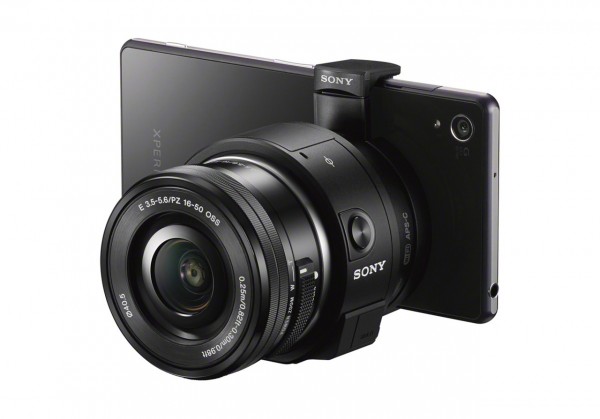 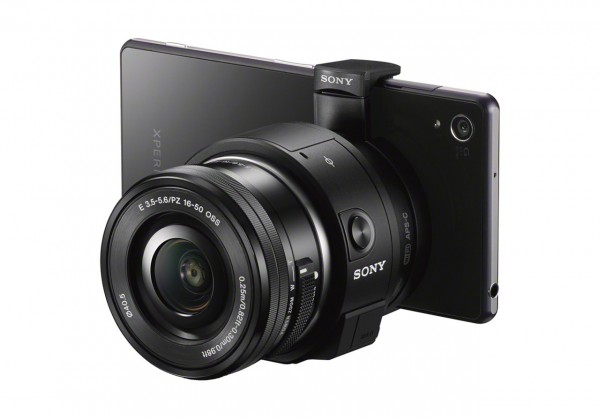 Alongside new smartphones, tablets, and wearables, Sony has also today announced a refresh for its lineup of lens-style cameras with two new models: QX1 and QX30. The devices are made to be able to work on their own or clip onto the back of a smartphone, and if you go with the latter option, they’re able to connect via NFC or Wi-Fi and have their display via the Sony PlayMemories Mobile app.

The QX1 features the very same APS-C CMOS image sensor found in the company’s mirrorless interchangeable-lens cameras, and the device works with a-mount system lenses as well as Sony’s E-mount lenses. The QX30, which is actually an updated version of the current QX10, features the 30x optical zoom Sony G Lens and auto-focus functions found in Sony’s Cyber-shot.