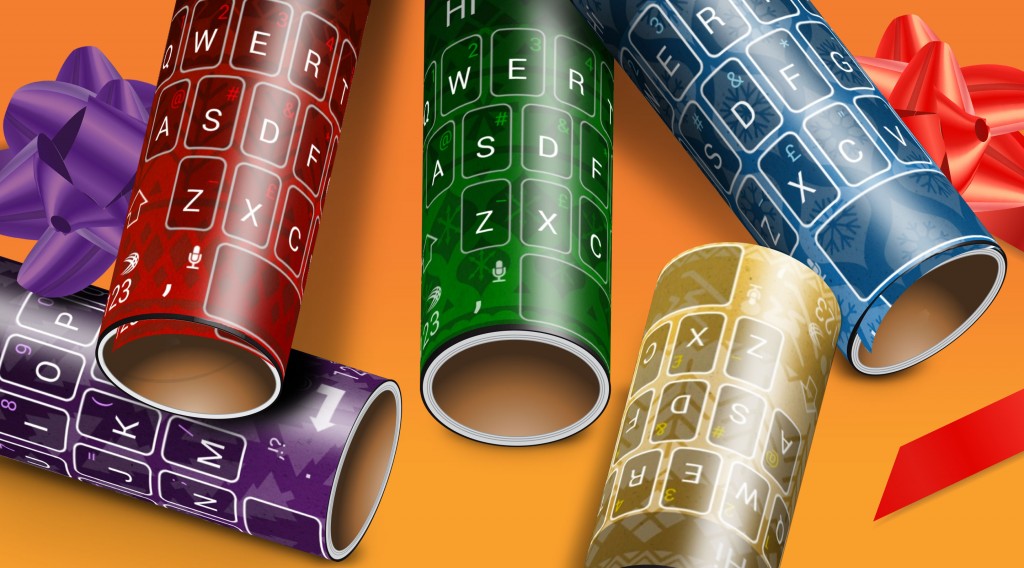 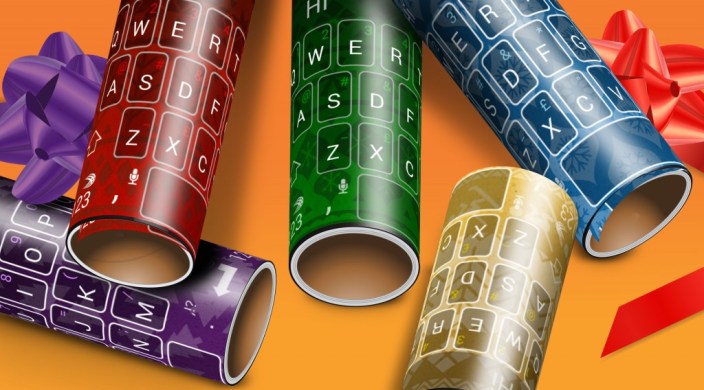 The popular third-party keyboard SwiftKey for Android has been updated today with minor performance enhancements and five new festive themes in time for the holiday season. The update arrives less than a month after the last major version of SwiftKey was seeded with faster performance and several new languages. The update should be rolling out on the Play Store now.

SwiftKey 5.1.2 builds upon the performance fixes built into version 5.1, adding additional improvements to typing responsiveness, enhancements to the SwiftKey Store and multiple bug fixes. Meanwhile, a new pack of “Gift Wrap” themes in green, red, gold, blue and purple, for users looking to get into the holiday spirit, is available for $4.99 (or $1.99 each). Themes can be purchased from the SwiftKey Store, accessible through Settings by tapping the “123” key.

It was recently reported that SwiftKey enables iconic scientist Stephen Hawking to communicate twice as fast, thanks to the custom keyboard’s tailored predictions and autocorrections integrated into his communications system. Hawking has motor neurone disease that forces him to communicate through a small sensor activated by a muscle in his cheek.

SwiftKey is free on the Play Store for Android. 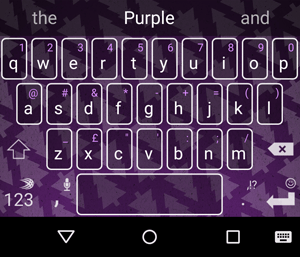 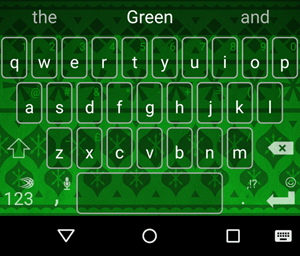 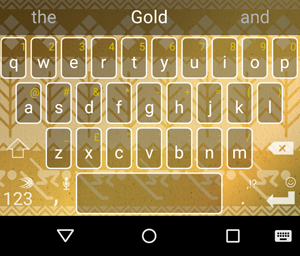 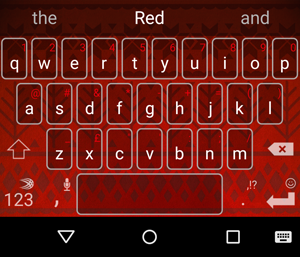 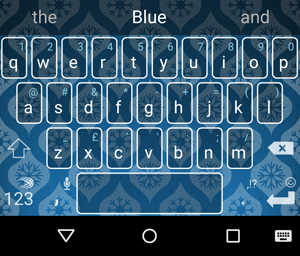