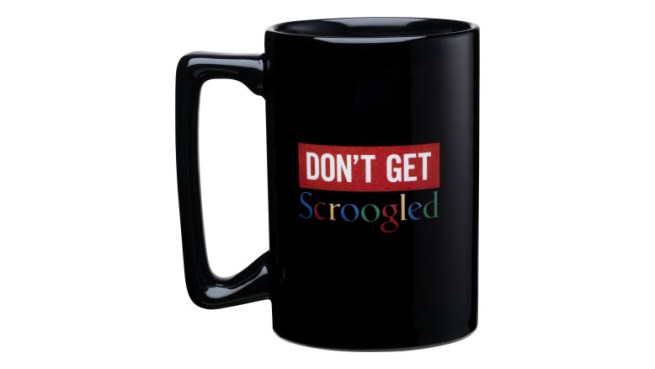 Microsoft’s sleazy and highly publicized Scroogled ad campaign has been its primary marketing effort against Google for two years now, but it appears that the program is finally dead. Speculation began to arise last year that Microsoft was slowly killing the controversial ad campaign after corporate restructuring.

Today, Winbeta noticed that the Scroogled website is no longer live, and instead redirects to a new “Why Microsoft” page. The Scroogled page had been live up until very recently, but without much publicity from Microsoft. The death of the Scroogled webpage also comes with no comment from Microsoft, who appears to want to act like it never happened in the first place.

Microsoft recently promoted Mark Penn, the initial creator of Scroogled, to the position of Chief Strategy Officer. Penn was originally in charge of branding and positioning Microsoft in the consumer market. The death of Scroogled also likely in part stems from Satya Nadella being named the new Microsoft CEO, who is said to prefer data and research, not flat-out trash talking (via GigaOm).

Google itself was obviously never a fan of the Scroogled ad campaign, which ran both digitally and in print. A Google executive complained at one point that Scroogled was “misleading and intellectually dishonest.” Microsoft, however, even went as far to sell Scroogled merchandise, such as mugs, shirts, jackets and hats. The company is said to have spent more than 7 figures on the campaign.