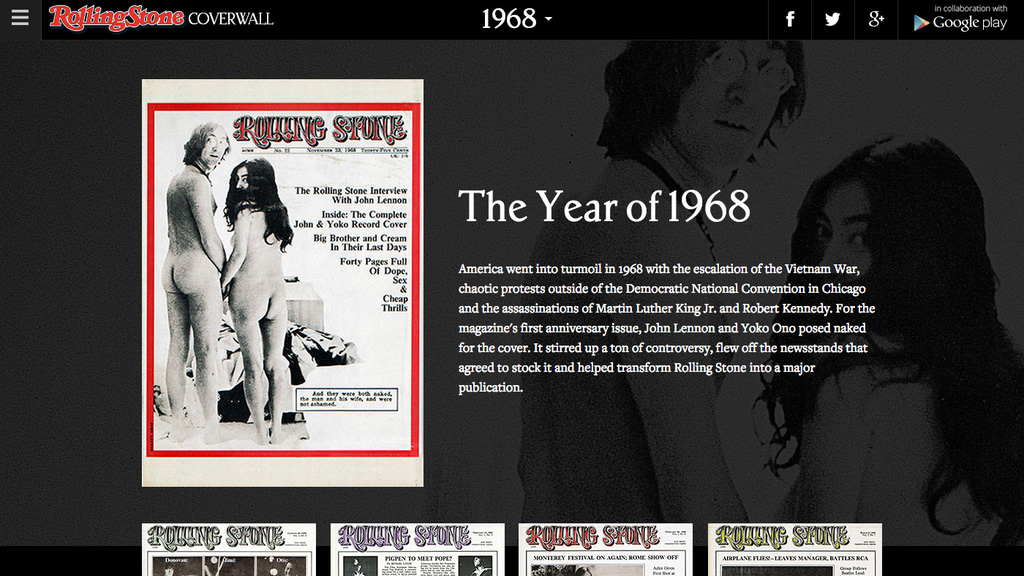 He cited as evidence the 24 million unique visitors to the website so far this month.