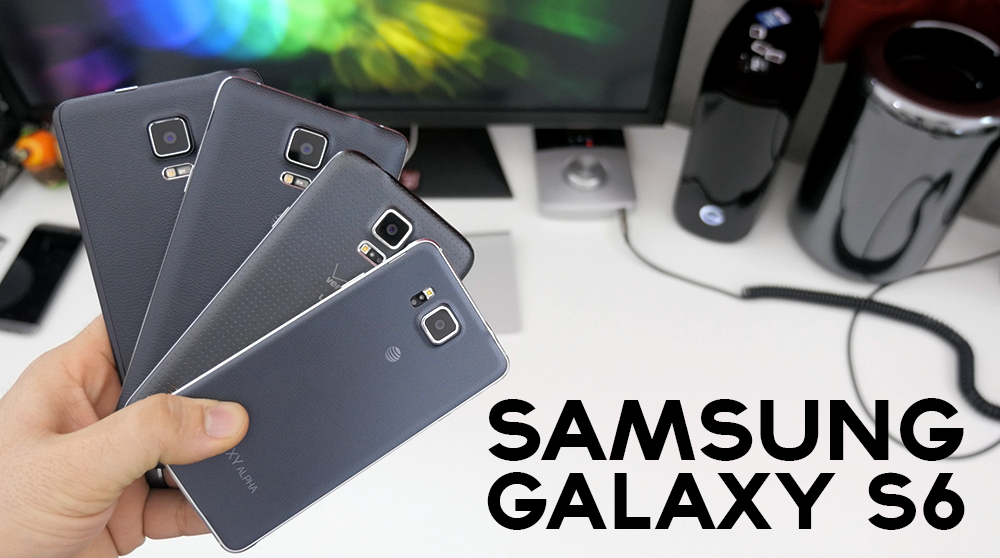 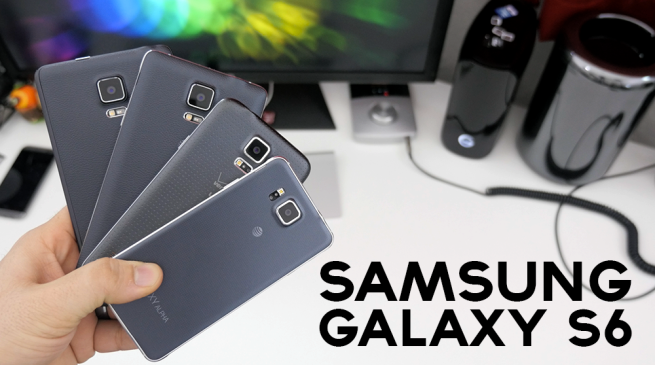 Recently, Samsung sent out invitations to its Unpacked 2015 event during MWC 2015 in Barcelona, Spain, and we’ll be there to bring you coverage on all of the flagship smartphones announced. Samsung is expected to launch its Galaxy S6 along with a couple of other goodies, but what can you expect? Well today, we’re talking about all things Galaxy S6 and going over the anticipated specifications, hardware, design, and features…

Along with Samsung’s announcements, HTC will be attending MWC to announce the M9, but today we’ll keep it locked on Samsung and everything its Galaxy S6 is bringing to the table in 2015. There’s definitely a lot to be excited about if you’re due for an upgrade soon. There’s no clear indication of a release date just yet, but the changes being made will definitely be worth the wait. Check out our “what to expect” video below for all of the details:

This time around, Samsung is actually decreasing the display size to 5-inches. It’ll still be a Super AMOLED panel, but some people may be turned away by the slight decrease in size when compared to the 5.1-inch display on the Galaxy S5. The resolution is going to be much higher at 2,560 x 1,440 which is good for 587 ppi.

Along with that, the display will be protected by Gorilla Glass 4, the front panel will feature the capacitive buttons we’ve grown to know on Galaxy devices, and the fingerprint sensor which was introduced with the Galaxy S5.

Originally, Samsung had planned to use Qualcomm’s Snapdragon 810 processor, but things may have changed. The Snapdragon 810 had overheating issues which were noticed during internal testing and because of this, Samsung may opt to use the Exynos 7420 octa-core processor (1.3GHz quad-core and 1.9GHz quad-core) across all variants of the Galaxy S6. Though it’s possible for these details to change prior to its announcement. Along with that, we’re expecting 3GB of RAM which should be more than enough to hold down the fort.

Samsung will be making a big change in the camera with the Galaxy S6 as well. Instead of running with the 16-megapixel sensor found in the Galaxy S5 and Note 4, we’ll be treated with a 20-megapixel shooter with the possibility of optical image stabilization. That will be good for up to 4K video recording and some very crisp photos. There will also be a 5-megapixel front facing “selfie” camera that can capture up to 1080p video.

As far as design goes, this could be one of the biggest changes we’ll see with the Galaxy S6. Samsung will be introducing a new metal design with the Galaxy S6, which will be similar (but not identical) to what we’ve seen with the Galaxy Note 4, Note Edge, and Alpha. The Galaxy S6 may lack the water and dust resistance that was introduced with the Galaxy S5, but the company’s Active line of Galaxy smartphones will solve that problem for consumers needing a waterproof solution. 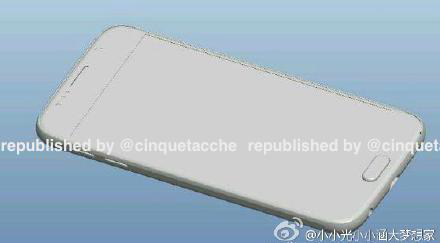 It’s also very likely that we’ll see the Galaxy S Edge make its debut during the upcoming keynote. This will feature the same curved display technology that was introduced with the Galaxy Note Edge, but in a smaller form-factor. If you need more proof, the invitation nearly gives it away. 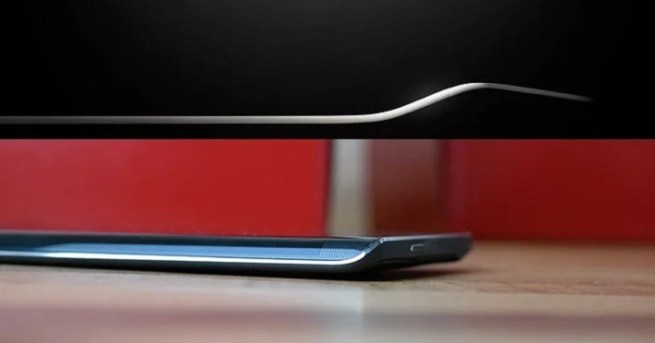 As noted by All About Samsung (via Android Authority), the invitation appears to show the profile of an Edge device. Look at the invitation side-by-side a photo of the Galaxy Note Edge, it’s clear that they’ve used this as inspiration to design the artwork used on the invitation. We’ve heard that the Galaxy S Edge will be a separate model that will roll out after the Galaxy S6 has been released.

Samsung’s Galaxy S6 will ship with the latest version of Android 5.0 Lollipop and feature a very refined user experience. It’s possible that Samsung will ditch its Android overlay TouchWiz, or tone it down to a Moto X-like level which will let more of Lollipop’s stock characteristics shine through. There will still be classic quirky features baked into the Galaxy S6 as we’ve come to know with this lineup of smartphones, but the experience will be refined when compared to its predecessor.

It’s officially time to get excited. As mentioned, the Galaxy S6 will be unveiled at a press conference during MWC 2015, and we’ll be there to cover the entire thing. Stay tuned for the coverage and let us know what you think about the Galaxy S6 below. Also, you can subscribe on YouTube to catch all of the MWC coverage as it happens.