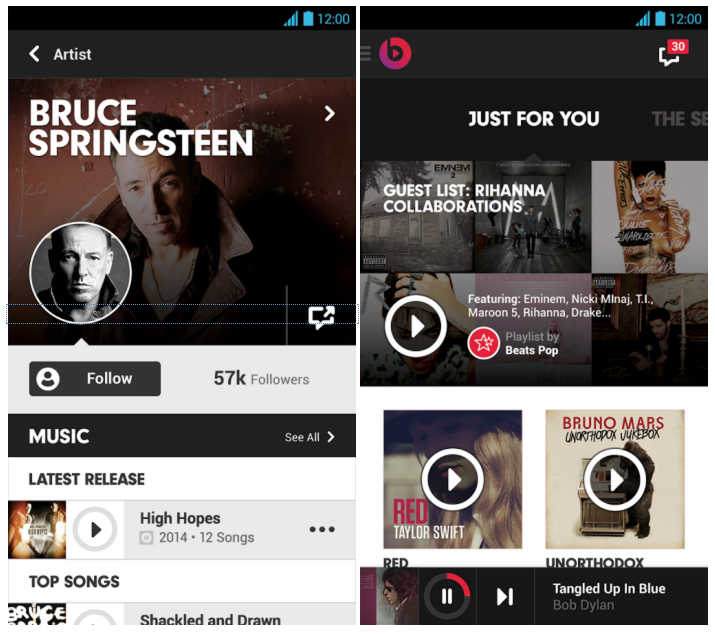 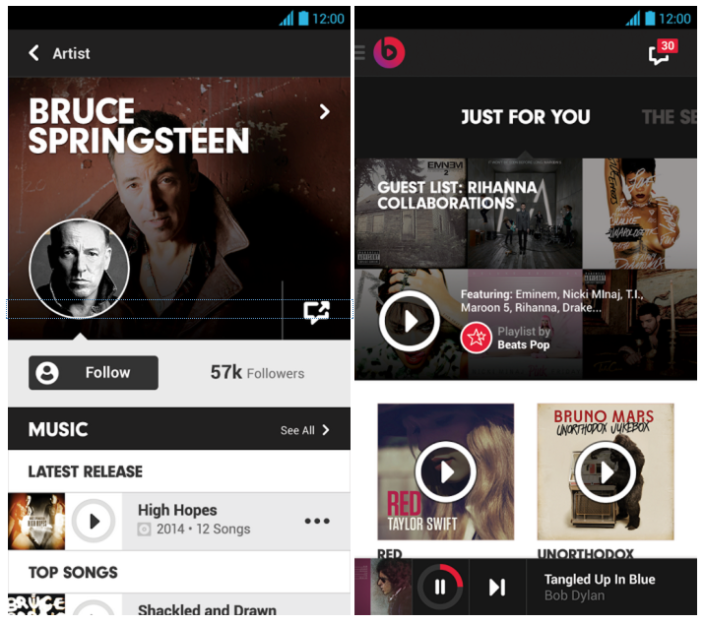 As was revealed this morning, Apple is planning to deeply integrate the existing Beats technologies into its existing platforms (like iTunes and iOS), and offer its own Apple-branded streaming service for $7.99 per month. But the Cupertino company also has plans to build its own Android app for the service, marking the first time Apple has built an Android application entirely in-house.

Our own Mark Gurman has the scoop:

The new streaming service will also mark the first time Apple offers an Android application developed entirely in-house. Beats Music is already available for Android (shown above) via Google Play, but this application was developed by Beats when it was independent, and some speculated that Apple would kill Android support after the acquisition. Instead, Apple engineers are currently working on an Android app for the new Apple-branded service. Contrasting with former Apple CEO Steve Jobs, Tim Cook said in 2013 that Apple has “no religious issue” against developing an Android application. “If we thought it made sense to do that, we would do that,” he said, and in this case, it makes sense given Android’s significant market share, Beats’ existing subscriber base, and the opportunity to give Android users a small taste of Apple’s software.

While some assumed that the acquisition of Beats by Apple might mean the end of Android support entirely, Apple has rather decided to go ahead and build out its own Android app for the service. As Mark says, this could be a big opportunity to give Android users a taste of what it would be like to own an iPhone, as well as continue supporting the Beats subscriber base that already exists on Android.