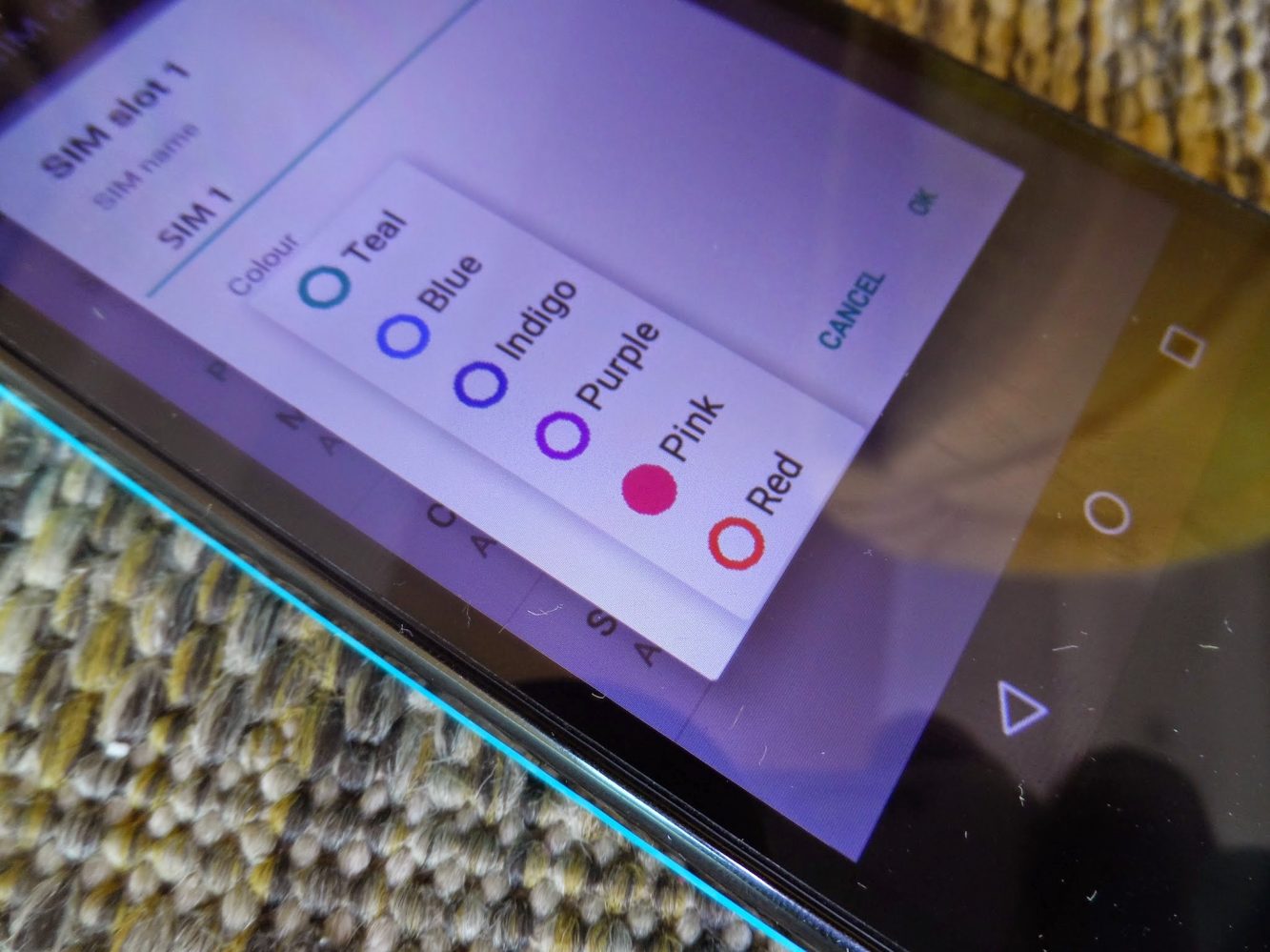 According to “solid sources” for Artem Russakovskii, the long-awaited Android 5.1 update (which has been rolling out to Android One devices for about a month now), should be coming to an Android device near you sometime before the end of the week. Considering Russakovskii’s track record, it’s probably fairly likely that we’ll see the update start rolling out soon barring any unforeseen circumstances…

According to his sources, the Lollipop MR1 update—also known as Android 5.1—will begin rolling out to Nexus devices, probably starting with the Nexus 7 (likely 2013). The update is apparently supposed to “make Android buttery smooth again,” and packs several features that we’ve outlined in our Android 5.1 feature roundup post (and I’m sure there’s even more yet to be seen).

Russakovskii says that Google has been “having some issues with battery life,” which explains why we haven’t yet seen the update hit American soil. That said, it looks like these problems must have been resolved if a launch is currently scheduled to happen before the end of the week.

Interestingly, the update was recently spotted being tested on a Moto G. “Today my friend, who works at Motorola, sent me these photos in the morning and said they are already testing the update 5.1.0 for the XT1033, he said, he already received your smartphone with android 5.1.0 of the company,” posts one Damian Junior to the XDA-Developers Google+ community.

Here’s a gallery of photos showing the update running on the Moto G: 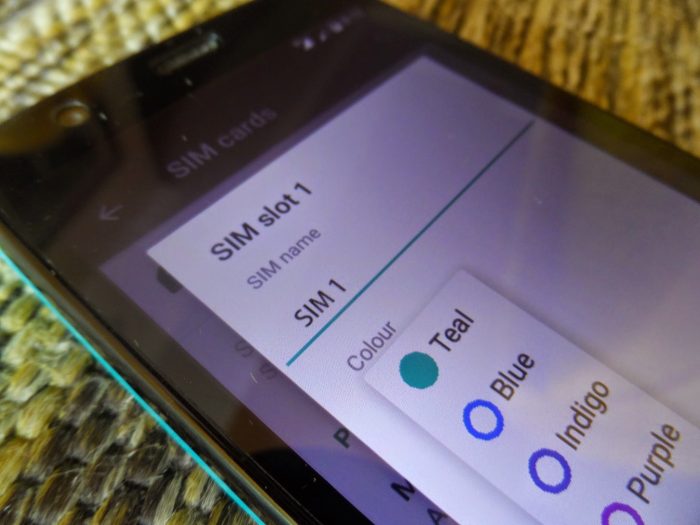 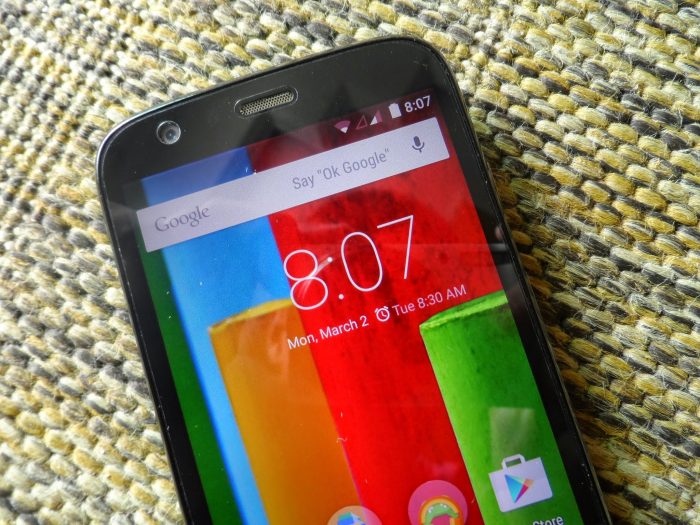 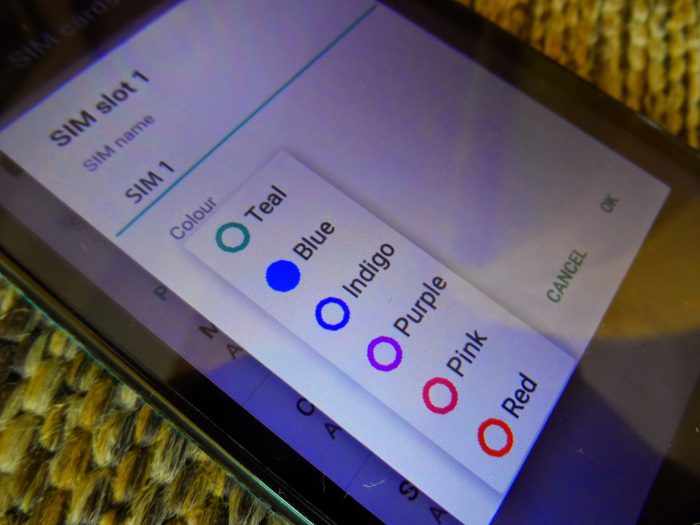 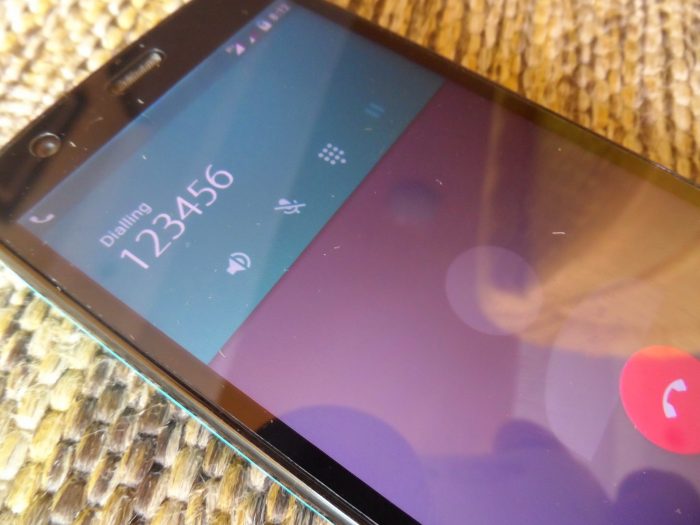 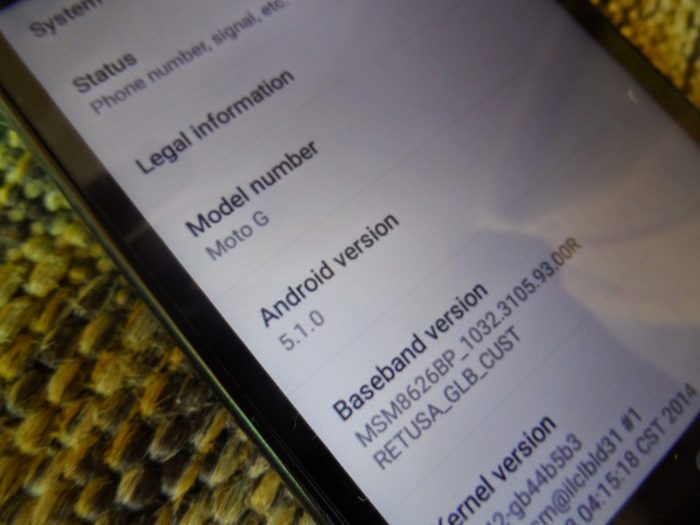 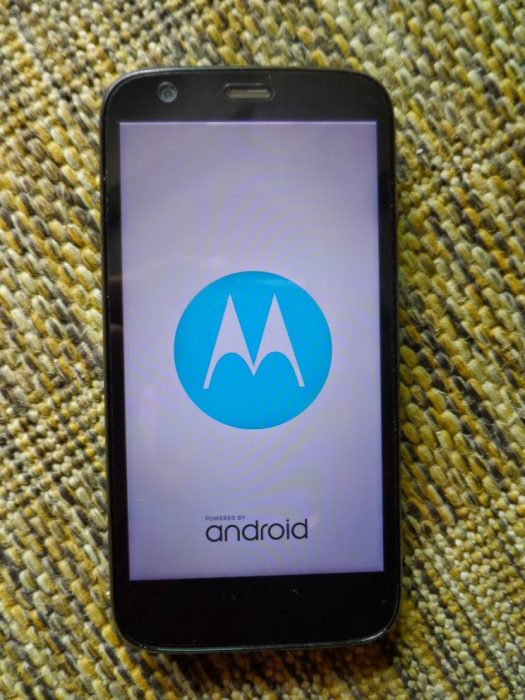 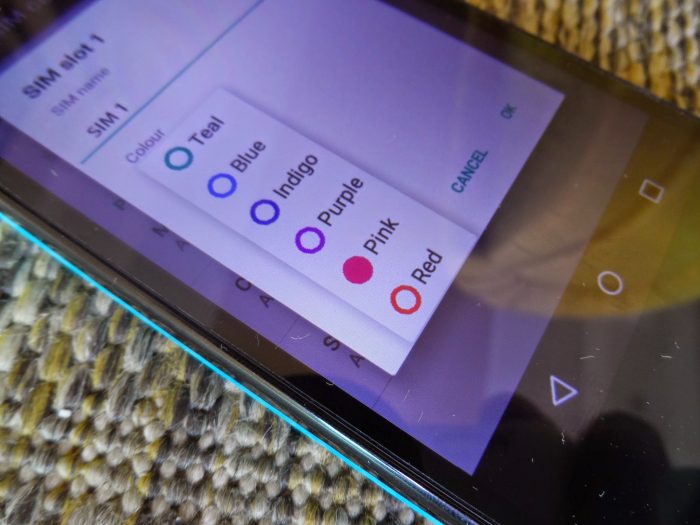 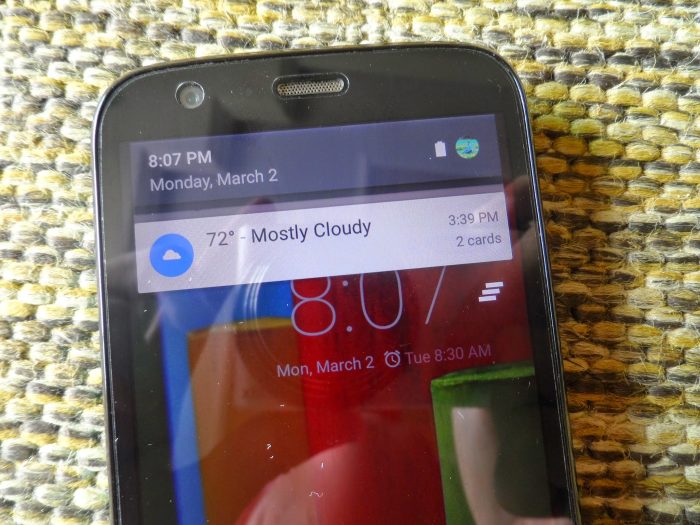