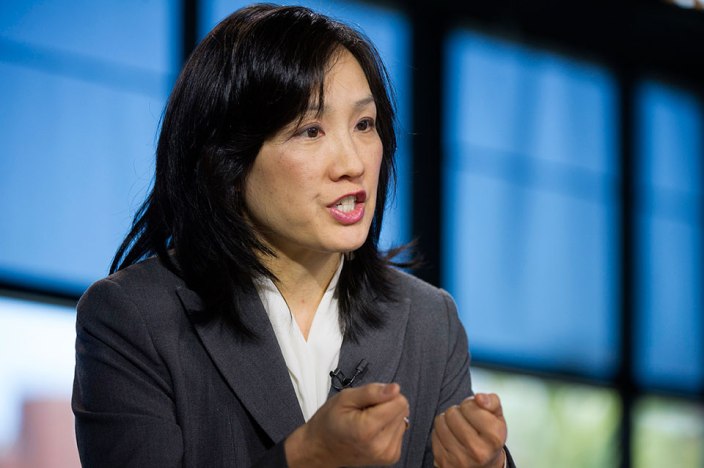 According to a new report out of Reuters, former Google executive Michelle Lee will become the head of the U.S. Patent and Trademark Office. The position, the U.S. Senate says, has been vacant for more than two years. President Barack Obama was responsible for choosing Michelle Lee to head the patent office, with his choice also having been recently approved by the full Senate.

At Google, Lee was head of patents and patent strategy from 2003 to 2012. She has been the acting director of the U.S. Patent Office since January of 2014. Lee officially joined the agency in 2012 as the first director of the Silicon Valley patent office headquarters.

Reuters reports, “Lee, a former deputy general counsel and head of patents and patent strategy at Google, had been the acting director of the office. She started with the agency in 2012 as the first director of the patent office’s Silicon Valley outpost.”