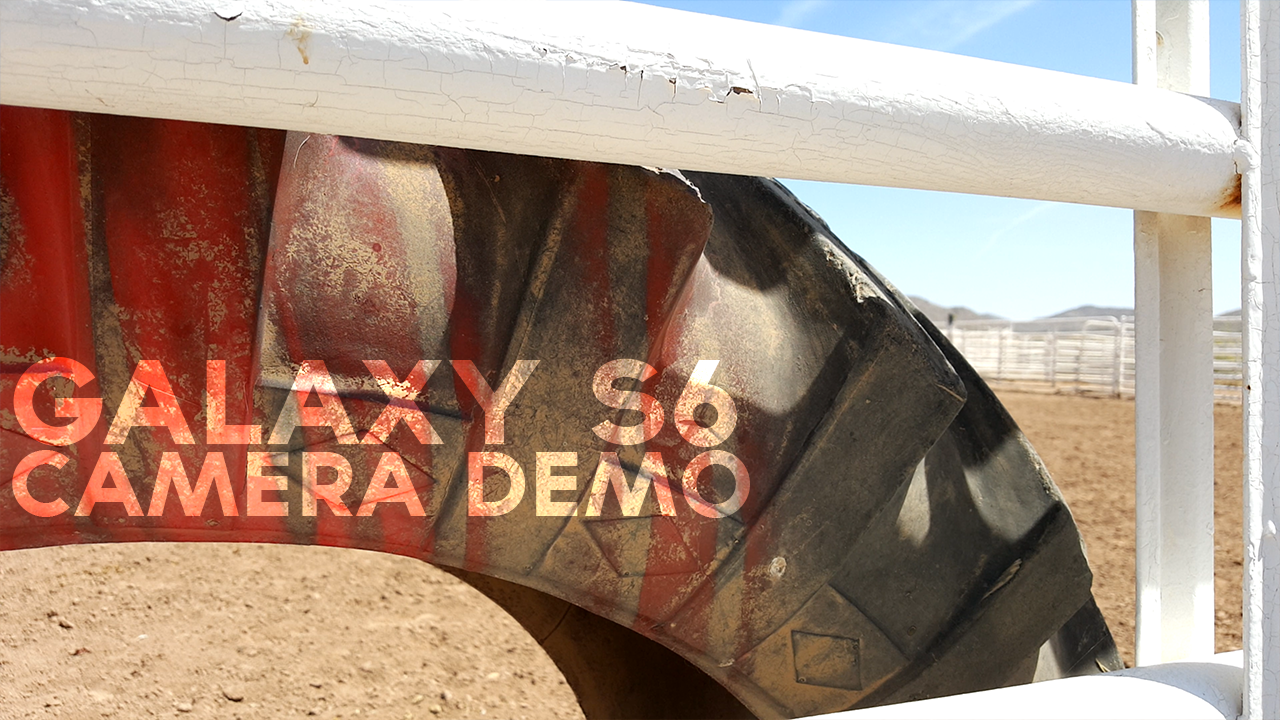 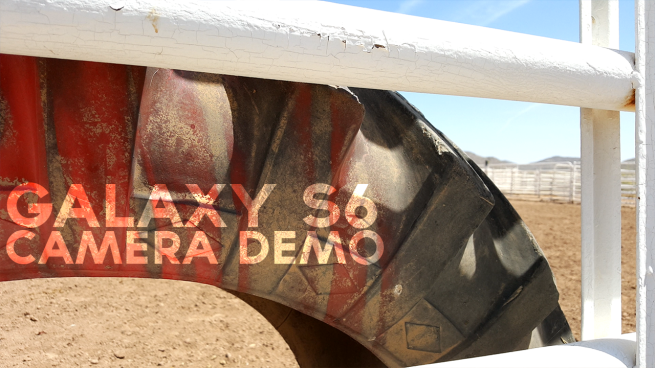 Whether you’re shooting video or taking photos, there’s no denying that camera quality is one of the main factors at play when choosing your next smartphone. This year Samsung has really stepped up things in the camera department with an improved 16-megapixel sensor (UHD video recording) and an impressive f1.8 aperture plus optical image stabilization.

The camera is miles better than what was found on the Galaxy S5 and even seems to outdo the Note 4’s camera performance. As shown in our camera comparisons, the Galaxy S6 outshines the best of the best and that’s especially true for its video recording capabilities…

Recently we took the Galaxy S6 out for the day to capture some video and see exactly what this new camera is capable of doing. The results are simply stunning. The video below showcases the UHD recording capabilities of Samsung’s Galaxy S6 in all its glory. This footage has not been processed in post. What you see in the video below is the raw video taken straight from the camera and cut together in Adobe Premiere Pro.

That being said, we did use proper filmmaking tools to get the job done. Nothing out of the ordinary, but certainly not what an average consumer would carry around for video recording. The video was shot using a Kessler Stealth camera slider, Manfrotto tripod w/ fluid head, and a monopod. We recommend that you watch the video here on YouTube for the best possible quality (4K), but it’s also embedded below.

The three film tools mentioned above were fitted with a RetiCam smartphone mount and taken out for the day to capture this video. We also used Open Camera (on the Play Store) to shoot the video because it allowed us to lock exposure, which is a feature that Samsung’s default camera app currently lacks this time around. Hopefully they will fix that with a software update.

Other than the tools we’ve used to shoot the video, nothing has been doctored, corrected, or fixed in post production. Admittedly, the Galaxy S6’s camera isn’t perfect, but it’s damn close. This is the best camera you can get on an Android smartphone and you will not regret picking it up. Check out our cinematic camera test for the Galaxy S6 and let us know what you think in the comments. You may be shocked by the quality that comes from a smartphone.