LG Watch Urbane gets the teardown treatment, is actually pretty easy to fix 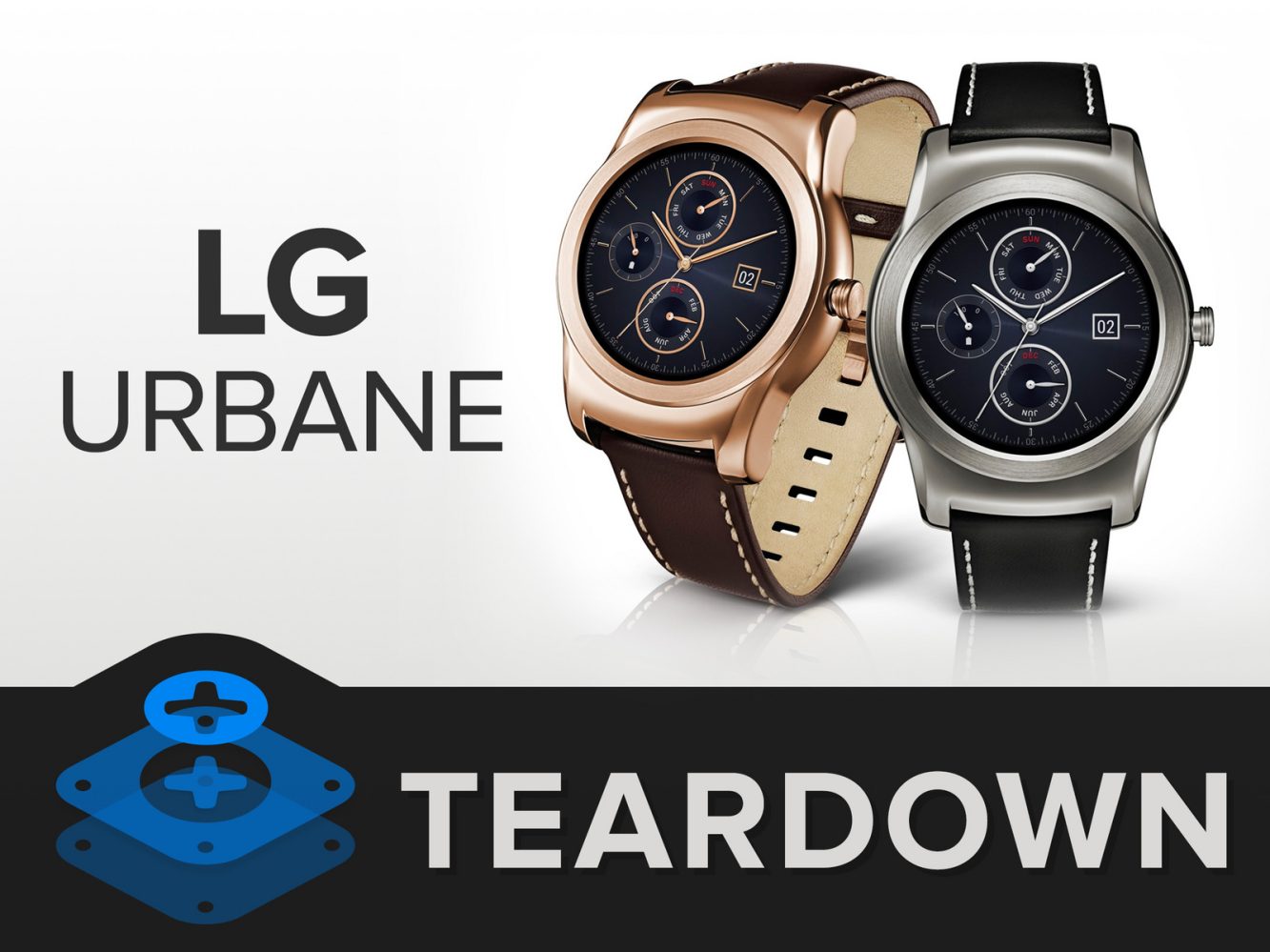 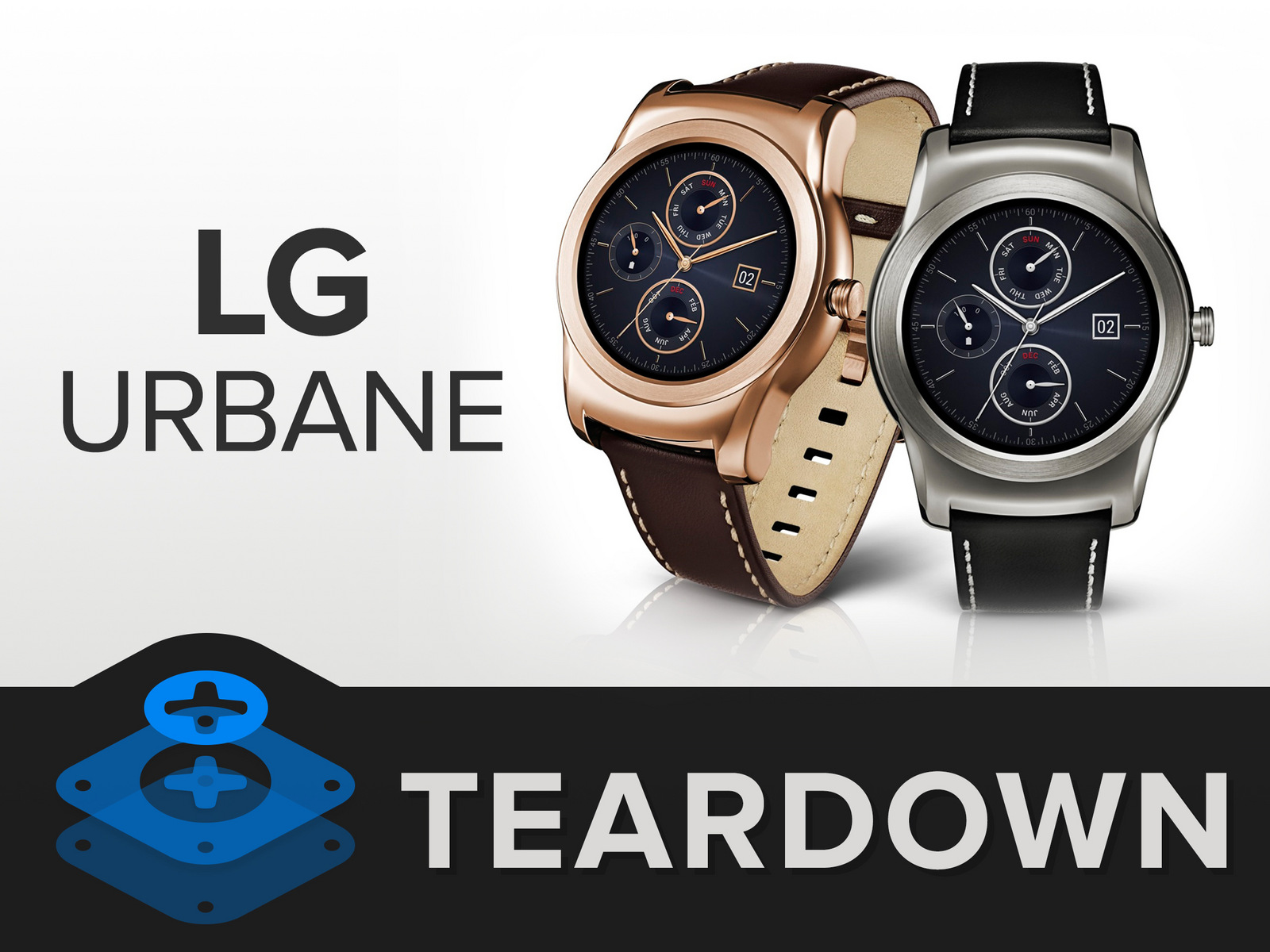 The disassembly pros at iFixit are at it again, this time tearing down the LG Watch Urbane. LG’s latest entry into the Android Wear space is considered by many to be the fanciest and nicest smartwatch available, but now it looks like we have the authority on device teardowns confirming that it’s also going to be pretty easy to pull apart on the off chance you’ll need to fix it yourself.

Most smartphones have suffered very low repairability scores in recent years, so it’s nice to see this super-compact wearable score a 7 out of 10. One of the harder pieces of any device to deal with is often the motherboard (usually held down or assembled with different glues), but iFixit says that the Watch Urbane’s silicon was very easy to remove once you get to it. The battery—one of the most commonly replaced pieces of any modern smart device—was also easy to remove.

Sadly, there were also some downsides to this repair (hence the docking of 3 points in its score). The watch has a glued back that requires heat and prying to open, and will need some replacement adhesive if you’re going to properly reseal it. Secondly, replacing the screen is difficult as well: “Because the display is adhered to the back of the front glass, which is removed from the front, screen replacement is very difficult and will require re-adhering the display layers.”

The full teardown—as usual—is worth a look, especially if you have the newly-released Watch Urbane (and might want to have this iFixit page in your browser’s history so that you can go searching for it in the future when you need a new battery).