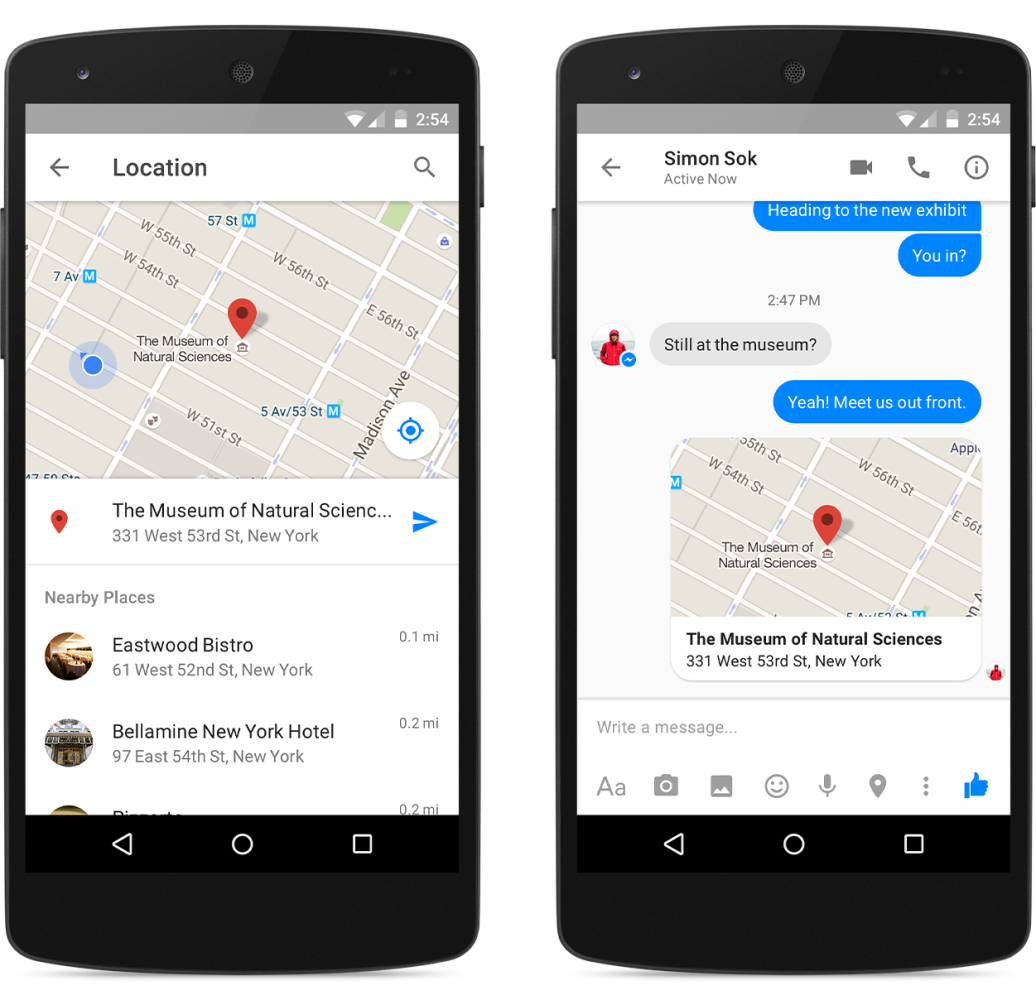 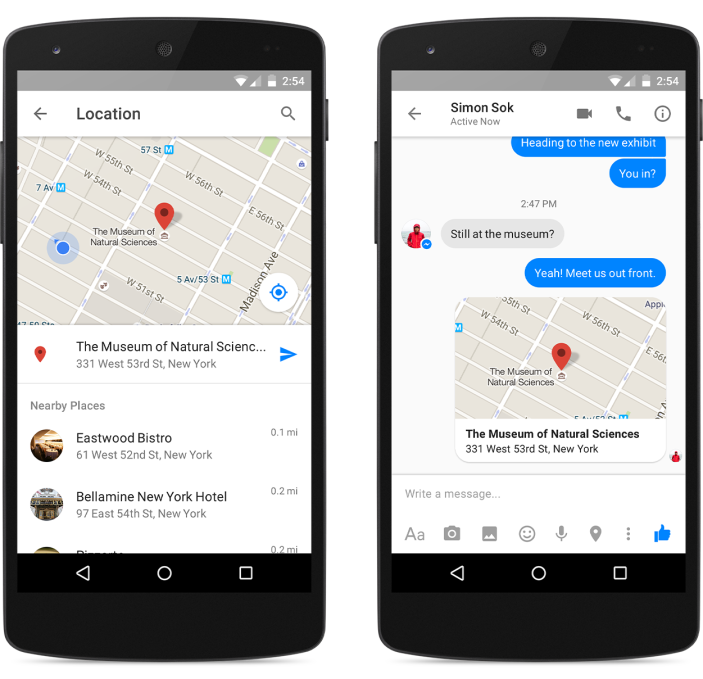 Following Google Play Books passing 1 billion installs earlier today (the 9th app on that list), Facebook Messenger has now officially passed the same landmark, making it the 10th app on the Play Store to do so. I think it’s fair to attribute this to Messenger’s growing adoption since Facebook required that it be installed on iOS devices. It’s still not required for messaging on Android, however.

While several other apps have also passed this mark, only two other apps not created by Google have done so. Facebook’s own official Facebook client is one, while the other is the Facebook-owned WhatsApp client (which notably passed the 1 billion install mark long before Messenger). It’s clear that Zuckerberg and co. have a foothold on the Play Store that no other company does.