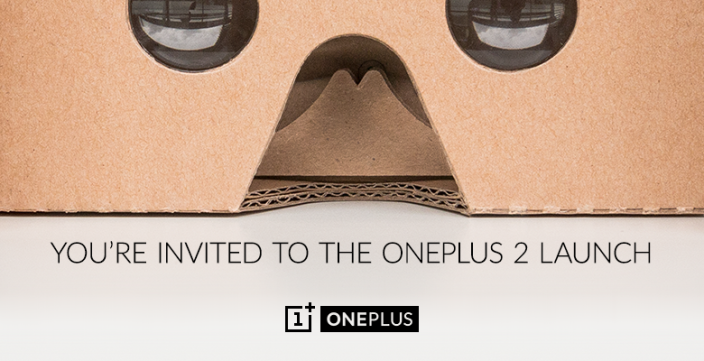 One of the biggest reasons of going with cardboard for Google Cardboard was to get these viewers into the hands of as many people as possible. But while many vendors are selling their Cardboard viewers for around $20 (and up), OnePlus has decided to sell its new viewer—which will help you watch the VR launch of the company’s next handset—for just $0 plus shipping. And it’s available now.

We told you a few days ago that OnePlus was giving away 1,000 of these things, and if you win one in that promotion, your viewer is completely free. Ordering one from the OnePlus store website will be free, but you’ll have to pay $5 for shipping.

The OnePlus Cardboard viewer sets itself apart by offering a film that will help keep it clean and free of forehead stains, a slightly smaller build that still fits most phones with up to 6-inch screens, and cardboard that is stronger and thicker than other viewers. Additionally, the OnePlus viewer will—suitably—have the OnePlus logo plastered on it in several places.

OnePlus has announced late last month that they plan to launch their upcoming OnePlus 2 handset by way of virtual reality, and they hope you’ll watch along with this viewer. Tired of traditional keynote-and-an-audience tech announcements, OnePlus decided to do something new—hopinh to “invite you into [their] world” with VR. The event is scheduled for July 27 at 7:00pm PT.