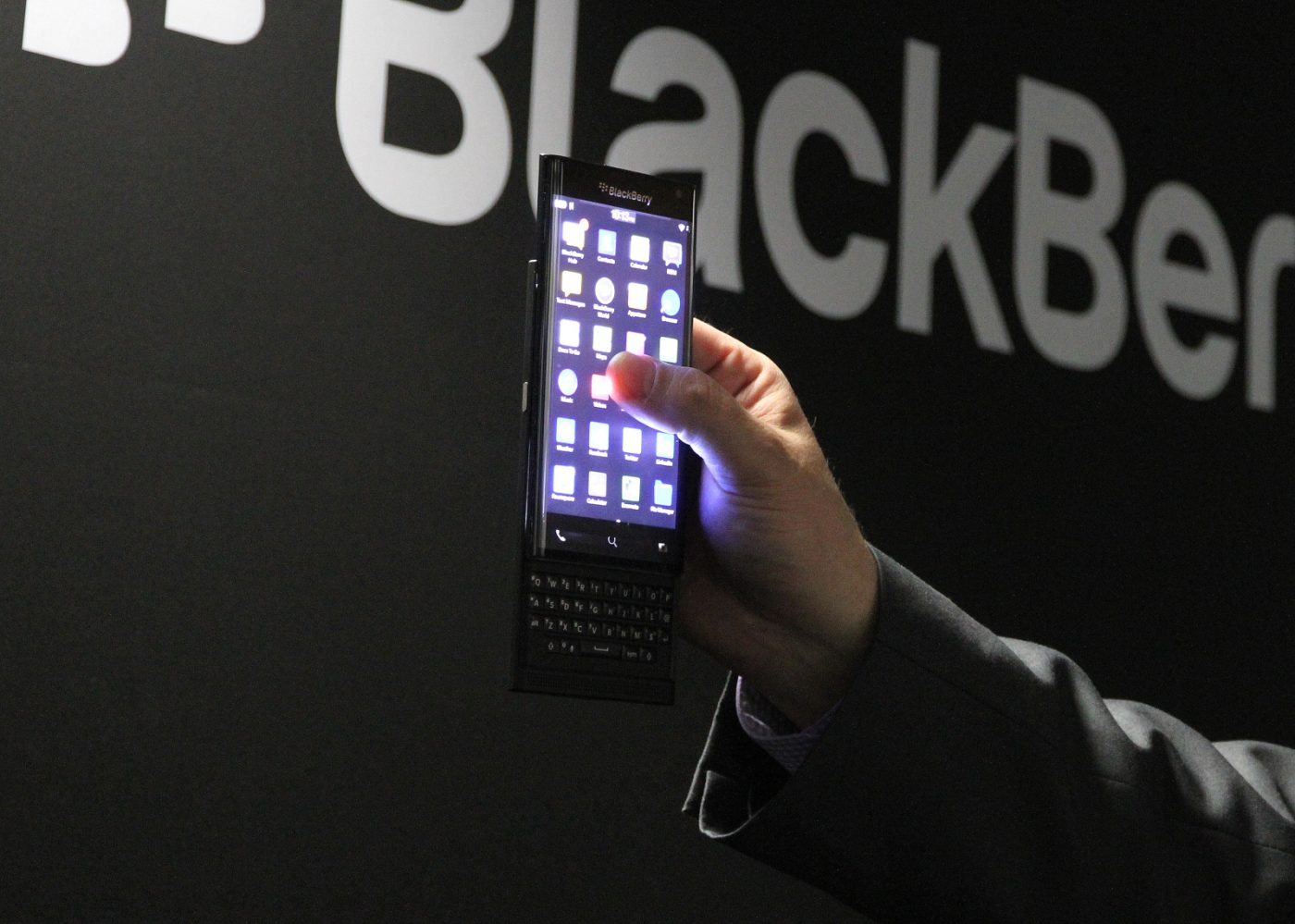 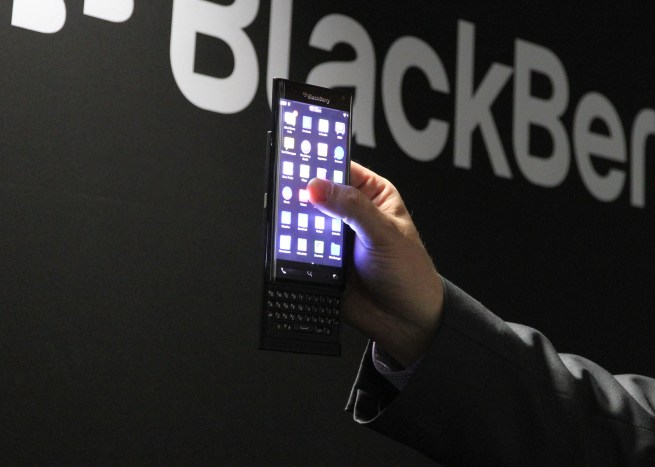 But before we jump to the most exciting and tantalizing conclusions, let’s look at a more imminent and obvious one. BlackBerry already offers security options which covers multiple mobile operating systems. BES 12 – its cloud-based enterprise system – allows businesses and corporations to remotely manage its employees devices. Whether that’s Android, iOS, BlackBerry or Windows Phone.

This domain purchase could just be a way of pointing to its increasing focus on securing Android phones, similar to the way Samsung Knox does. After all, if any manufacturer and OS builder knows security, it’s BlackBerry. Many big corporations and government bodies continue to use BlackBerry’s services, and an increasing number of their employees bring their own Android phones to work. They want access to their work on those phones without compromising security. 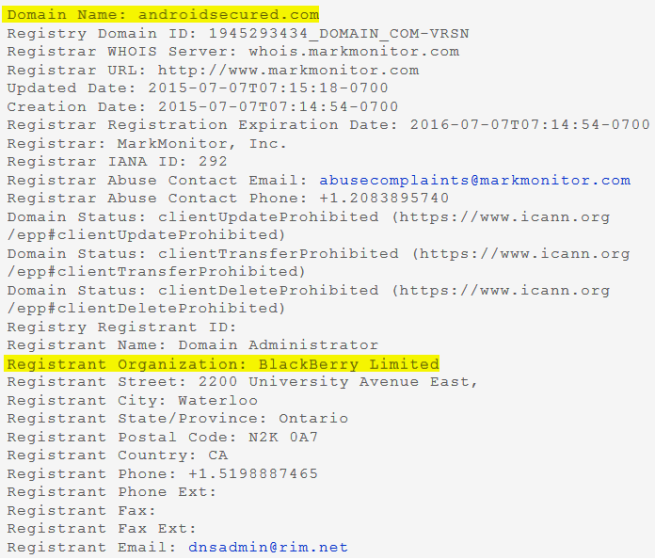 That said, John Chen has openly stated he’d have no problem with building an Android phone. As long as the company can find a way to make it secure, it could happen. So yes, there’s a chance that this is further indication of that. Without being able to lock down the entire operating system and make every single communication, data process and location tracking session secure, that can’t happen.

Personally, I’d welcome a new BlackBerry phone powered by Android. At least then I’d finally see my dream of having a powerful Android phone with a great built-in physical keyboard come true. I won’t lie, I love the clickety-clack of typing on a proper keyboard. And if this recently-leaked BlackBerry Venice turns out to be a real product, I’ll be first in line to buy one.

New hardware or not, the Waterloo-based company is clearly adding more Android focus to its vision. And while this rumor does nothing to debunk recent Venice rumors, I don’t think that – on its own – it confirms anything.