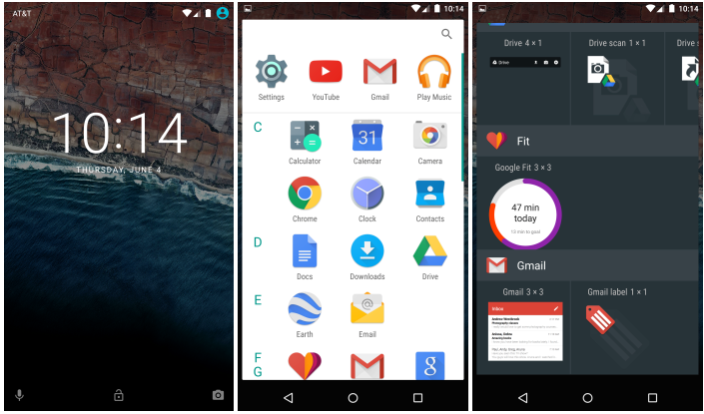 The second developer beta carries build number MPZ79M for the Nexus 5, Nexus 6, and Nexus 9, while the Nexus Player’s build is MPZ79N. The updates require ADB to flash and are factory images. An OTA will begin to rollout over the next few days.

You can find our detailed rundown of all of the update’s changes here, and a video of said changes here.