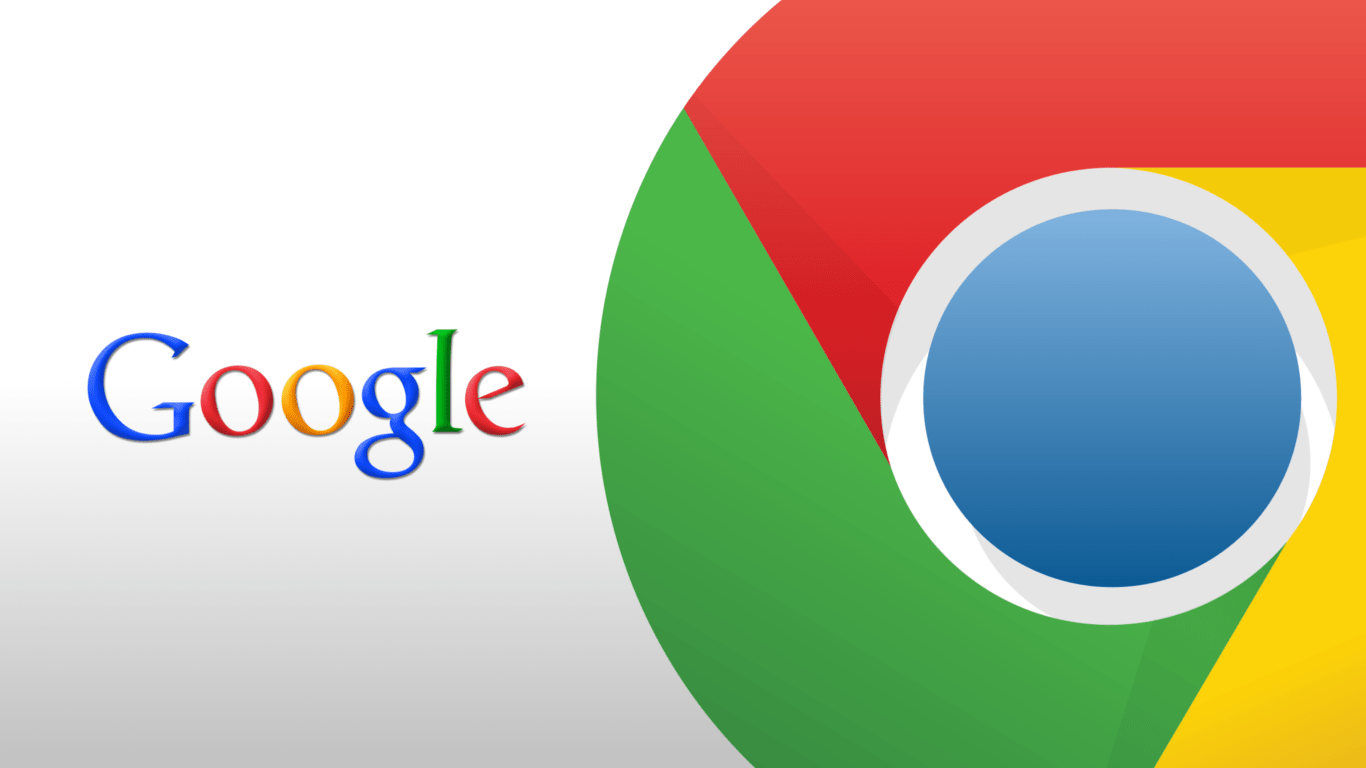 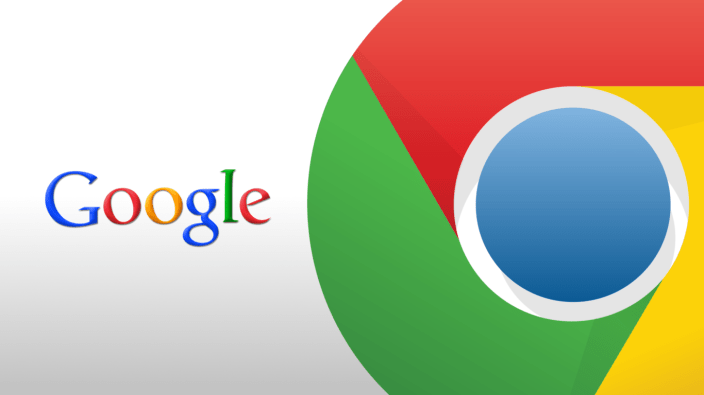 Do you speak and write in more than one language – and often use them interchangeably? If so, you may know the frustration of having to constantly change the language Google Chrome uses for spellchecking. Fortunately, it looks like Chrome soon will be able to spellcheck in multiple languages simultaneously, as well as make it easy to quickly toggle spellchecking on and off for different languages.

Found in Chrome dev version 45.0.2453.0 released yesterday, a “developer channel” build of the browser with changes and features that are still in their early development stages and as such not yet ready to be downloaded by the masses, the ability to enable spellchecking in Chrome against multiple languages caught our eye in the official changelog for the release, particularly as its a feature the community has been begging for in frustrated Chromium issue tracker threads dating back to 2008 when the Google-centric browser was released.

As a reminder, Chrome is Google’s commercial version of the Internet browser including all its proprietary features and technologies, which it distributes through its own official channels including Google.com, while Chromium is the public, open source version that anyone is free to contribute code to, as well as remix with their own features and design and then redistribute. The Chrome team at Google contributes most changes to the open source version first, then merges those with its commercial version of the browser.

Don’t get overly excited, though – even if the feature does make it to the stable, public release version of the browser, it’s going to take some more time, and there are some other caveats. In an email from Julius Alexander IV, the developer at Google spearheading this functionality’s completion, Alexander says that “only the UI portion of this feature is done for now,” so clicking the UI buttons in the right-click menu to switch between languages won’t actually change the language used by Chrome for spellchecking. He also added that there’s no plan for it to ever work on Mac OS X because Chrome on OS X uses the operating system’s system-wide spellchecking tool, not the one built natively into Chrome.

We did, however, download the latest build of Chrome dev onto a Windows machine and were able to see how the feature will work in practice. Here’s what the new right-click menu looks like: 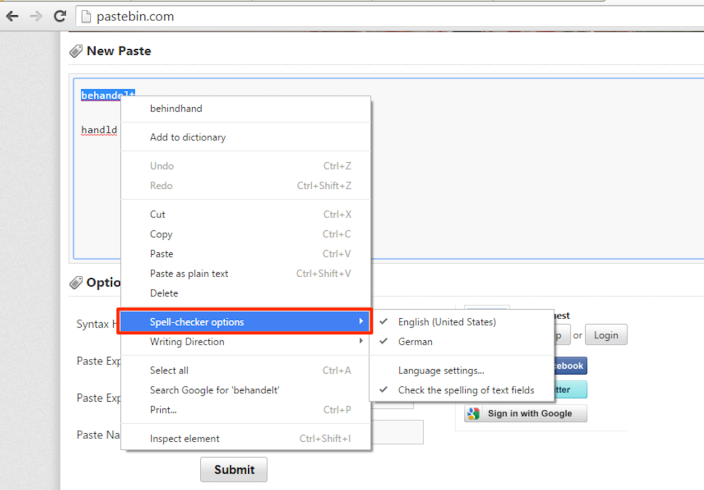 As you can see, both English and German are checked in the “Spell-checker options” sub-menu. Beyond this graphical UI the feature doesn’t work, as mentioned above, but you can get the idea of how it will work – using the new feature, Chrome will detect the languages of words inputted into text fields against dictionaries for the chosen languages and if a word is misspelled in either or both, you’ll get the red underline.

Languages can be added for spellchecking from chrome://settings/languages, and the new UI adds a radio button labeled “Use this language for spell checking” which, when toggled on, adds it to the right-click sub-menu. 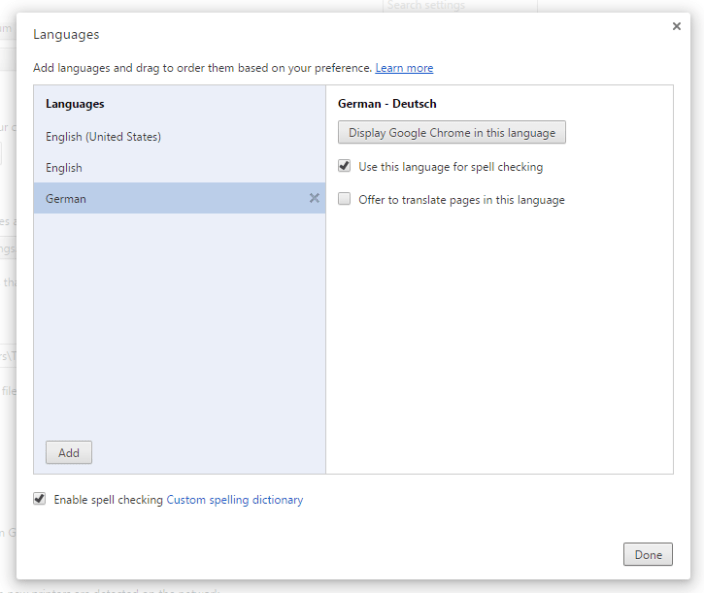 Since the feature is still in early development the UI and/or functionality could change significantly before it’s released to the public, or the feature could be killed altogether, but it’s much better progress than we’ve seen on this from Google in the past. We’ll keep our fingers crossed, and keep an eye out for more updates on its progress.