No, Google’s Photos app isn’t uploading photos without you knowing it 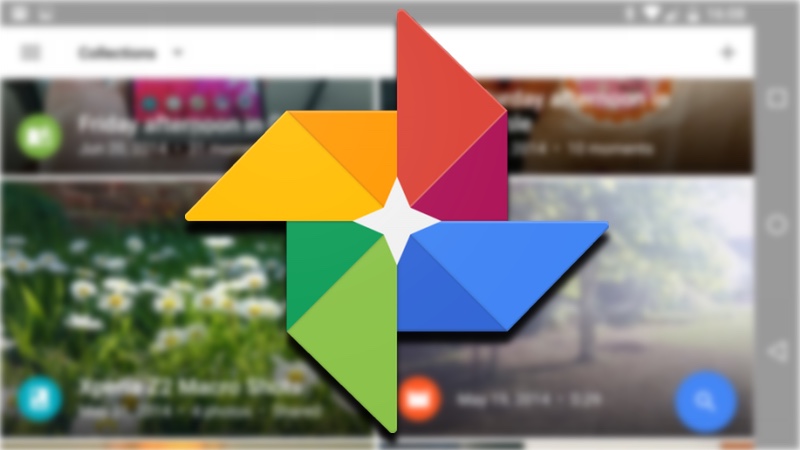 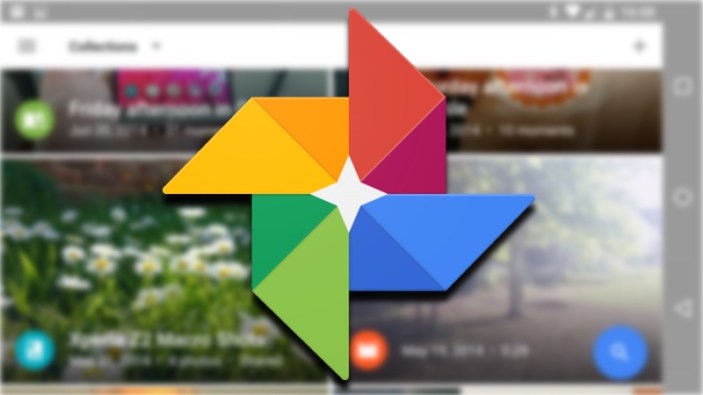 Over the past day or so we’ve seen a number of reports across the web claiming that Google’s Photos app is uploading photos even after it’s been uninstalled. Of course the worry is that customers could be racking up huge cellular data overages from having it “switched on without them knowing it”. The truth is, having the Photos app installed or uninstalled makes no difference to whether or not your snaps are being uploaded to Google’s drive in the sky.

Photos being backed up is a part of Google’s settings, and has been for some time. It has existed much longer than the new, auto-magical Photos app which only recently arrived on the scene. There’s one easy way to check if your pics are set to upload automatically in Lollipop.

Find your Google Settings app then head to Google Photos Backup and switch it on, or off. There’s even an option to restrict backups to Wi-Fi only. Select that choice and you will never have to worry about the service using your cellular data again.

If you’re battery conscious, you can have it set so that it only uploads when you’re connected to a charger. 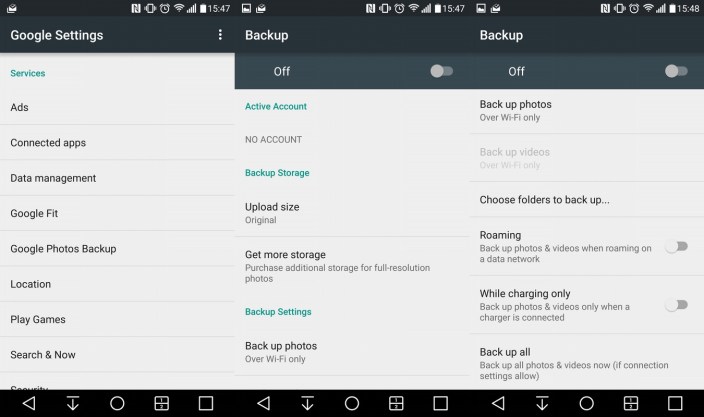 With Android M — if you have the preview installed — Google has its own place in the Settings menu under the ‘Personal’ tab. Select that option and hit ‘Google Photos backup’.

It’s these settings that control whether or not your photos make their way up to the cloud. Switch backup off in Lollipop or M and guess what happens? Your photos don’t get evilly and sneakily uploaded to the cloud behind your back. Go figure.

With that said, Photos app will still show any photos taken on your device, because it’s stored locally. But if you access the app on any other smartphone or tablet, or go in to your Google Drive account using a desktop browser, none of the photos you’ve taken after switching off the backup service will show up. Just like magic.

What that means — in short — is that you can still use the Photos app to view and sort your images just as you always could, without backup switched on. You can have your photos automatically upload and backup to the cloud, without the Photos app installed. Or you can use them both together. Whichever way, Photos app isn’t uploading your pictures anywhere.