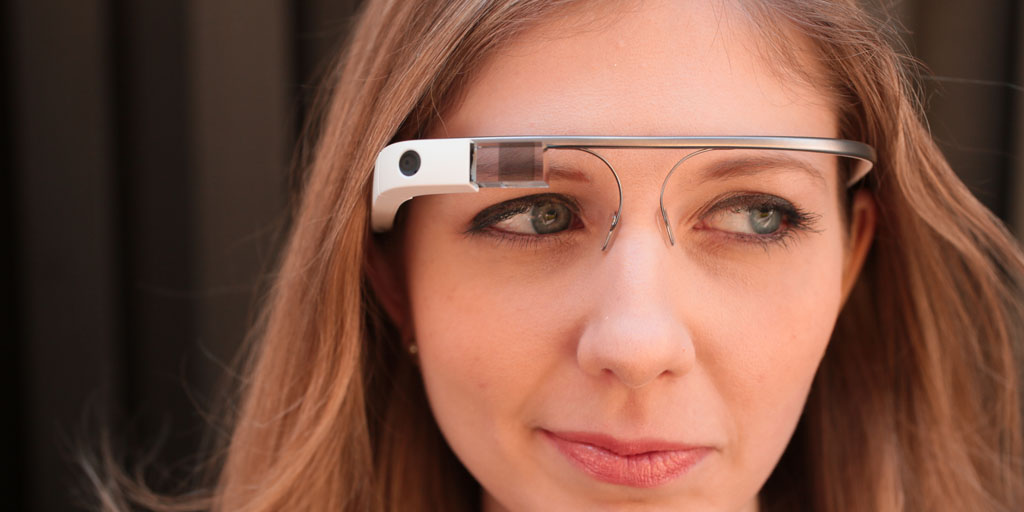 Two of the original team members behind Google Glass have insisted that the device still has a future for consumers, despite the company now pitching it exclusively at the enterprise market.

In an interview at the Computer History Museum, Thad Starner, a professor at Georgia Tech and a technical lead on Glass, and Greg Priest-Dorman, a systems administrator at Google X, said that the press had “misunderstood and overpromised” what Google was trying to achieve, reports Re/code …

“We were only going to sell thousands of them. That was the point” of the experimental Explorer Edition, he said. “And the uptake was tremendous. But the press ran away with this, thinking this was a super device.”

Priest-Dorman said that Glass is like a smartphone: we start out using it for one thing, but gradually find more and more uses for it. Eventually, he said, consumers will find additional ways to use Glass and then start to find it valuable.

Asked whether Glass really offers any advantage over using a smartphone to do the same things, he argued that can be less intrusive.

“Wearables, if you’re doing it right, let you use the electronics less,” he said. “I really don’t like that kids today witness their parents at [school] performances only through the back of their parents’ phones.”

Tony Fadell, who recently took over the project, took a similar line in a BBC interview, but implied that making an early version available for public sale may have been a mistake.

Our own Seth Weintraub, who outlined his year-long experience back in 2013, agrees.

I honestly agree with them that it has a future with consumers when it’s done right. Glass is the only logical bridge until we have electrons going directly into our brain. Doing it right costs a lot of money, and Glass never really had that level of funding.

Can you see a future for Google Glass as a consumer device? Take our poll and let us know your thoughts in comments.