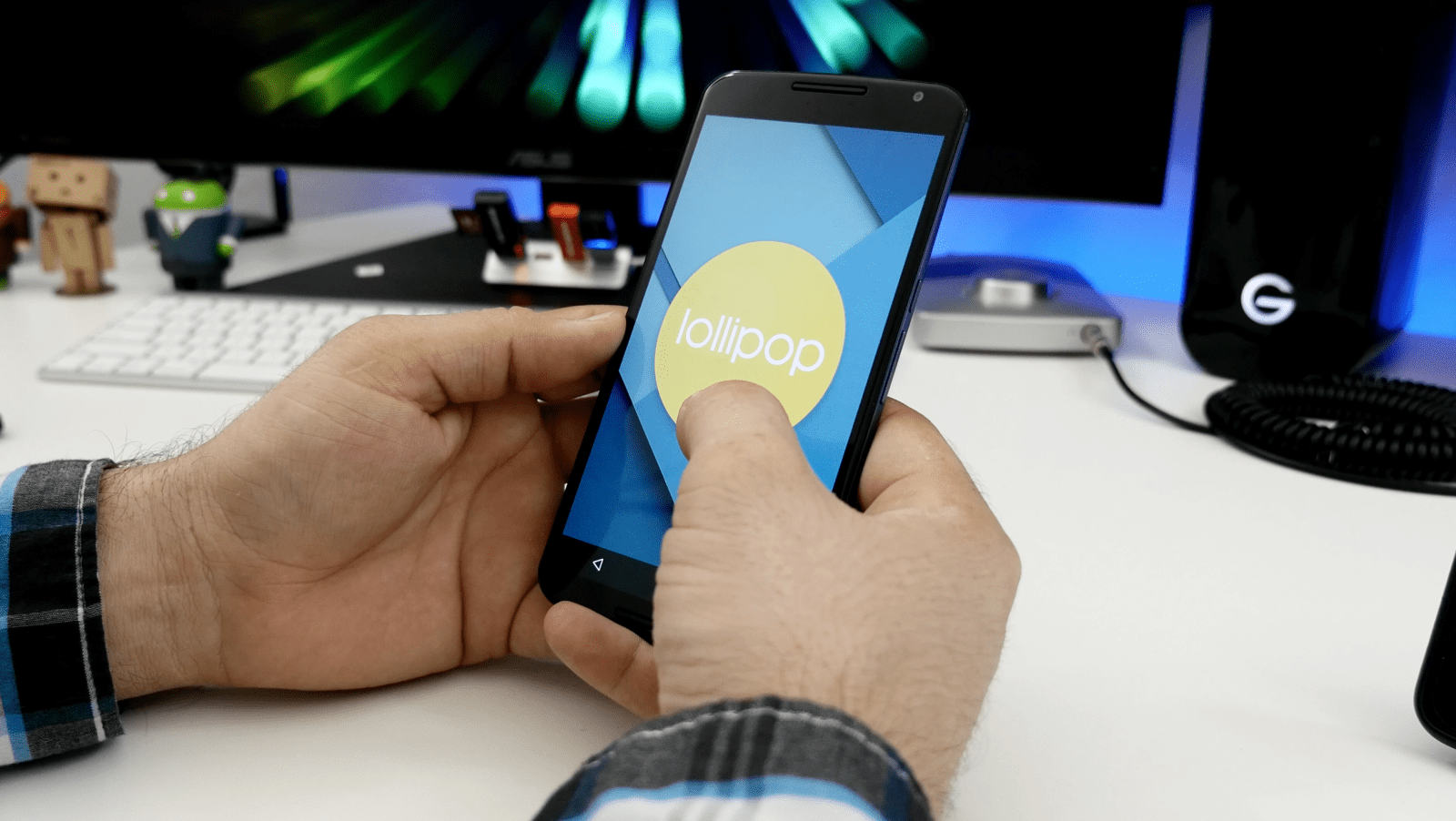 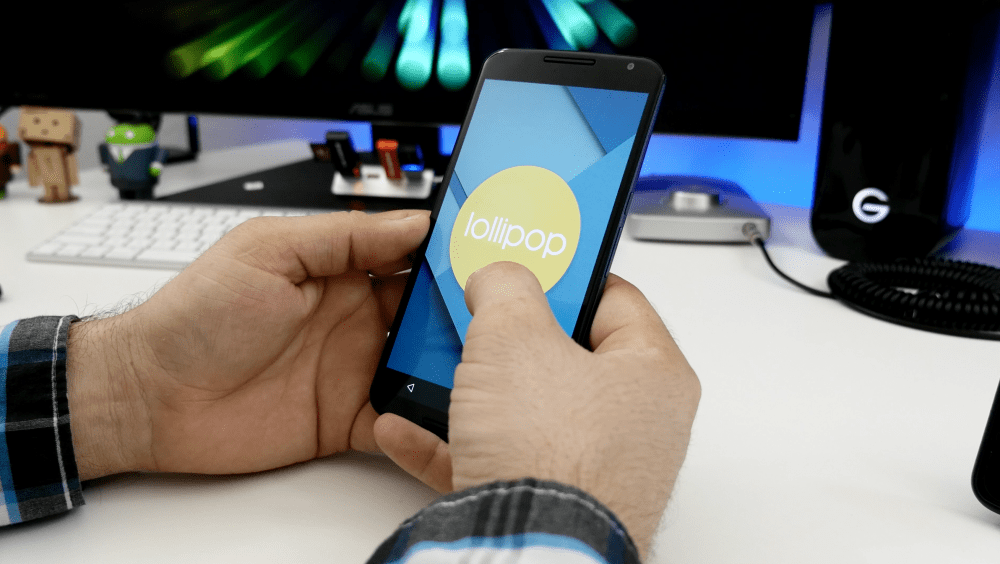 Earlier today, Google announced that it would soon begin improving its security efforts for its Nexus line of devices by rolling out monthly security updates. To go along with that, Google this evening has posted new factory images for seven Nexus devices. The factory images all appear to address the recent security bug that saw “Stagefright” exploited, as well as other fixes.

The over-the-air update with the security exploit fix began rolling out this morning, but with the availability of factory images, users can more quickly update to the latest LMY48I build of Android. Users running custom ROMs can also install these factory images.

The LMY48I factory images are available on Google’s developer website for the Nexus 6, Nexus 9 (WiFi & LTE), Nexus 5, Nexus 7 (WiFi), Nexus 4, and Nexus 10. Earlier today, Sprint began rolling out updates to its Nexus 6, Nexus 5, and Samsung variants to address the security exploit, as well. Google also today announced that it’s now offering a 2 to 3 year guarantee for updates to Nexus devices going forward. Two years for major platform updates, and up to three years for security updates.