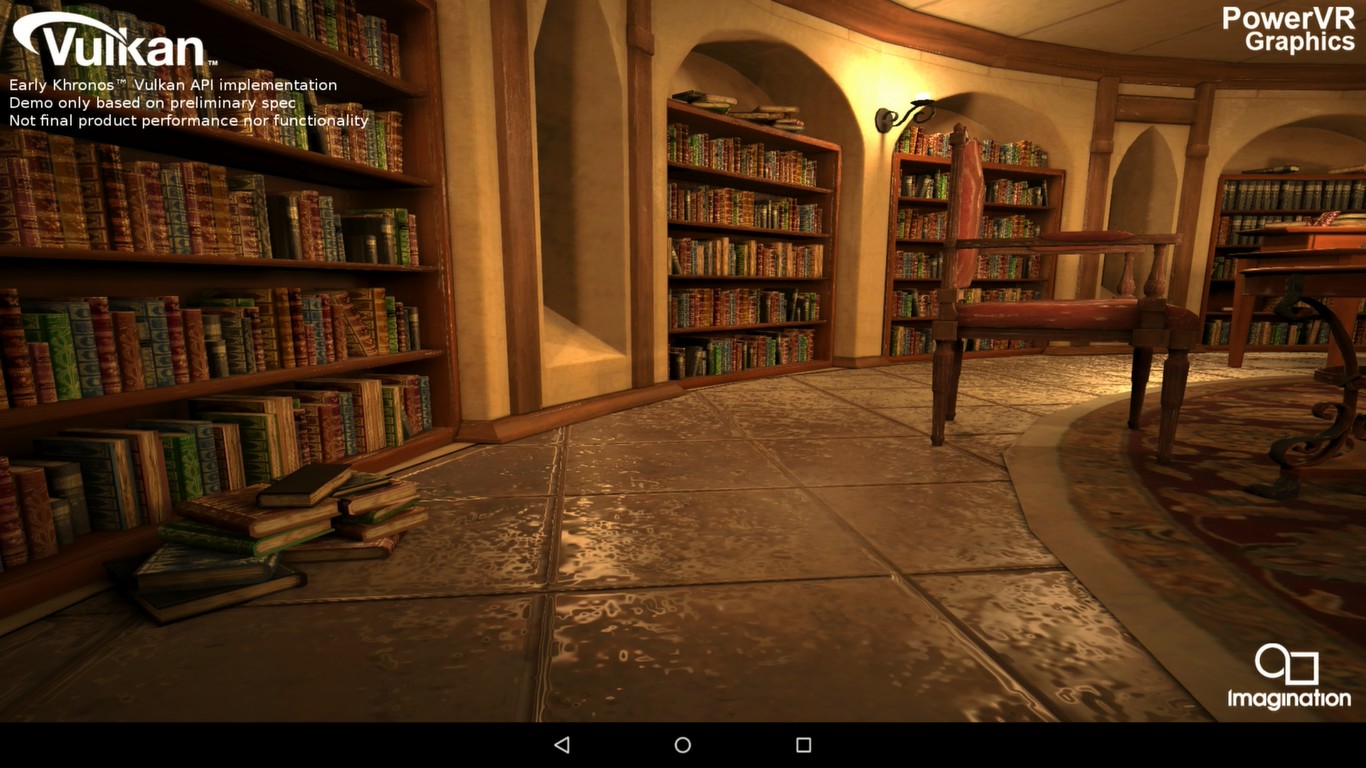 Google today announced at SIGGRAPH 2015 that it plans to bring Vulkan, a 3D rendering API, to Android. You can read more about the new API over the Android Developers blog, but here’s the gist:

In order to address some of the sources of CPU overhead and provide developers with more explicit control over rendering, we’ve been working to bring a new 3D rendering API, Vulkan™, to Android. Like OpenGL™ ES, Vulkan is an open standard for 3D graphics and rendering maintained by Khronos. Vulkan is being designed from the ground up to minimize CPU overhead in the driver, and allow your application to control GPU operation more directly. Vulkan also enables better parallelization by allowing multiple threads to perform work such as command buffer construction at once.

Android has long supported OpenGL, and now Google is introducing Vulkan to hopefully combat some of the sources of CPU overhead. The company says that it will give developers “more explicit control over rendering,” and will enable “better parallelization”.

Google says that it’s working hard to “help create, test, and ship Vulkan,” but also plans to continue supporting the simplicity of OpenGL ES. You’ll be able to choose which API is right for you, and Google says that it is committed to “providing an excellent developer experience” either way.