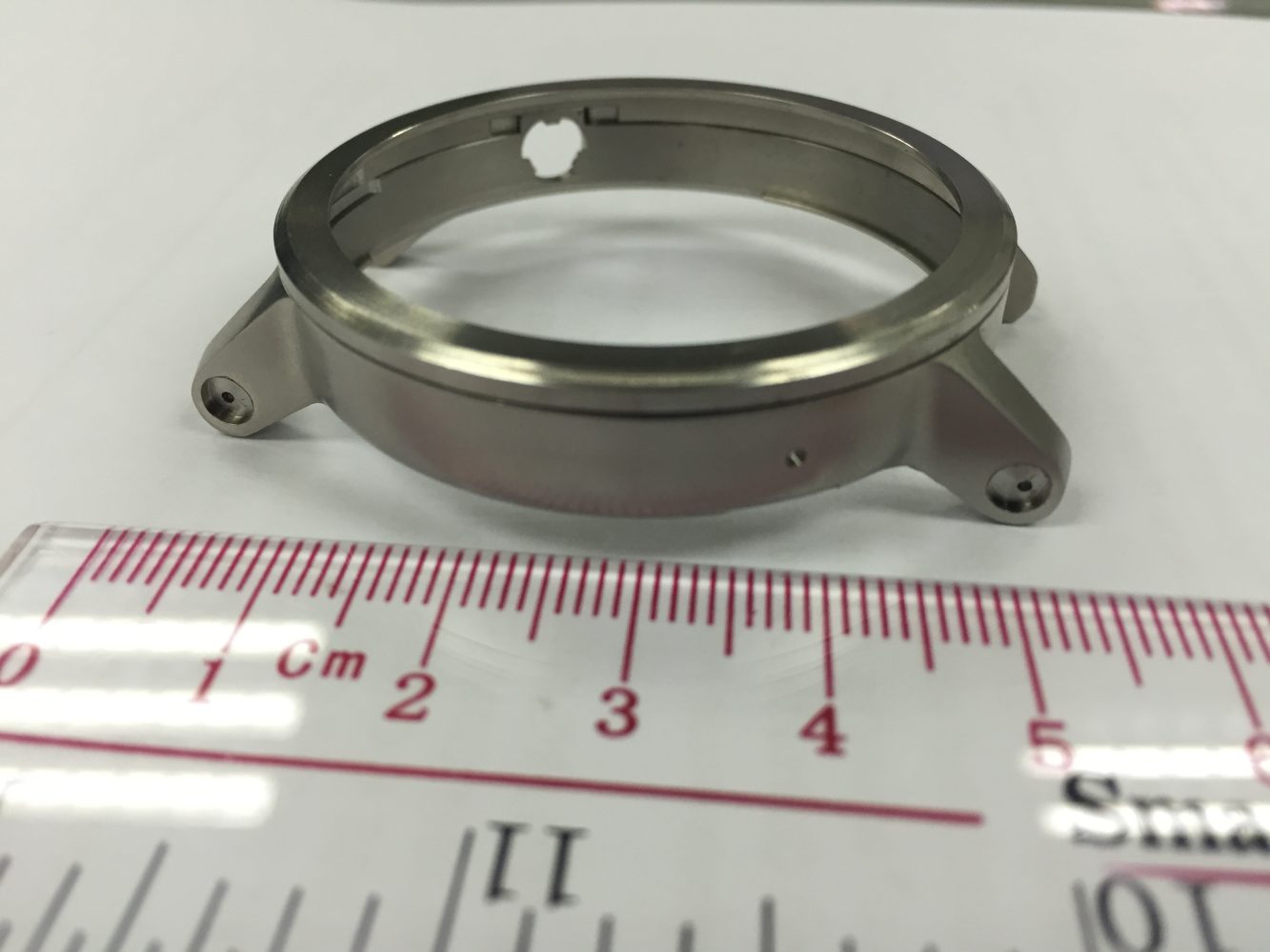 Take out your salt shakers, but new images have made their way onto Reddit picturing what is purportedly the case of Motorola’s next iteration to the Android Wear-powered Moto 360.

The original poster of these images claims to be an employee at Truffol, a manufacturer of phones cases and Pebble watch bands based in Shenzhen, China, going on to say that they “have friends in the supply chain for most brands and were lucky enough to stumble upon this watch case.” 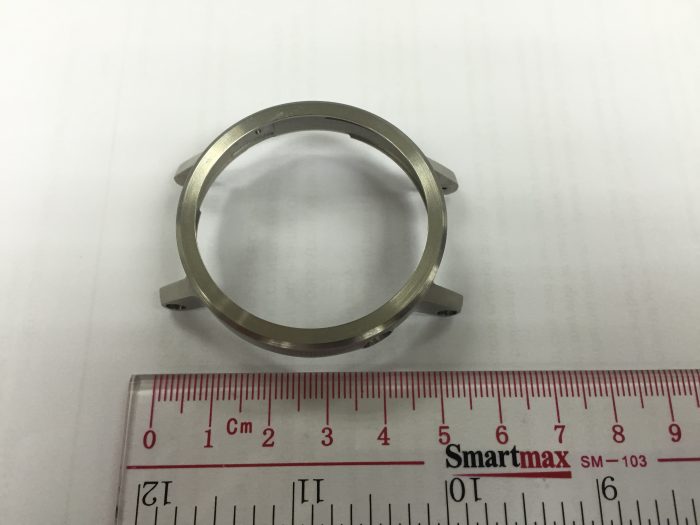 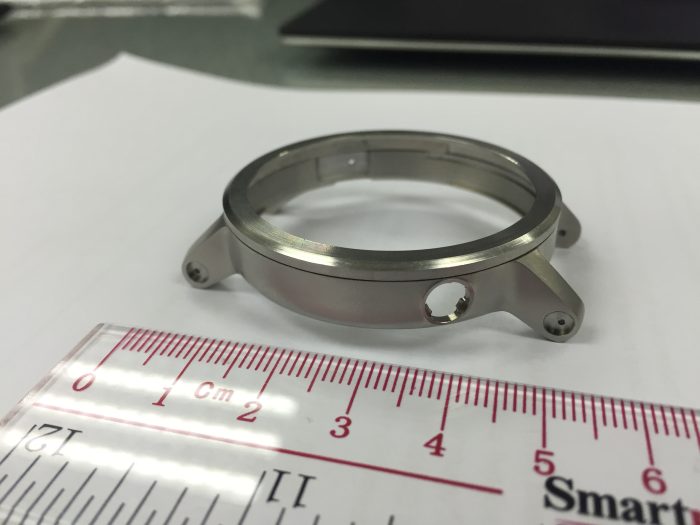 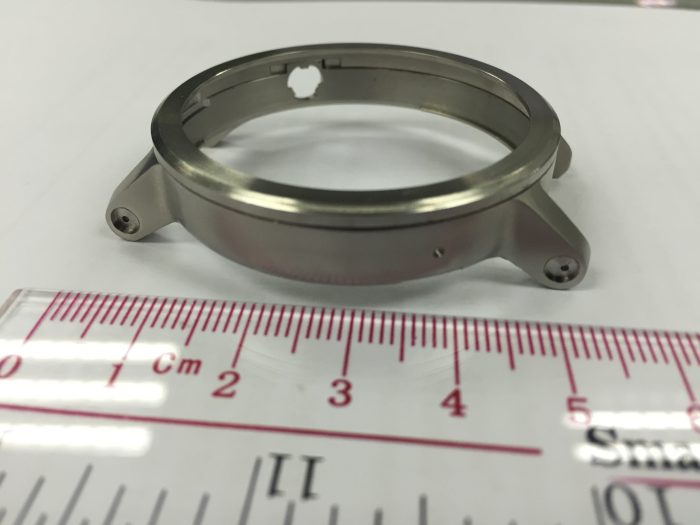 We wouldn’t normally write about just any images posted to Reddit by an anonymous user. That being said, the case pictured above does match up perfectly with both the one we saw in a recent Motorola tweet (it was deleted) and the Moto 360 “prototype” images posted by Lenovo’s CEO to Weibo several months back. Particularly the large external lugs, which serve to both accommodate more bands (22mm) and also prevent infamous cracked back issues that have plagued the current Moto 360. The crown button is also at the 2 o’clock position as we’ve seen previously.

The poster also noted a couple more things about the case, like how there’s a microphone hole on the left (click the images above to expand), and how the bezel looks noticeably thicker than that of the current iteration. If the flat tire is smaller this time around, however, the bezel could be a trade-off some are willing to make. The diameter of the case is approximately 45.5mm and is made of stainless steel with a bead-blasted finish.

If these do turn out to be real, which do you prefer — this case or that of the original Moto 360?

We’ve contacted this individual through Reddit to try and verify they do in fact work at Truffol, and will update this post if we get a response.