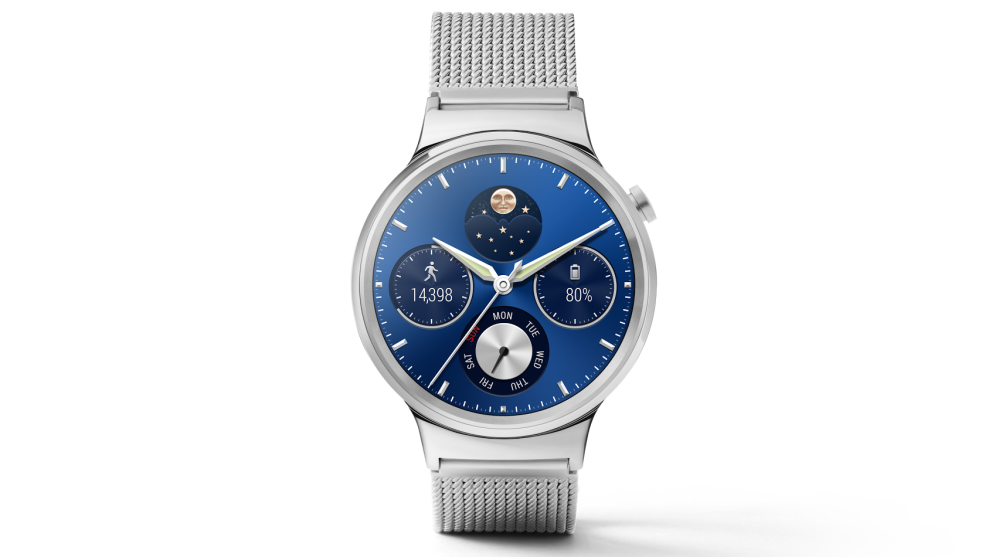 A slew of new Android Wear devices — many of which we knew about long before today — are now arriving at the Google Store. Specifically, at the time of this writing, you can now pre-order the Moto 360 (2nd gen), the “Moto 360 for Women”, and one model of the Huawei Watch — the silver one — straight from the Mountain View company’s online storefront. Head over and check it out…

Both of these watches were made official today. As we told you earlier, the Moto 360 has prices ranging from $299 to $499, and comes in two sizes (alongside the women’s version). The Huawei Watch starts at $349, but currently, only the $399 model is available for purchase from the Google Store. The Moto 360 is currently slated to leave the warehouse in 3-4 weeks, while the Huawei Watch is showing up as available in 2-3 weeks.

As a bonus, the Google Store listings come with the bonus of some really pretty new stock imagery.