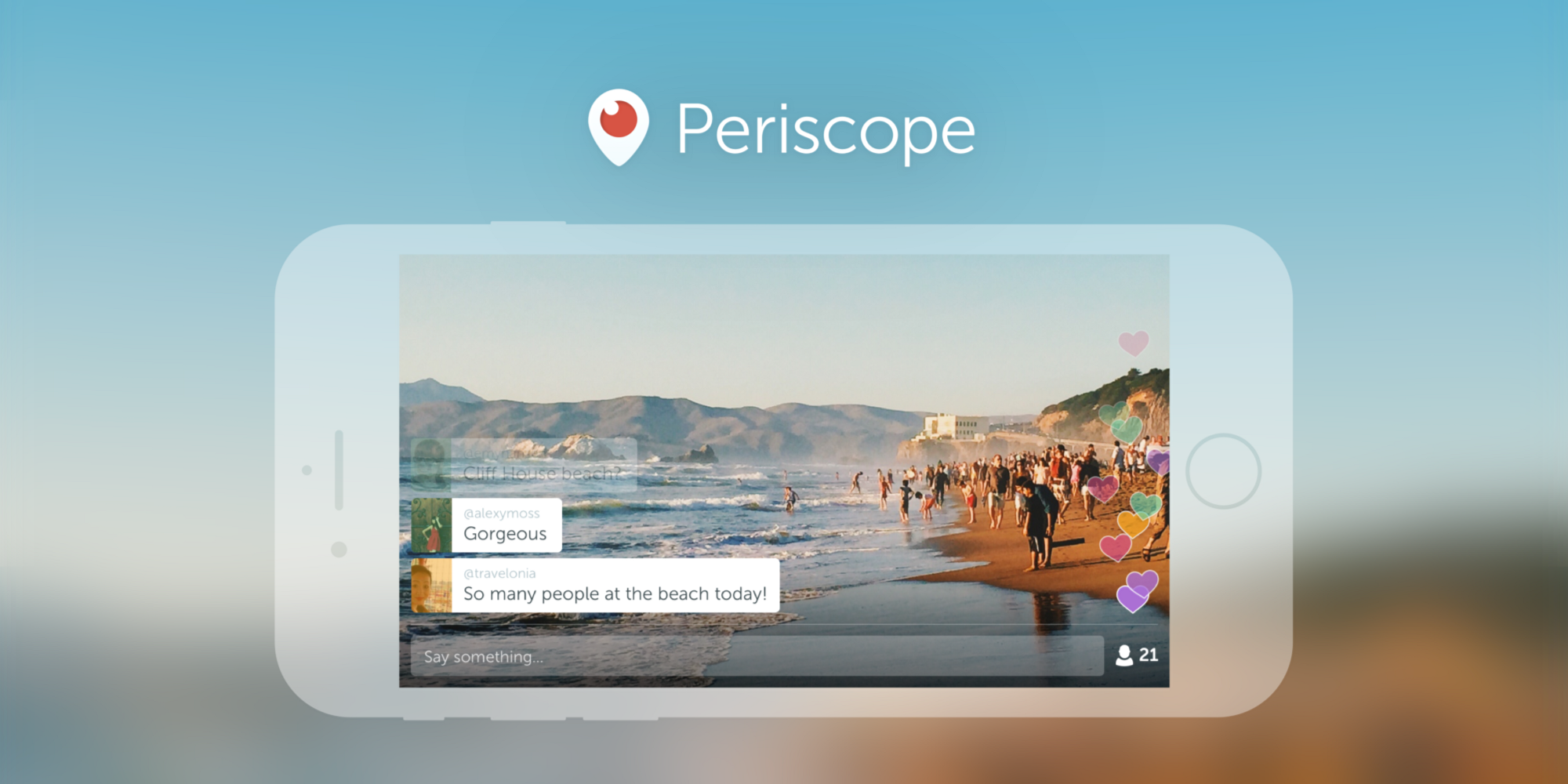 When Twitter launched Periscope earlier this year, the live broadcasting app embraced the natural way to hold smartphones: it portrait mode. But video wants to be shot in landscape as it looks best on TVs and computer displays, and Periscope doesn’t want to be trapped in your phone.

Paving the way for expanding to smart TVs and immediately creating a better viewing experience on the web, Periscope is adding support for broadcasting in landscape for the first time in its latest update for Android. The update lets broadcasters shoot in either landscape or portrait mode and viewers can continue to view new landscape streams in portrait orientation.

This update makes private broadcasting much easier on Android. When you start a private broadcast, you can choose from a list of mutual followers (people you follow, who also follow you). We think this list is a more natural selection of people who you are likely to broadcast to. We’ve also added an option to quickly select all of your mutual follows. See something you want to share with your friends, but not the whole world? Check. This same behavior is coming soon to iOS, so hang tight!

Periscope is rolling out the new version for Android now on the Play Store.