Worry no more, the Nexus 5X actually does have an RGB notification LED 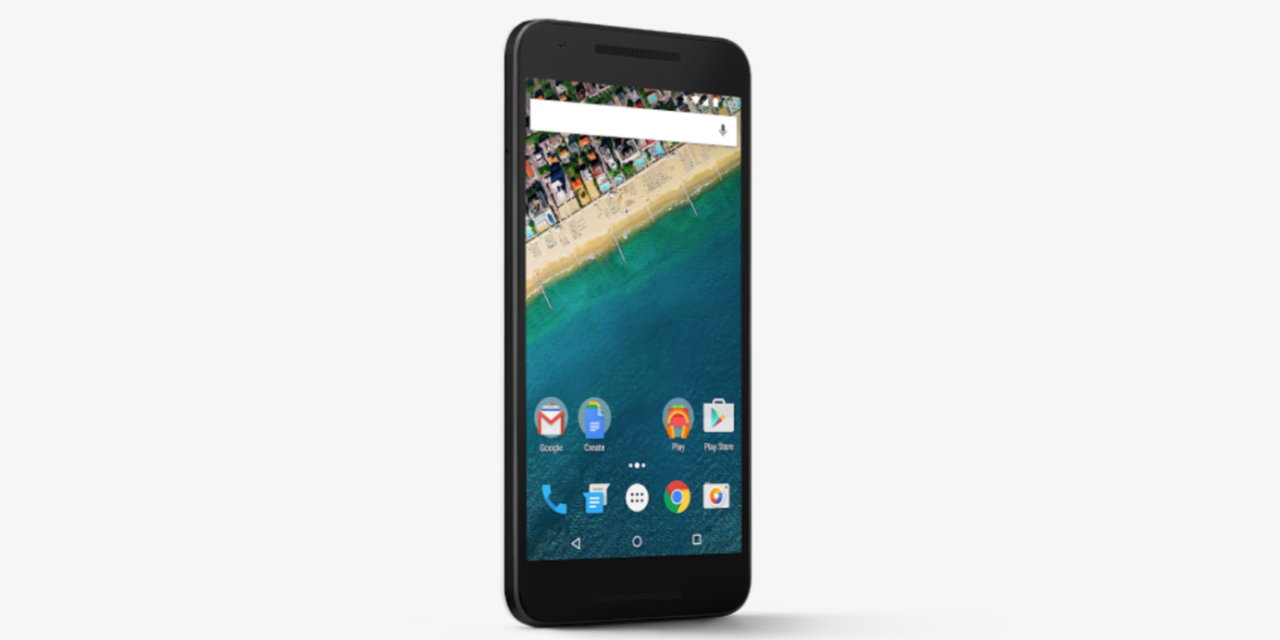 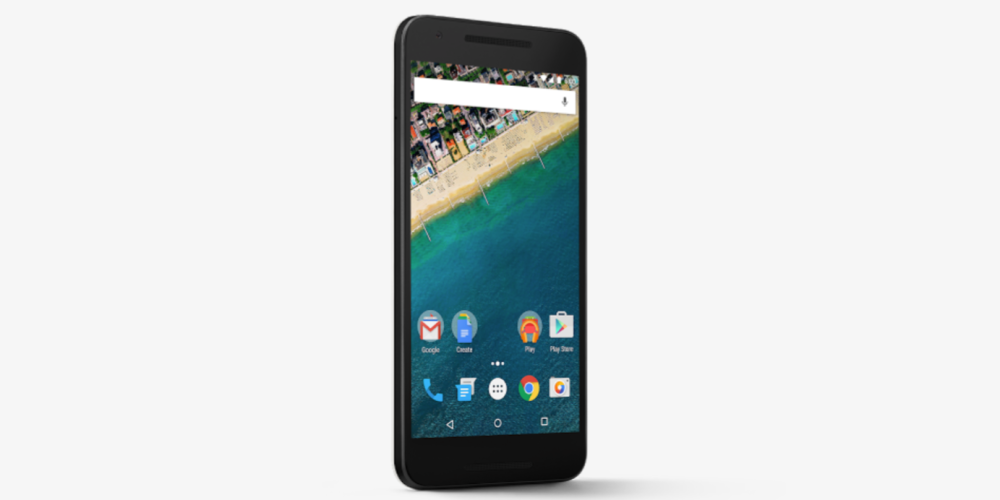 When potential customers began analyzing the spec sheets for the Nexus 6P and Nexus 5X, they quickly noticed one discrepancy: the Nexus 6P sheet listed an RGB notification LED, while the Nexus 5X sheet did not. Android Police, however, has now confirmed that this was indeed an error on Google’s part.

The blog says that the Nexus 5X does in fact feature an RGB LED and that it’s actually behind the speaker grille on the front of the device. Furthermore, Android Police received confirmation from Google VP of Engineering that app developers will be able to use the LED API to produce any color they want. Android by default, however, uses ambient display.

Users will be able to use apps like Light Flow to manage the LED notifications they receive from third-party apps. The devices will also use the LED indicator as a “sign-of-life indicator,” meaning that if something were to go wrong with your device, the LED will determine the significance of the problem.