Nexus 6P camera among the best, according to DxOMark 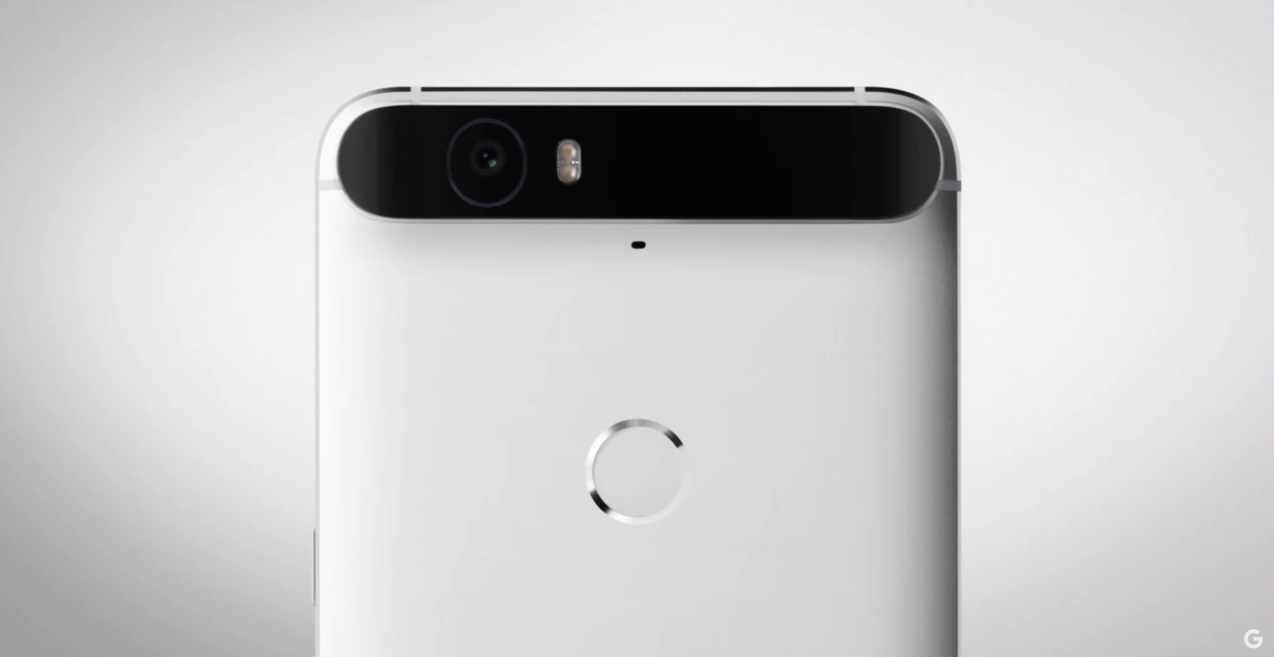 Google wasn’t shy about telling us how great it thinks its new Nexus cameras are in its product unveiling yesterday. Both the new Nexus 5X and 6P use a 12.3MP Sony sensor with pixels so big, they didn’t need to add OIS. And while we should take Google’s word with a pinch of salt, the camera testers over at DxOMark pretty much agree with them…

DxOMark has a running list of the best cameras available on smartphones, and the Nexus 6P ranks among the best of them. Traditionally, Nexus cameras don’t even place in the top 10. With an overall score of 84, the 6P’s camera is in 2nd place, two points behind the Galaxy S6 Edge and one point ahead of the LG G4. Given how good the G4 is at snapping pictures (particularly in manual mode) this is high praise indeed.

DxOMark reports that the 6P camera is great in outdoor conditions, preserving detailing and producing great colors and good white balance. What’s more, it has really fast and accurate autofocusing. Images are generally well exposed too. In fact, it scores well when it comes to exposure, contrast, colors, autofocus, texture and noise in both still photo and video capture. Its one weakness is, understandably, stabilization in video. Since there’s no physical stabilization, the Nexus uses sensors and software to add a stabilization effect which isn’t too pleasant.

There are some notable absentees on the mobile ranking list. Nexus 6P has made it to the list before the new iPhones, the Galaxy Note 5 and Xperia Z5 series. We’ll get a better idea of how it performs versus the latest flagships once they’ve been tested. But for now, the new Nexus looks like it could finally be the first with a great camera.