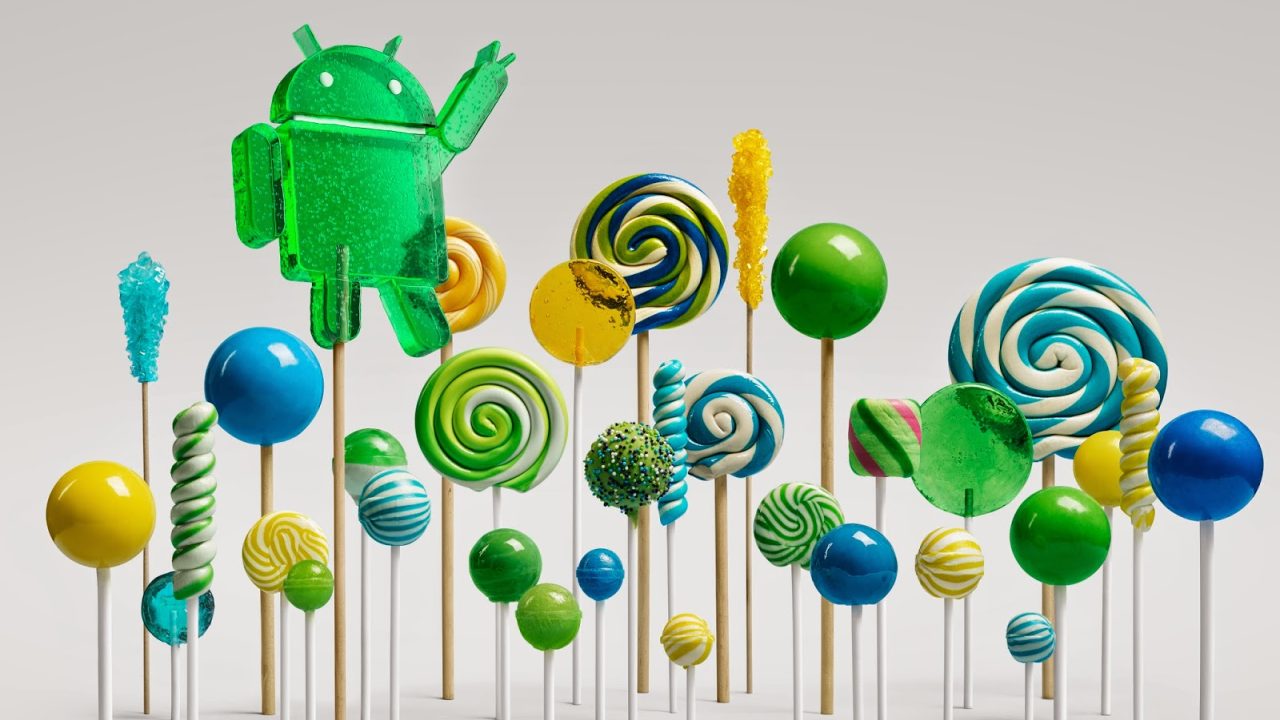 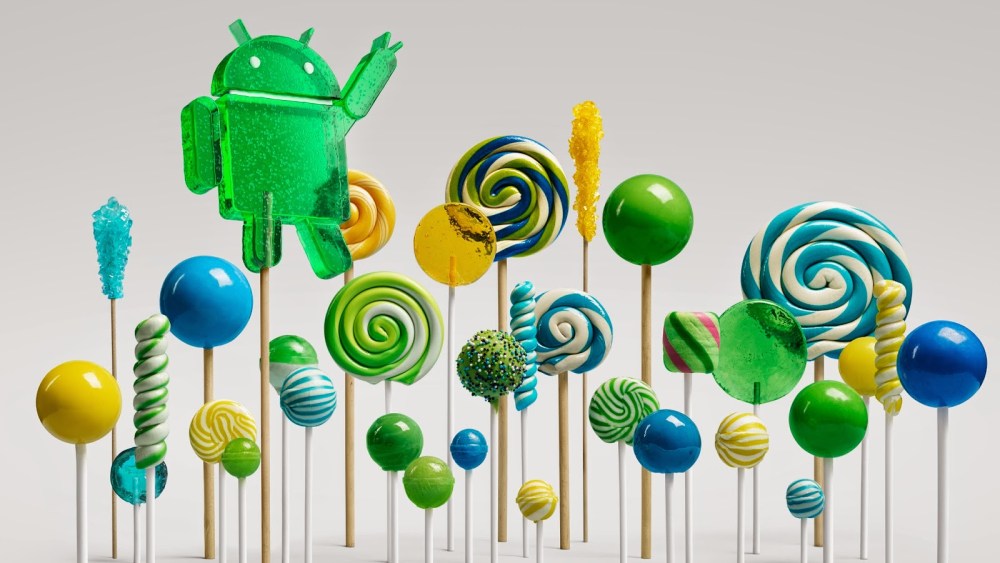 Google finally made Android 6.0 Marshmallow available to download for Nexus users yesterday, and as it did, its previous newest version of the OS reached 23.5% of current connected Android devices. That means Google’s “sweetest update yet” jumped 2.5% over the past few weeks.

As Android 6.0 launches, we’re still in a position where most users on Google’s mobile OS are using a version that’s at least two years old. A huge 38.9% are using Android 4.4 KitKat (launched in 2013), while just over 30% are using one of the three versions of Jelly Bean, which was initially released way back in 2012. To put it bluntly, that means that the previously most recent version of Android was only the third most popular OS.

We’re used to Apple poking fun at Android during its iOS announcements every year, and we’ve read just about every angle there is going on the fragmentation argument, but stats like this won’t do anything to help Google’s cause. Realizing that more than three quarters of its user base are still running 2+ year-old versions of software can’t be a good thing. It’s part of the reason Google announced the Android One program last year.

Android One devices are typically very budget-friendly smartphones made available in developing markets which — like the higher end Nexus phones — get the latest software as soon as it’s available. Marshmallow, which was only launched yesterday, has already started showing up on these Android One phones.