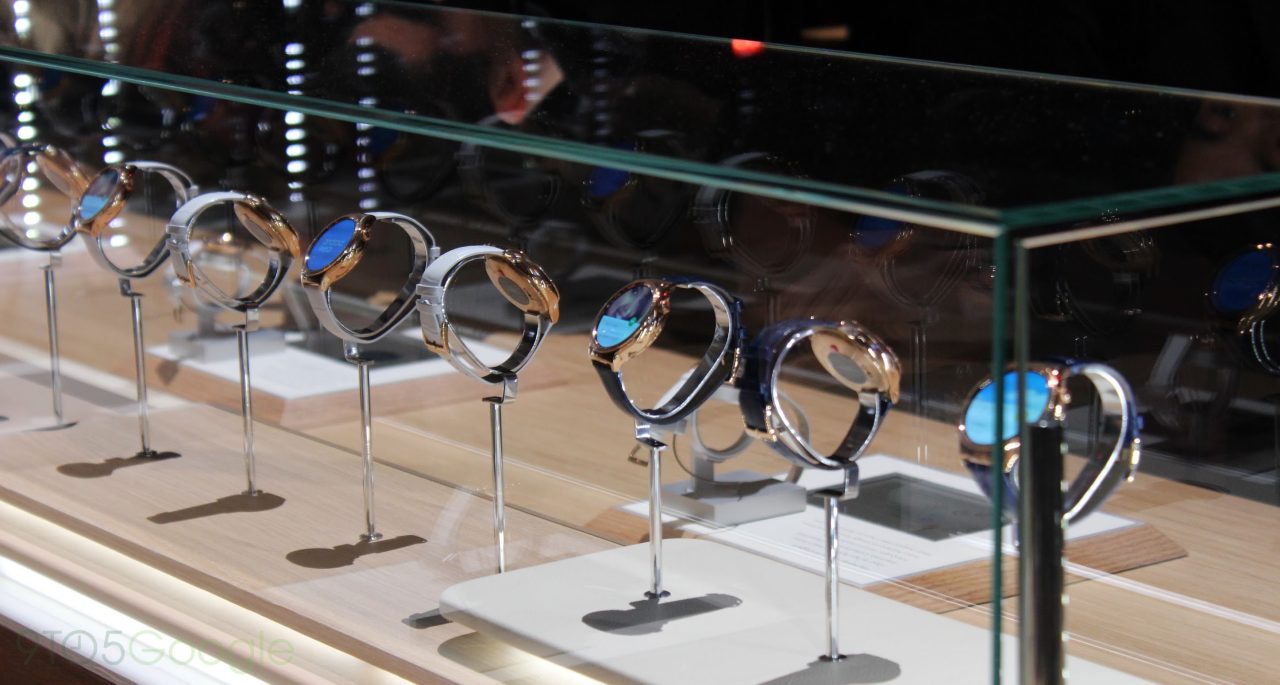 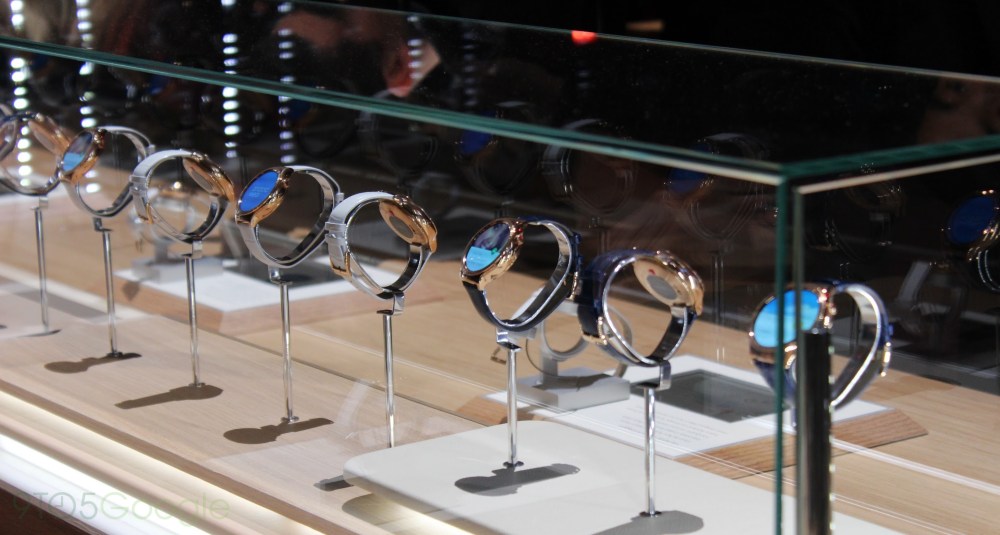 Huawei has just sent out invitations to media for an event taking place in Barcelona on February 21st, the day before MWC 2016 kicks off in earnest. Time hasn’t yet been specified, but the event will take place at the Montjuïc Exhibition Centre, a location the manufacturer has used in the past to announce new products.

We invite you to join Richard Yu, Chief Executive Officer, Huawei Consumer Business Group, and other Huawei executives, for the global unveiling of Huawei’s newest device at Mobile World Congress 2016. Come see how Huawei continues to meet the demands of the next generation of mobile innovation.

There were no images with the ‘save the date’ to give us any indication as to what Huawei has planned for us on February 21st. Our first assumption was that we’d see the next generation P-series devices, and we’d have happily placed a bet on that happening were it not for the information given to Evan Blass last week. It’s been claimed that the P9 and its rumored three siblings will get their own dedicated event a few weeks after MWC, similar to the P8 launch last year. While that’s clearly not official word, we have no evidence of our own to go against those claims.

At MWC last year, Huawei showed off its first generation Watch for the first time, but given the fact that the Huawei Watch only became available to buy a few months ago, we don’t think the company will introduce another generation of smartwatch until the fall. That’s without forgetting the fact that it only just introduced two new lines of watch at CES earlier this month.

It could conceivably be a new MediaPad, or a more affordable smartphone. Whatever it is, Huawei has us stumped, for now.