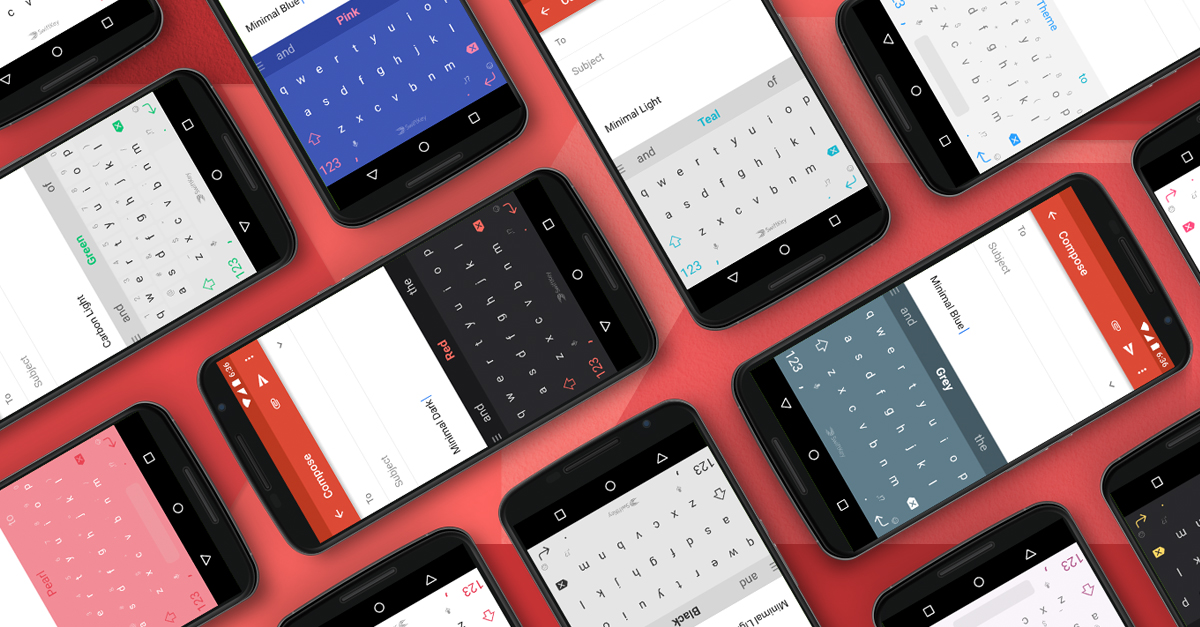 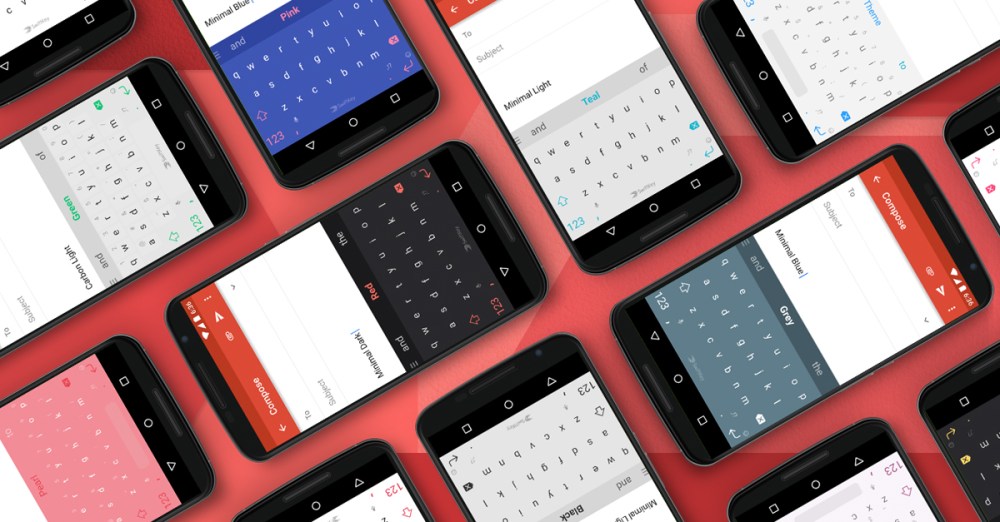 The Financial Times is reporting that Microsoft has purchased popular third-party keyboard maker SwiftKey for $250 million. While SwiftKey is most known for their predictive keyboard, the acquisition is more of an artificial intelligence play for Microsoft.

While this deal could be seen as just the latest in a line of Microsoft purchases of popular apps, it is not. A source told the FT that, “There’s a war for talent in artificial intelligence…” A majority of the company’s 150 employees around the world are expected to join Microsoft Research. In 2014, Google purchased another UK based startup working on AI for £400m.

Over 300 million people use the Android and iOS app, but SwiftKey has yet to find a reliable business model. Initially, SwiftKey was a paid app before switching to a freemium model where users pay to customize and get different themes. There are still premium versions of the app, but most people make do with the free version. While $250 million is a large sum, many investors have said that the price is lower than they would have expected a few years ago.

As a sign that that is a more of a means to get AI talent, Microsoft recently ported their Windows Phone keyboard to iOS. It’s highly unlikely that the company needs more keyboard apps. Furthermore, the built-in iOS and Android keyboards have long ago integrated similar prediction and swiping features.

Whether Microsoft will continue to support SwiftKey is unknown. We will find out more details of the deal when it is officially announced later this week.