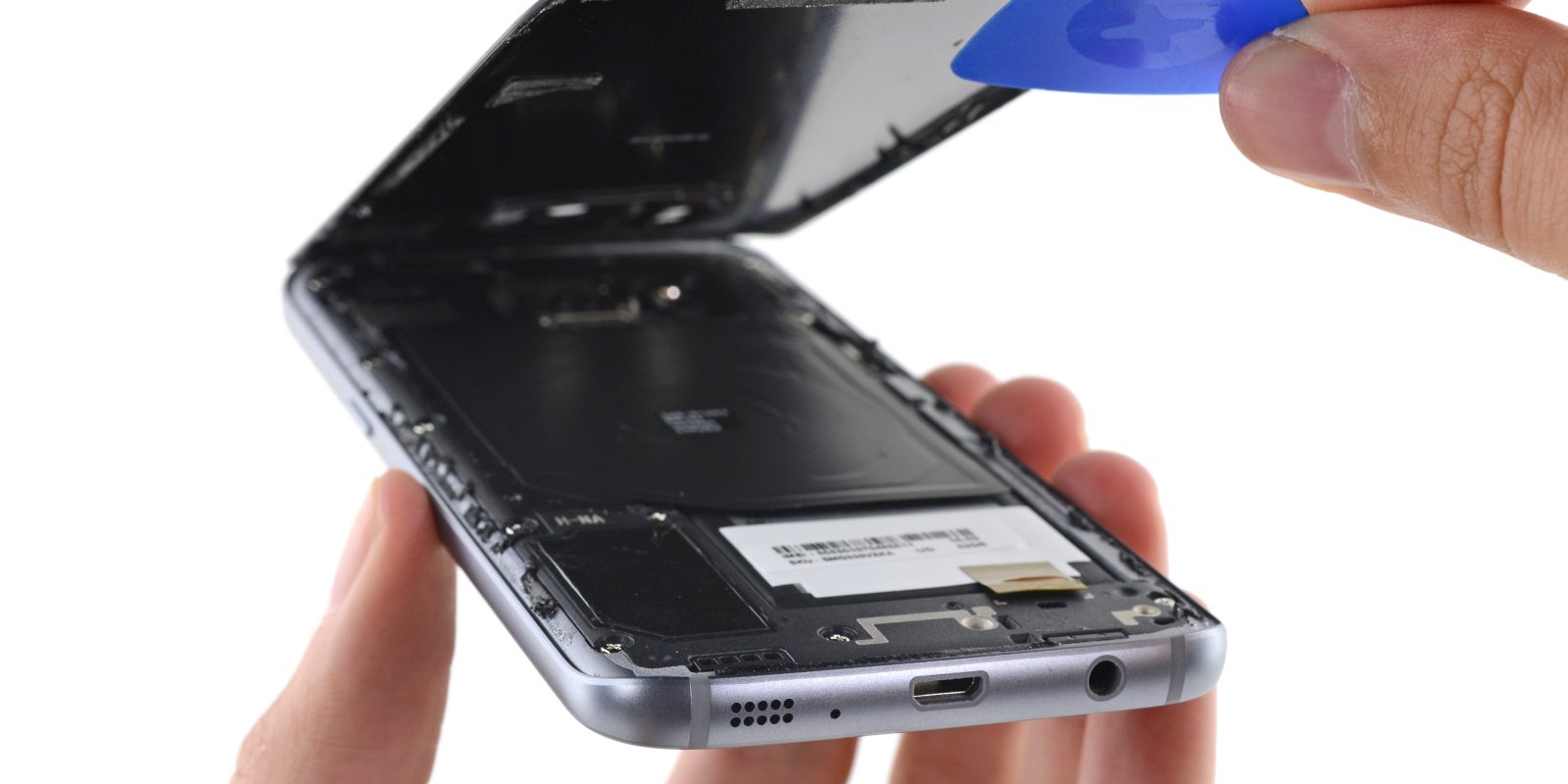 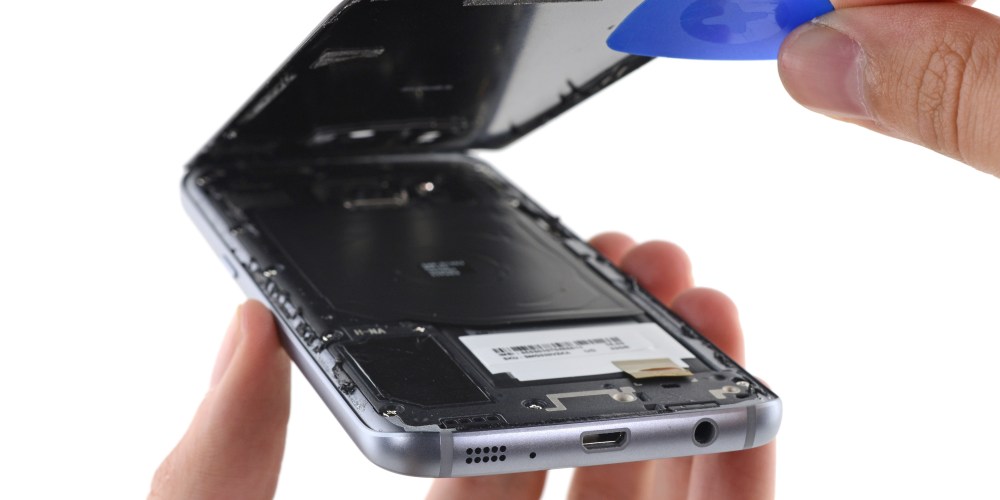 The latest Galaxy S7 continues the trend of hard-to-fix smartphones. iFixit gives Samsung’s latest flagship device a 3/10 repairability score, noting how difficult it is to get into the device in the first place. And once you get in, it’s even harder to replace one component without damaging another.

While the antenna, speaker, and wireless charging coil are modular and connected to the motherboard via tiny spring connectors, would-be repairers have to first melt through the thick adhesive that secures the device’s rear panel. The battery is hard to physically remove and not intended for replacement.

As you would expect, the S7 has the appropriate number of rubber seals around the headphone jack, microphone, and speakers to provide IP68 water resistance. The teardown also reveals that the liquid cooling system that Samsung discussed is a very tiny heat pipe less than half a millimeter thick.

Due to how the respective cables are wrapped around the display’s back frame, it’s very difficult to repair the display and digitizer, micro-USB port, microphone, and soft button LEDs. Replacing a component that’s prone to failing, like the USB port, would possibly damage the screen. Furthermore, iFixit says it is “probably impossible” to replace a cracked screen without destroying the display due to the adhesive used.

Overall, the S7 gets a lower repairability rating than last year’s Galaxy S6 at 3/10, with iFixit noting the general decline of repairable Samsung devices.