Sergey Brin defends Verily, says it is profitable on a ‘cash basis’ 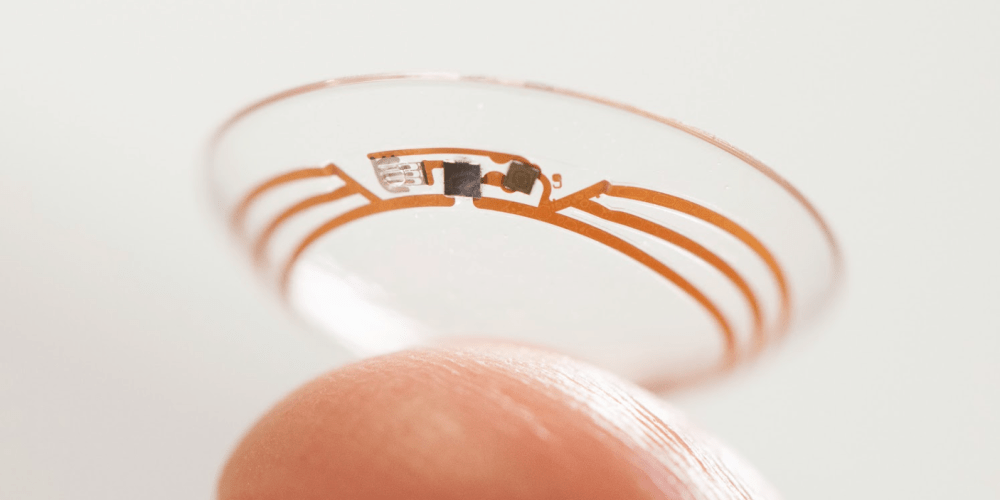 There has been quite a bit of press surrounding the behind-the-scenes aspect of Alphabet companies over recent weeks, mainly centered around Nest and Tony Fadell. Earlier today, it was reported that Fadell appeared at Google’s all-hands meeting two-weeks ago to address the stream of negative press. In addition to Fadell defending Nest, Re/code now reports that executive Sergey Brin also defended the company’s life science unit, Verily, at the meeting.

Brin’s defense of Verily comes following a negative article from the Boston Globe that accused CEO Andy Conrad of being “derisive and impulsive,” ultimately causing an exodus of employees. Brin, however, argued during Google’s recent all-hands meeting that Verily’s attrition rate is below that of Google and Alphabet as a whole. Brin also, perhaps more notably, explained that in on a cash basis, Verily is profitable and that it is growing quickly.

Below is the full transcript of Brin’s defense of Verily:

I have seen a smattering of articles. And, you know, it’s actually sad to see sometimes where it appeared that … former employees or soon-to-be former employees talked to the press. But, anyhow, I can tell you what’s going on with these companies, fortunately. So in Verily’s case, despite a handful of examples, their attrition rate is below Google’s and Alphabet’s as a whole. And also, there are articles that have generally said we are blowing a lot of money and so forth. It’s true that, you know, as whole our Other Bets are not yet profitable, but some of them are, including Verily on a cash basis and increasingly so. So we’re pretty excited about these efforts.

Of course, there are some flaws with Verily making profit on a “cash basis.” Ultimately, as Re/code notes, this likely means that the company is not making profit when the total sales and total costs are taken into consideration. Rather, being profitable on a cash basis means that Verily is booking sales more quickly than it is spending money. Verily makes its money by partnering with pharmaceutical companies and other medical institutions.

Verily’s revenue is reported in the “Other Bets” portion of Alphabet’s earnings, which also includes Nest and Google Fiber. Given that Nest likely brought in around $340 million in 2015 and Fiber around $100 million, Verily’s sales would be around $10 million of the $448 million brought in by the “Other Bets” category.