Support for Android Pay is coming to Uber next week, replacing Google Wallet 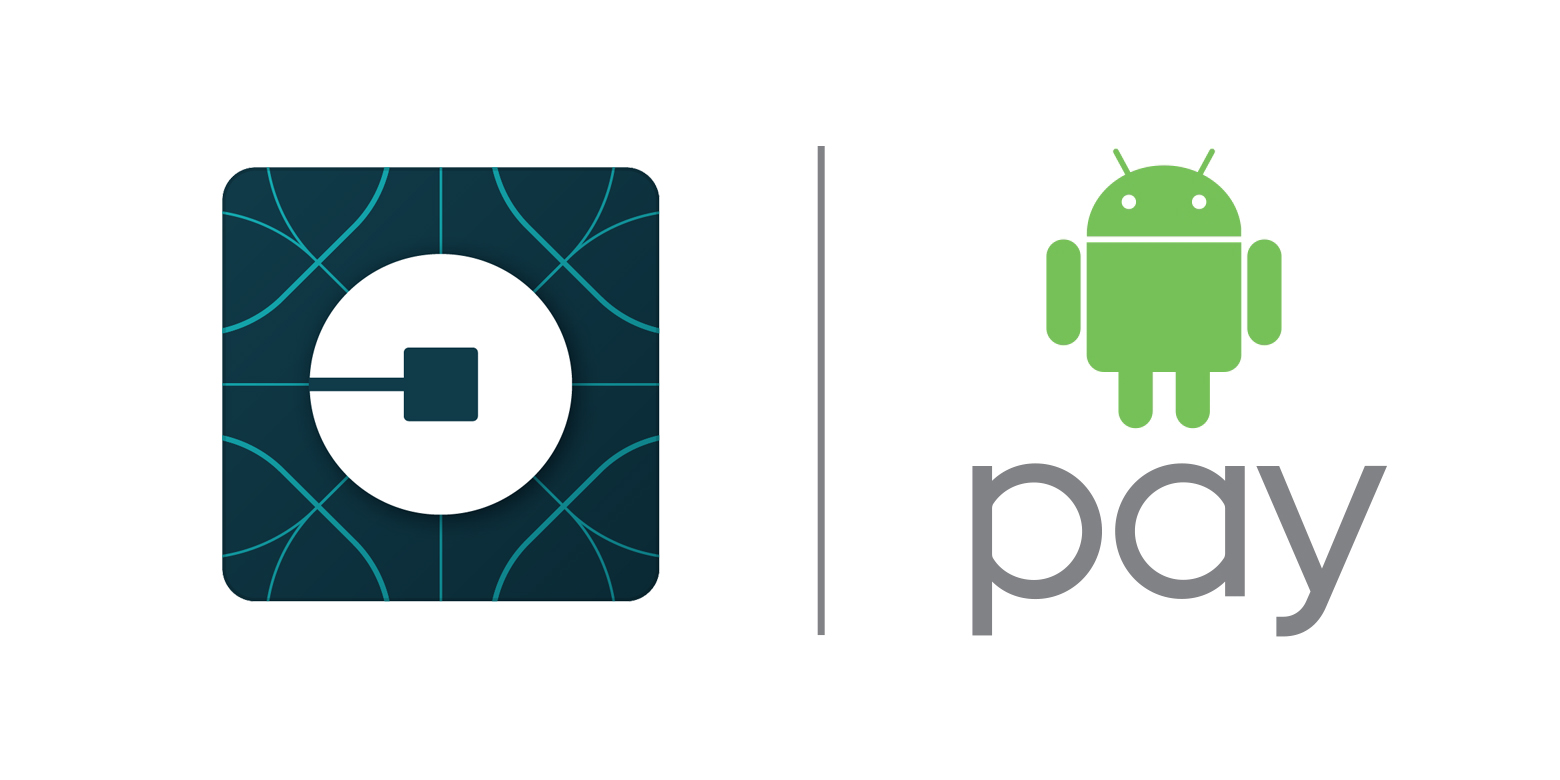 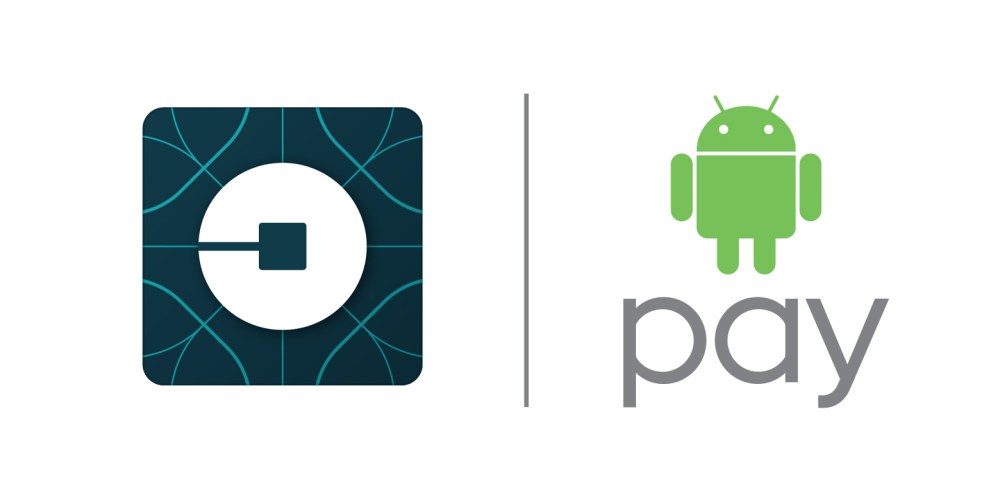 With the mass distribution of NFC chips (and even fingerprint readers) in most phones, mobile payments are becoming increasingly popular.

Google‘s own Android Pay — as well as a series of other services, like Samsung‘s — has been live for some time in the US, and it looks like Uber is now sending emails out to customers regarding their own implementation of the payments service…

The popular transportation service, which has so far worked with Google Wallet, is going to discontinue that support starting next Monday, May 9.

The new application takes advantage of Android Pay’s ability of working not just as a an NFC tap-and-pay system, but also as an in-app service for transactions.

While Wallet remains as a way for people to do one-to-one money transfers, Google has recently been pushing Pay to effectively replace it for everything else. The Google Wallet card, for example, is set to be shut down in the coming months.

With Android Pay already active on one’s device, all users will be asked to do will be to tap on the Pay button in the Uber app’s settings, and choose an already active card from the list. The feature should be rolling out beginning next week.