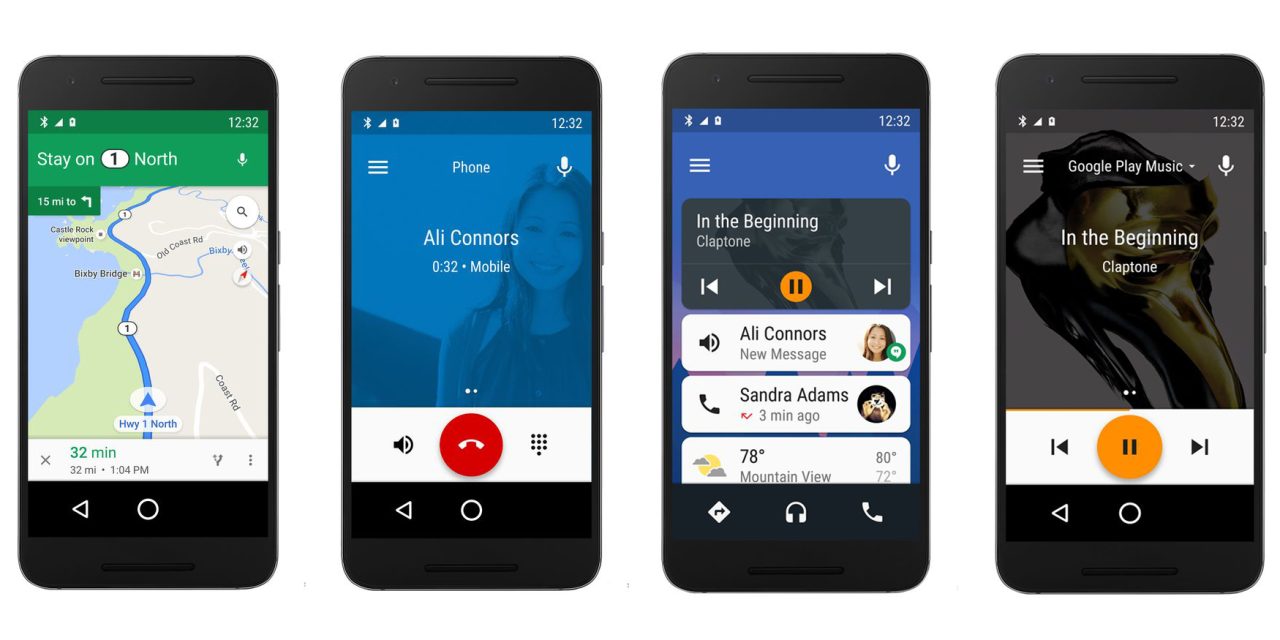 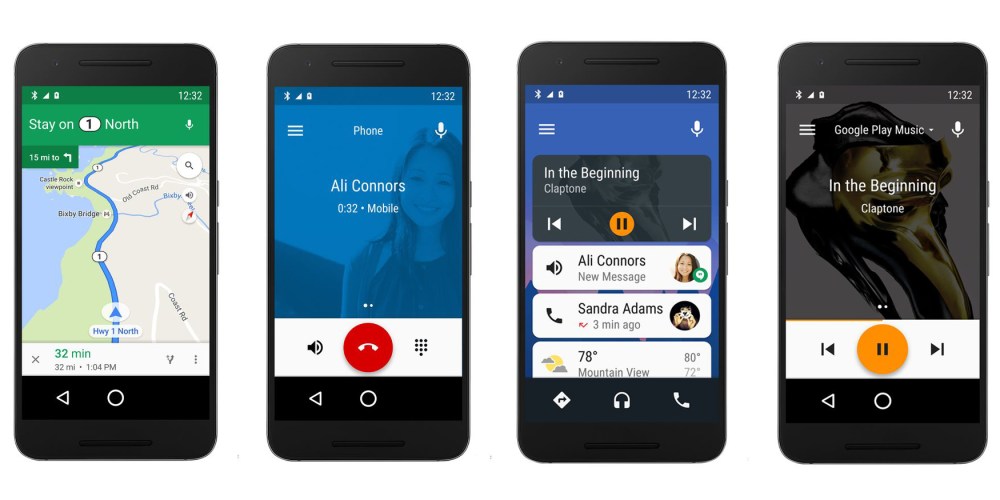 Google’s I/O developer conference is in full swing, and the company is giving most of its products significant updates. Yesterday, on stage, we saw the final touches being put on Android N, its new VR dedicated platform and a 2.0 update for Wear, however Android Auto was not mentioned.

As it turns out, The Verge reports, Auto too is indeed getting a few sweet upgrades, from support for the “Ok Google” hotword recognition to functionalities that let the standalone app be all you need to use it in your car…

As of now, in order to use Android Auto, you needed to plug your phone into the car’s system via USB. With the update Google is working on, you will instead be able to do everything over WiFi, letting your phone charge on a compatible pad while downloading all of your needed data.

Next comes probably the most noteworthy new addition: to enjoy the full Android Auto experience, you won’t need to have a compatible car (or a supported third-party unit) anymore, as everything will be handled by the app itself. By simply plugging your phone into one of the aforementioned cradles, you will essentially be able to use your phone as a dashboard.

The UI of the app has naturally been tweaked accordingly, with big buttons and visible writing put front and center, avoiding the usual complications of modern apps’ interfaces. Coupling that with the generally big displays that populate the market nowadays, this solution could turn out to be quite popular and effective.

But the good news doesn’t end here: the update will bring support for the company’s trademark “Ok Google” hotword, meaning that the entire interface will be browsable using only your voice, effectively turning your phone into the sole piece of hardware your car needs to be a fully operational Android Auto device.

Google has yet to disclose when all the features will go live, but you can expect it to be some time “in the coming months”.