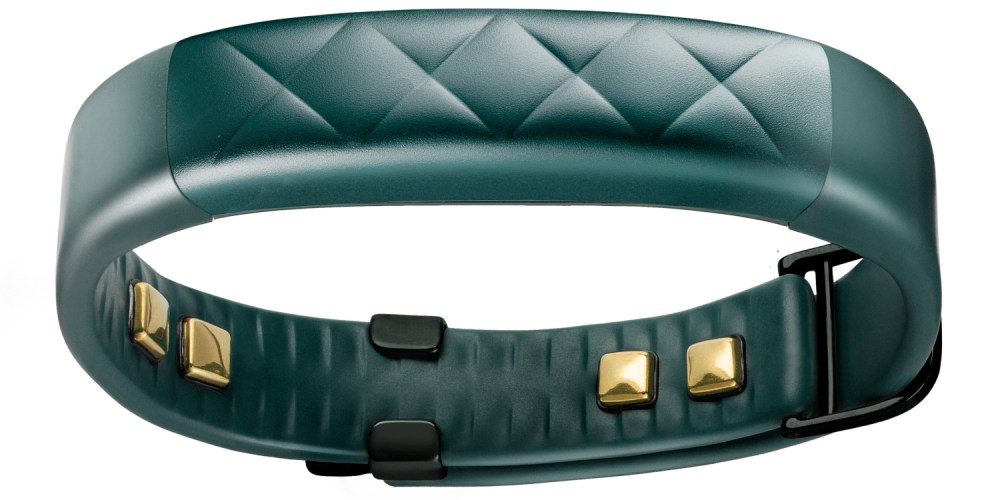 Update: Jawbone says that the report is “unequivocally false”. Read the company’s update at its blog.

According to a report this evening from Tech Insider, Jawbone, the company once famous for its Bluetooth headsets and more recently known for its Jambox speakers and fitness wearables, has stopped making the UP line of fitness trackers. This includes three devices that the company has reportedly struggled to sell: the UP2, UP3, and UP4. Another report says that a clinical-grade wearable is coming soon…

Jawbone has sold all of its remaining inventory of the UP trackers to third parties, forced to “offload them at a discount… in order to get the revenue it needed to keep the business going,” Tech Insider’s sources say. Clarifying the report, however, TI says that “Jawbone is not exiting the wearables business. You can still buy the UP fitness trackers. Jawbone just sold its remaining inventory to a third-party reseller.”

Indeed Jawbone’s site is still selling the UP2, UP3, and UP4 at the time of this writing, although the UP3 is discounted by $50.

But perhaps the most interesting developments today are the new details we now have about Jawbone’s future, which apparently includes yet another wearable product.

Instead of a fitness band (which have had a rough time catching steam for Jawbone over the last few years), the new product is said to be a “clinical-grade” wearable that’s “related to heart monitoring.” This aligns with comments to Tech Insider from the company’s CEO Hosain Rahman a few months ago, saying that the company plans to use its recent $165 million funding round to make said wearables. It’s unclear whether or not the new trackers would fall under the “UP” brand.

All this said, the new Jawbone product is expected to be announced sometime in the next few months.

Jawbone band tracker UP up3