PSA: You can now pre-order the new Samsung Gear VR at Amazon for $100 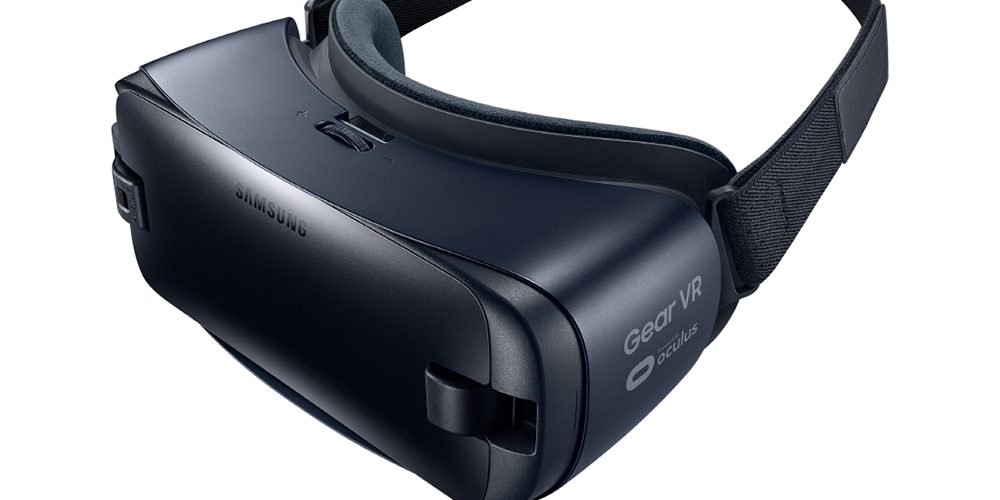 With the launch of the Samsung Galaxy Note 7, the Korean company also showed the world the next step for its Gear VR line. Most notably, the redesigned Samsung Gear VR comes in black with a USB-C port (instead of the older microUSB) to support the new Note 7, and a wider field of view — all for $99. Now, you can pre-order the headset on Amazon…

As you can see first and foremost, the new Gear VR swaps out the white plastic with a darker black finish both inside and outside. Also, the new field of view — increased to 101-degrees from 96-degrees — allows for an experience that’s just a little bit more immersive. The trackpad along the side of the device has also been redesigned, with Samsung adding a new physical menu button next to the back button as you can see in the gallery below.

The headset has also been upgraded to USB-C to be a lot more future-proof, although the device does include a nice little microUSB adaptor. There’s also another USB-C port along the bottom that also replaces the microUSB port of old, and — as has been the case with previous generations — the headset features an accelerometer, gyro, and a proximity sensor as well.