Lenovo ‘seriously thinking about’ a Yoga Book with Chrome OS 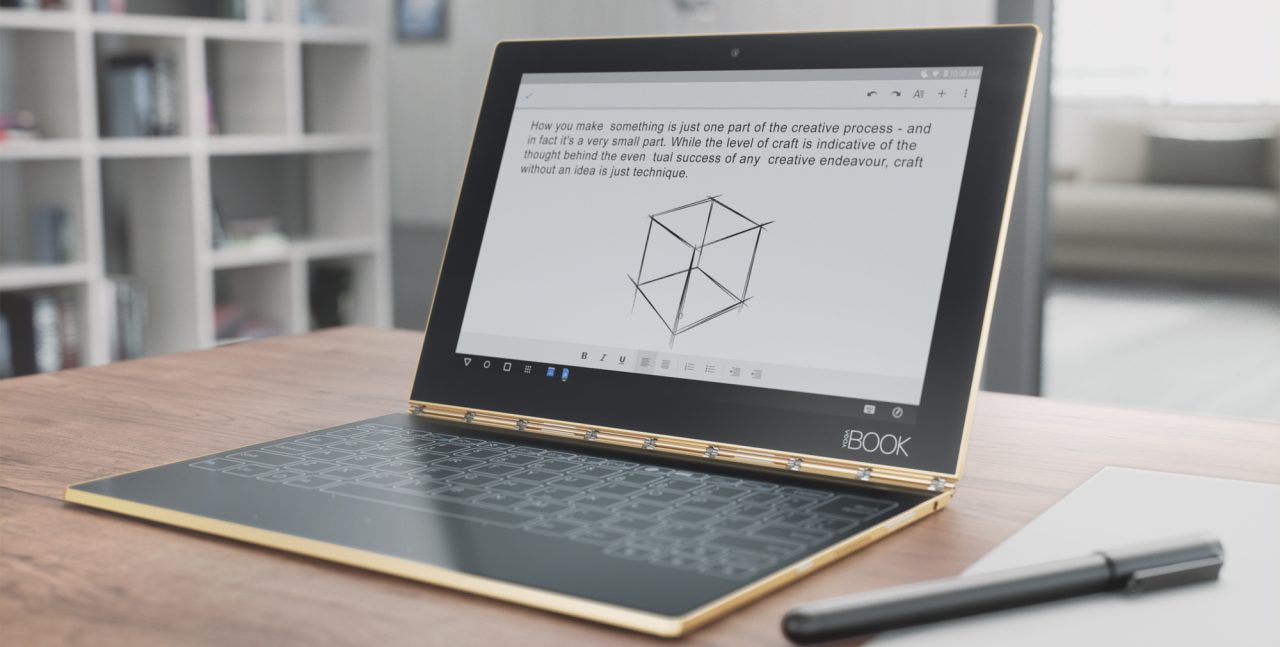 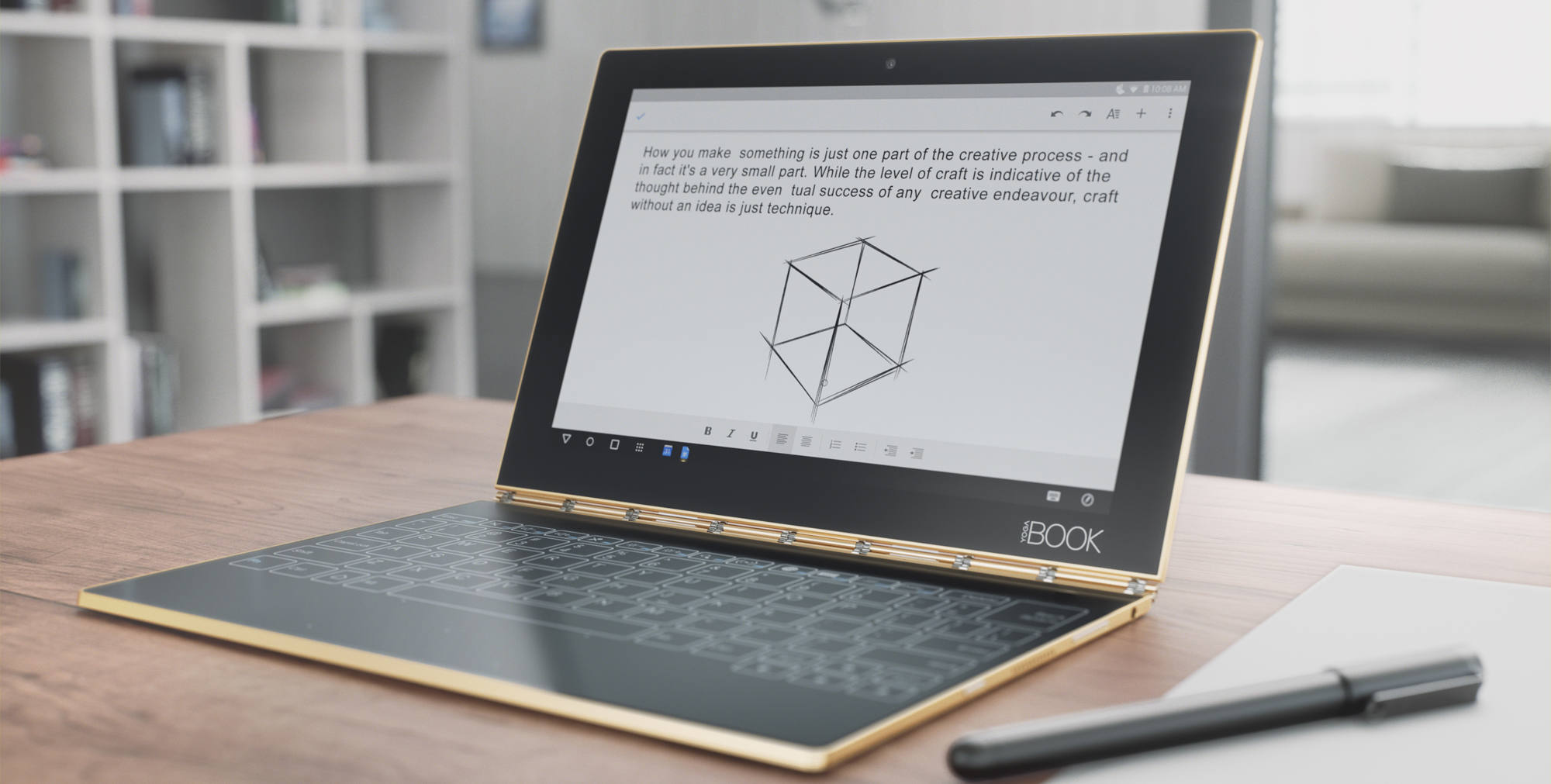 One of the highlights of IFA 2016 last week, at least from Lenovo, was the company’s very unique 2-in-1, the Yoga Book. Running your choice of Android or Windows, the Yoga Book brings a 10.1-inch display on one side, with a special touchpad which doubles as a keyboard on the opposite side. Lenovo has put a skin atop Android to let it take better advantage of the hardware, but at first glance, the Yoga Book seems better suited to run on Chrome OS, and apparently, Lenovo has the same idea…

In an interview with TechRadar, Matthew Lazare, Lenovo’s Yoga Book Campaign Manager, answered several big questions about the machine. When asked about Chrome OS, he had the following to say,

I can tell you that Chrome OS is something that we’re thinking very seriously about, especially with the big upgrades coming down the road that will allow access to the Android app ecosystem. You should look for us to take this hardware platform in Yoga Book and make waves on that front. Obviously you’ll hear more about that down the road.

So, a Yoga Book with Chrome OS? How would that work? It’s an interesting question actually. To take advantage of the hardware on Android and Windows, Lenovo had to make some pretty massive software changes. On Chrome OS the company could make some of the changes needed, but it would be hard to get certain features working such as the note-taking apps without making some big add-ons to the operating system, something that, for the most part, Google had never really allowed. Android apps could help out, but only to a certain extent. If Lenovo does find a way to get Chrome OS on a Yoga Book without sacrificing most of the key selling points, it will definitely grab attention.

It was previously mentioned that Lenovo wanted to integrate the “Halo Keyboard” from the Yoga Book into a future Chromebook, however, these latest comments point toward a variant of the current Yoga Book running on top of Chrome OS.

In the interview, Lenovo also mentions why the Yoga Book doesn’t dual-boot Android and Windows. Lazare says that “we didn’t really think about that because we wanted different price tiers.” As a reminder, the Yoga Book is priced at $499 with Android but comes with a $50 premium if you want Windows due to licensing fees. So if the machine were to dual-boot the two operating systems, it would always cost $549.

What do you think about a Yoga Book running Chrome OS? If done correctly, the Yoga Book could be a great competitor to Acer’s R11 and R13 Chromebooks, but we’ll just have to wait and see what Lenovo ends up doing…