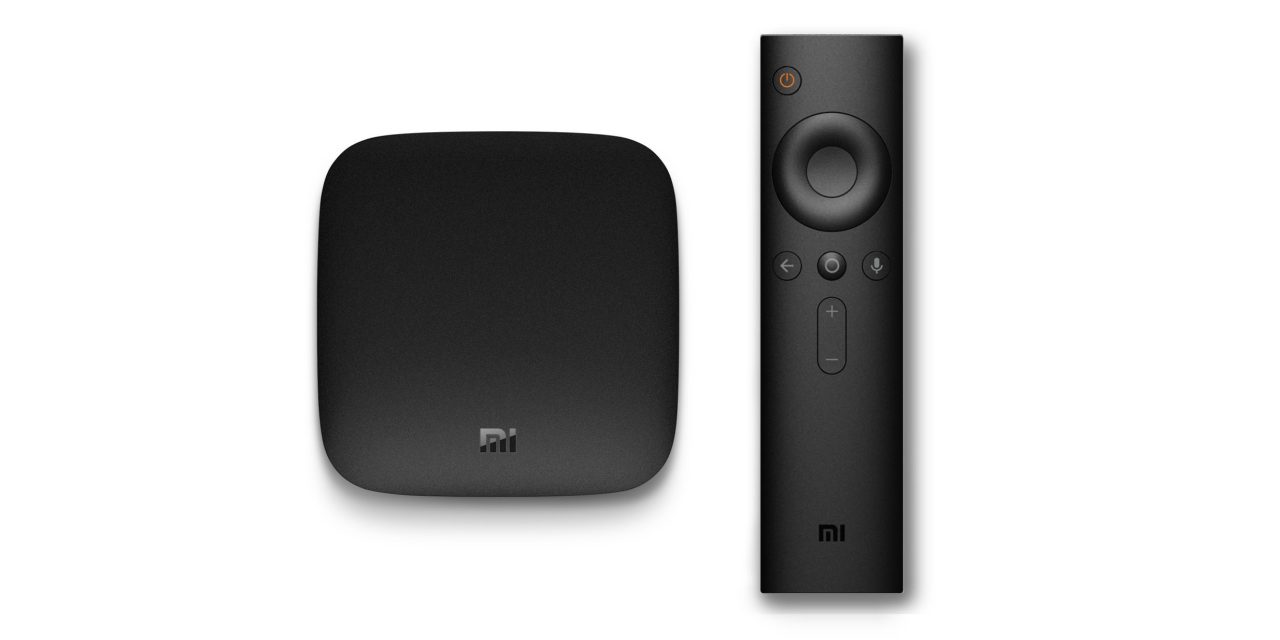 Quietly announced at I/O 2016, Xiaomi’s first US product is a new and affordable set-top box running Android TV. TechCrunch is now reporting that the Mi Box could be available as soon as October and will retain Xiaomi’s signature low pricing at under $100.

The Mi Box features a quad-core ARM processor, 2GB of RAM, and 8GB of storage with expansion possible via USB. The HDMI port supports the 2.0a spec and can output 4K video at 60FPS with Dolby Digital Plus audio. It comes with a slim remote that includes a microphone for voice commands with Xiaomi also selling a controller to play Android TV games.

At launch, the set-top device will ship with Android 6.0 Marshmallow. Xiaomi has yet to announce a Nougat update, which adds features like a picture-in-picture mode, High Dynamic Range with support for 4K UHD video, and recording APIs that allow for live television recording.

At $100, the Mi Box would be twice as cheap as its nearest competitor, while offering nearly the same specifications. Its price is also low enough that it will likely compete with Chromecast-like dongles. The device passed through the FCC at the end of July, with TechCrunch reporting that the device will launch in the US and other selected markets in early Q4 of 2016.