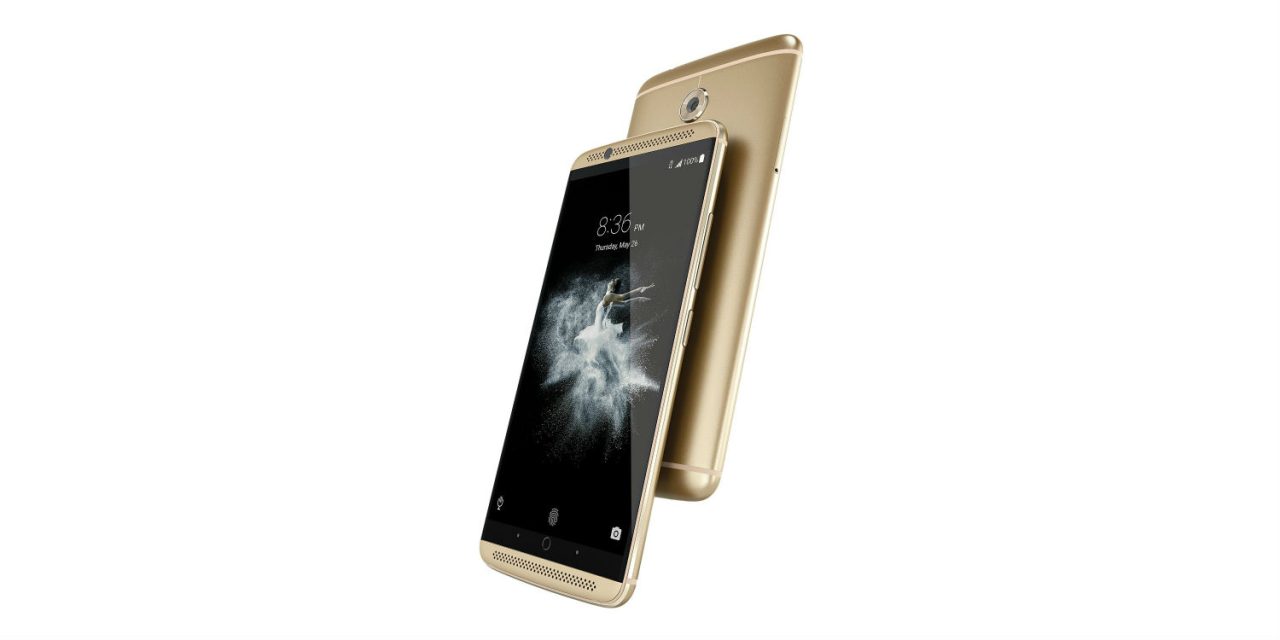 ZTE’s Axon 7 has become a hit that no one really expected, even though we probably should have. With flagship specs, a premium all-metal design, and a price tag under $400, the Axon 7 is a great device. One thing not everyone is a fan of though is its software.

Since there is a variant of the Axon 7 on the market with an unlocked bootloader, ROM development has been pretty strong for the phone. However, things are about to be pushed forward even further with ZTE revealing that it’s working on an official CyanogenMod ROM for the device along with the Cyanogen team themselves…

This news was revealed through ZTE’s community forums by a ZTE employee. He stated that ZTE is actively working with the Cyanogen team to create the official ROM, but it will not be shipping on Axon 7s out of the box. Customers will be able to install the ROM on bootloader-unlocked Axon 7 units as a replacement for ZTE’s own software.

We have been working with Steve Kondik and the Cyanogen team to prepare support for an official version of CyanogenMOD on Axon 7. To be clear, this is only for the unlocked bootloader version of Axon 7, but this is what I believe this community is requesting. We do not have plans to ship CyanogenMOD directly with Axon 7 (out of the box).

ZTE fully supports choice and the ability for this community to work on and install CyanogenMOD. Ultimately we want to provide many choices for ROM customization and to help foster a growing ecosystem of Android-based development. That being said, our ask is that we streamline the communication so that we don’t have too many threads and conversations that can distract our team from providing the full support that developers need. For this reason, I ask that the CM community work directly with the Cyanogen team so that we can all finalize the build together. You have our full support.

ZTE and Cyanogen have yet to reveal further details on the ROM, including the Android version it’s based on or when it will be available. In the same post, though, ZTE does reveal that this is not going to be CyanogenOS, but the community-driven CyanogenMod.

With official support for a stock-based ROM, the Axon 7 will become an even more enticing option for many, myself included. We should hear more regarding this ROM as development continues, but for now, we’ll just have to be patient…