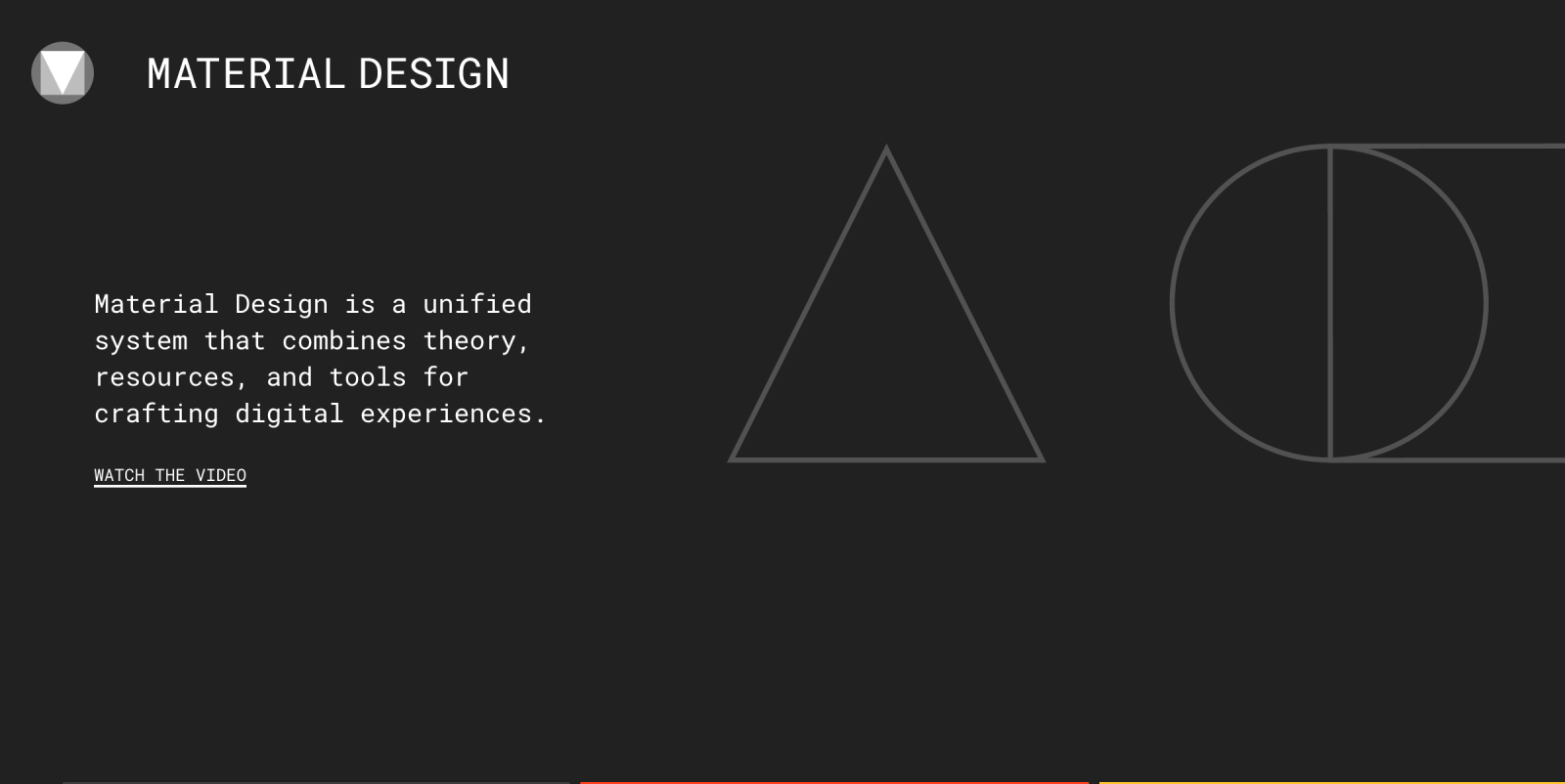 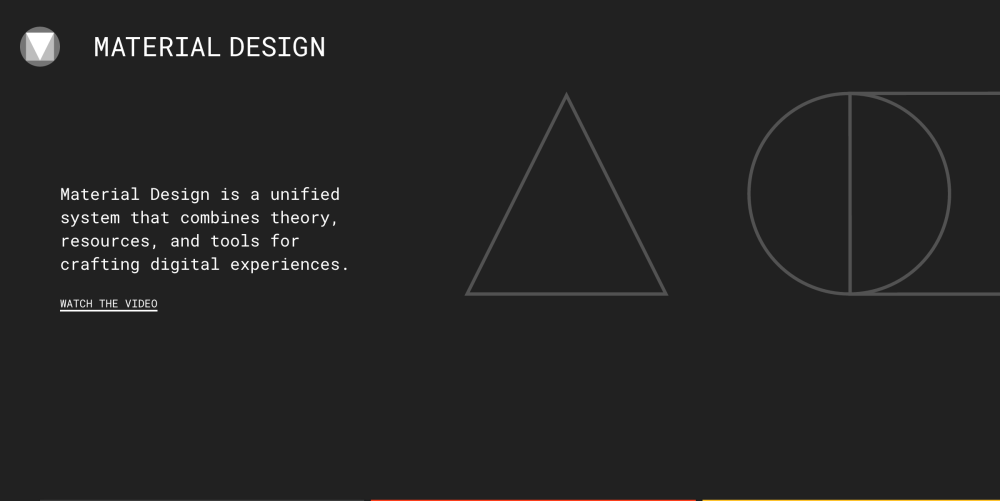 Material Design was announced in 2014 as a cohesive design language for both first and third party web and mobile apps. Google is now expanding Material to be a “system that supports the principles of good design and strengthens communication and productivity” with a new suite of tools and open source projects (via The Verge).

While Google Design serves as a general resource maintained by designers and developers throughout the company, the new Material.io site is meant to better showcase the design language and provide quick access to resources and guidelines. In addition, the site itself will serve as a an example of the latest visual guidance and releases that Google recommends implementing.

The new Gallery tool allows for the easy sharing of in-progress work with a team. Visual designs and interactive mockups can be uploaded and shared as a lightweight presentation via a simple web link. In turn, viewers can comment in regard to specific intervals, much like a YouTube video and in Google Drive.

Gallery also organizes images, prototypes, and other design artifacts in one place. Version control allows for the easy management of designs as they progress and you have control over who has access to what.

Remixer allows developers and designers to make real-time, on-device design tweaks. Such aspects as color palette and animation timing on Android, iOS, and web interfaces can be adjusted on-the-fly and on multiple devices through the cloud.

Developed by the previously acquired Pixate and Form teams, Stage is an app prototyping tool that allows design to be tested and demoed at much earlier stages of the development process.

Remixer is the only tool available right now on Github, Gallery and Stage require signing up for the Material early access program.