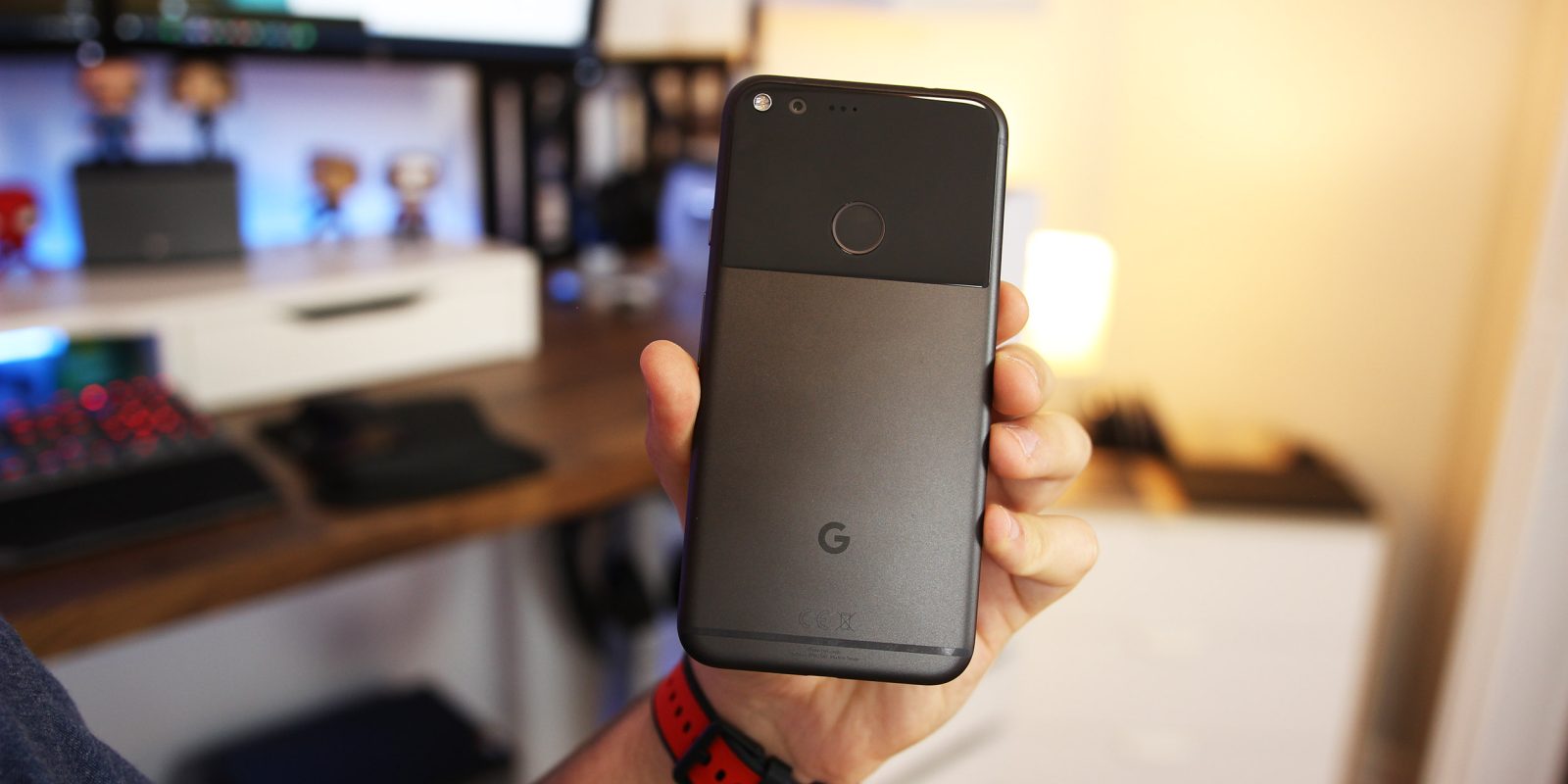 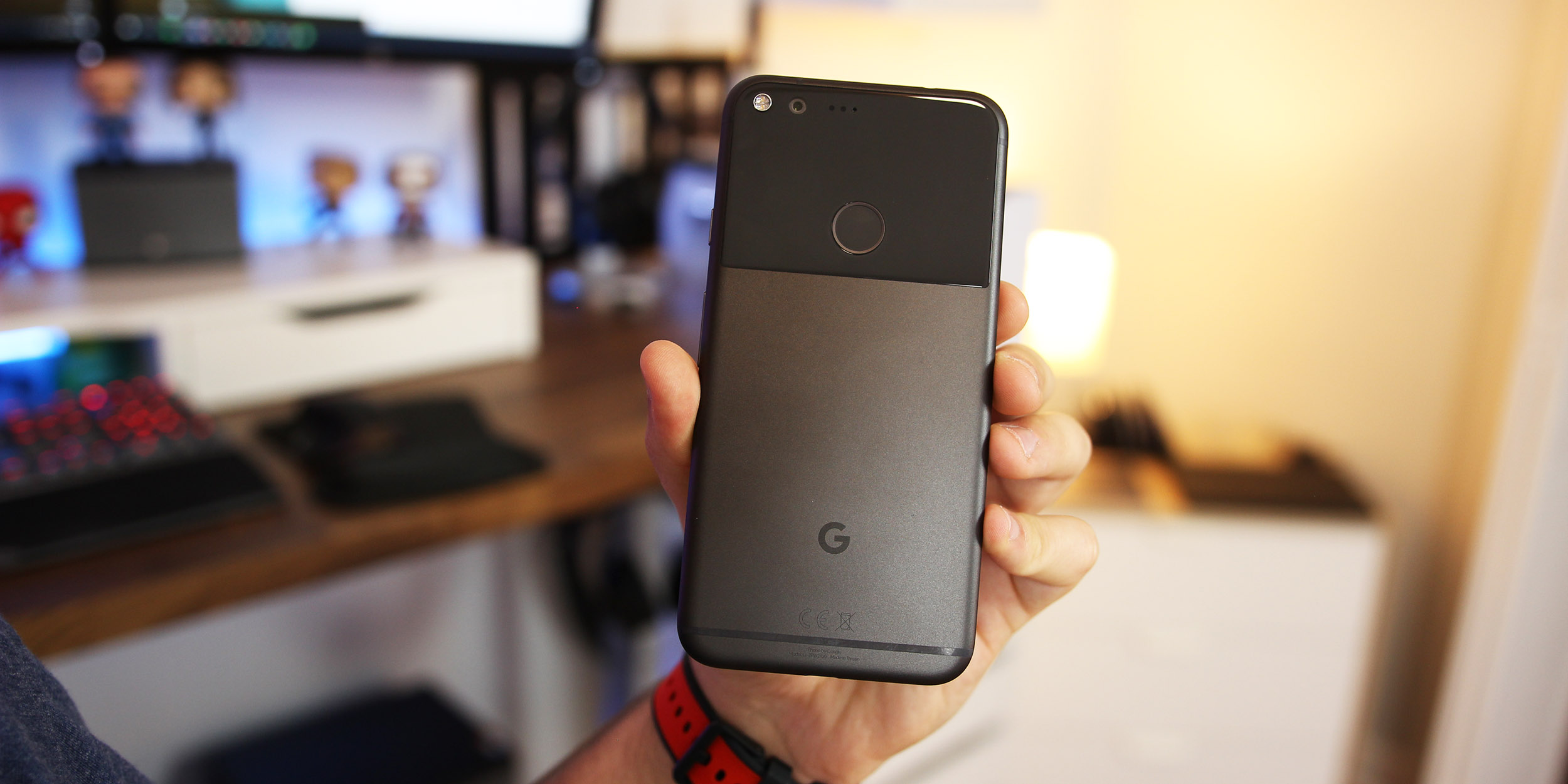 Last week T-Mobile announced a fantastic new offer for Pixel owners — bring the phone to T-Mobile, get half off the price of a base model Pixel. However, there was one big caveat, you had to use T-Mobile ONE.

For some users, that’s not a terrible thing. However, T-Mobile ONE has proved pretty controversial for a number of reasons, namely due to the limits added to the “unlimited” plan. To add on to that, T-Mobile ONE is a considerably more expensive plan for many customers, even if they’re saving a bit on their phone payment.

Now it seems that T-Mobile is going to be a bit flexible with that requirement, opening up the offer to anyone using a former Simple Choice plan with unlimited data. A handful of Reddit users figured this out over the weekend, so it’s nice to see that T-Mobile is making this official.

Even though T-Mobile’s Simple Choice plan with unlimited data did have its quirks, namely deprioritization during peak hours after crossing 21GB of data per month, the plan does offer unlimited data that is actually unlimited.

The process to take advantage of this offer is just as before, simply submit your proof of purchase and IMEI and T-Mobile will automatically credit $325 to your account over the course of 24 months.