Someone dropped the bezel-less Xiaomi Mi Mix, and as you’d expect, it wasn’t pretty… 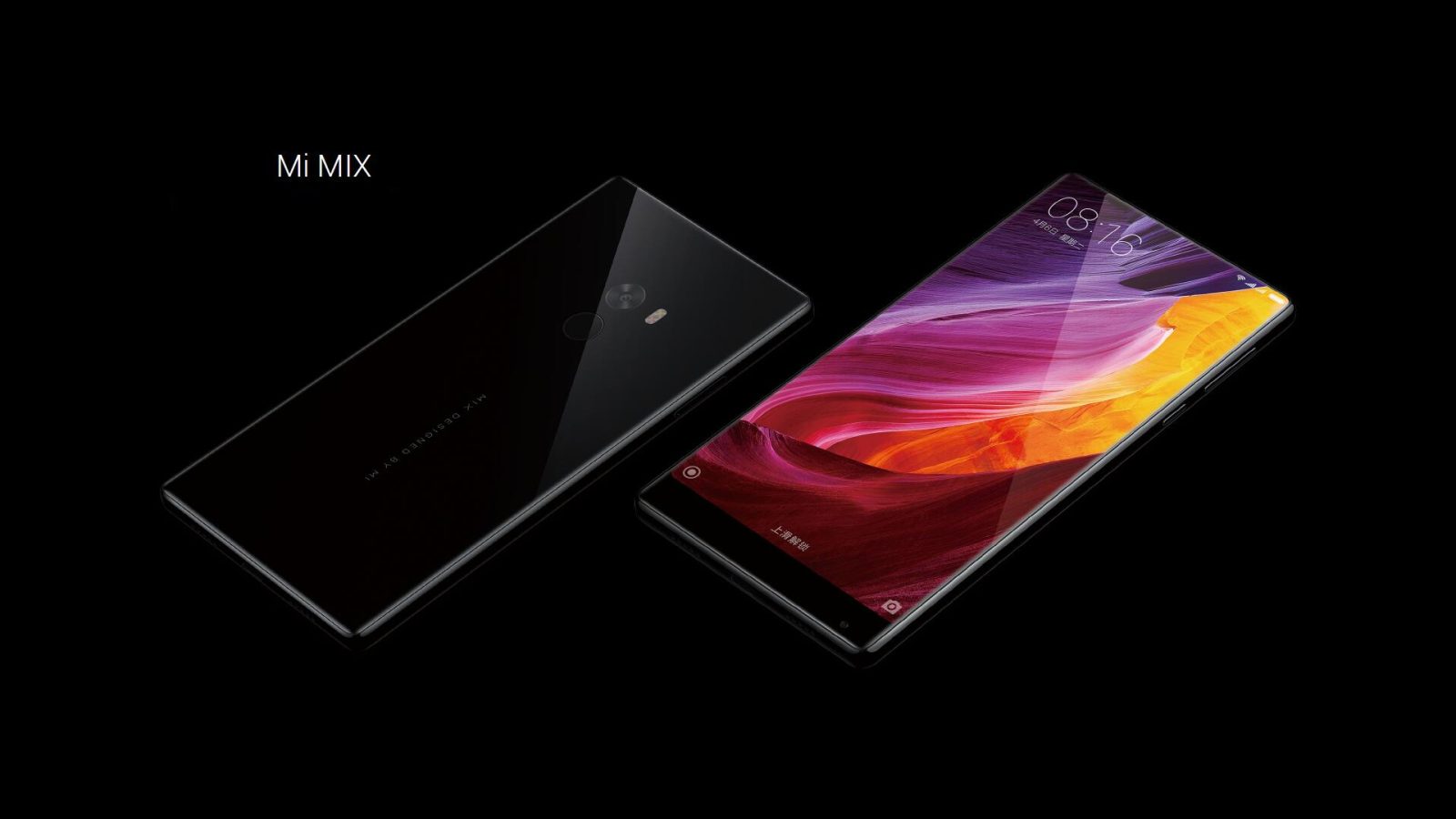 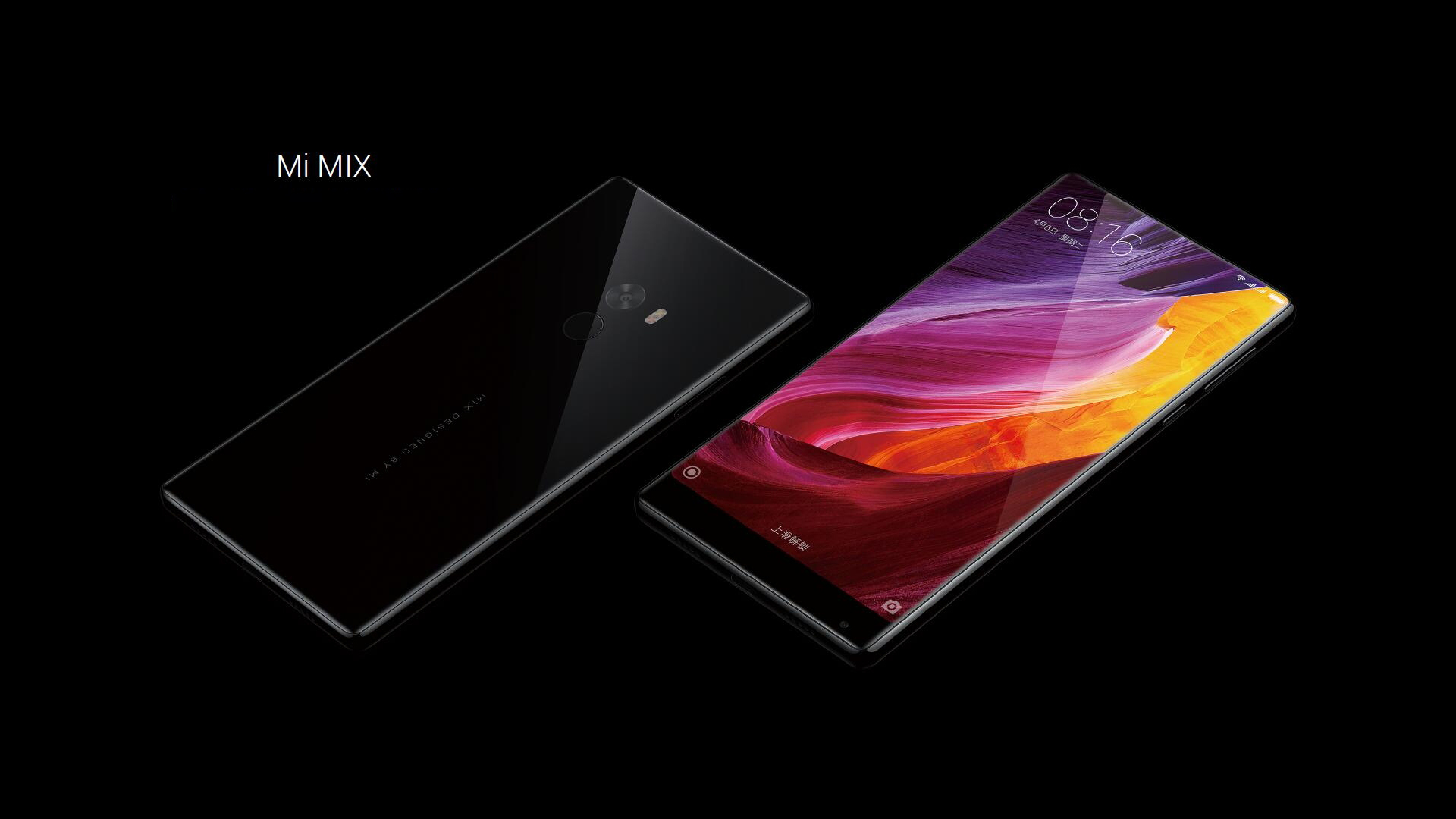 Last week Xiaomi threw us a curveball with the announcement of the concept Xiaomi Mi Mix, a nearly bezel-less smartphone which looks incredible, but also incredibly fragile. Now, before the phone has even gone on sale, someone at a Xiaomi store dropped the phone, and the results were exactly what you’d expect.

As you can see in the image below (via XiaomiToday), the drop caused the display on the phone to break, not only damaging the glass but taking out display panel itself. This, of course, is what we’d expect from a phone that is over 90% screen. Further, the phone itself was damaged with the ceramic frame being separated from the phone.

The worst part of all of this is that the phone reportedly “slipped” out of the user’s hand. As Marques Brownlee stated in his hands-on with the Mix, the ceramic body of this phone is incredibly slick, and he went so far as to recommend using the case which is included in the box. When buying this phone most people won’t necessarily want to use that case, but seeing how easy it is to break, it’s probably not a bad idea… 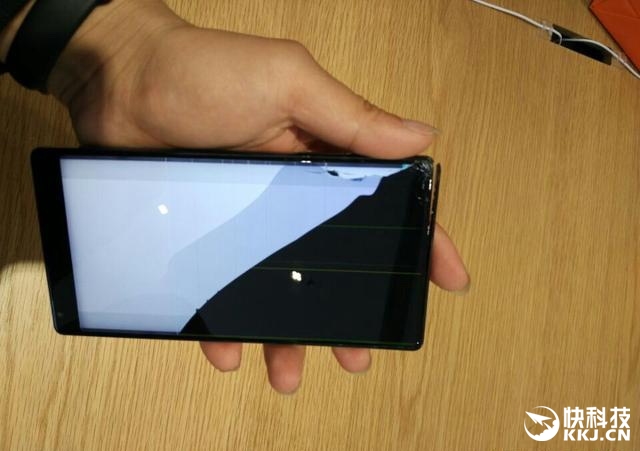