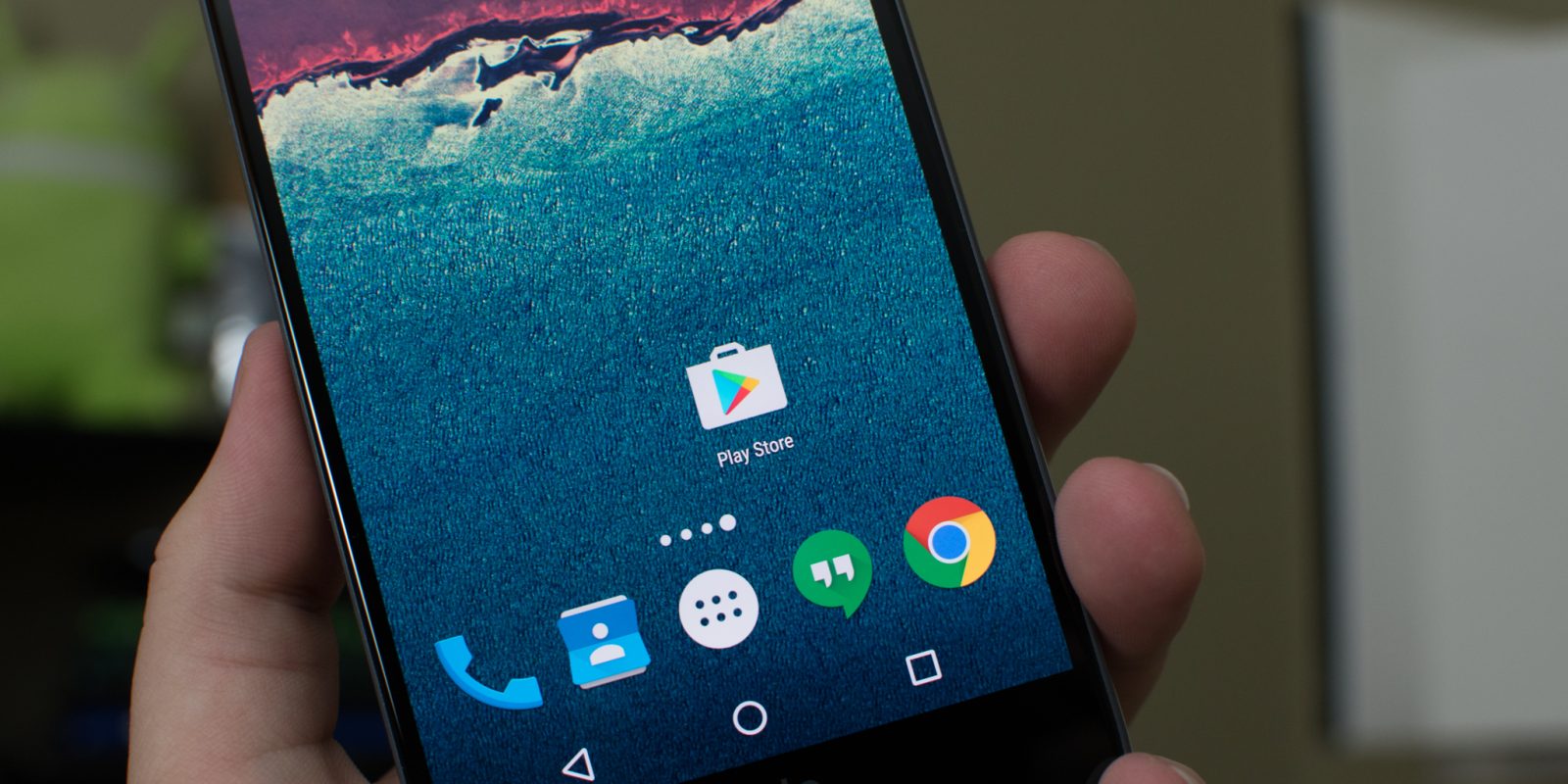 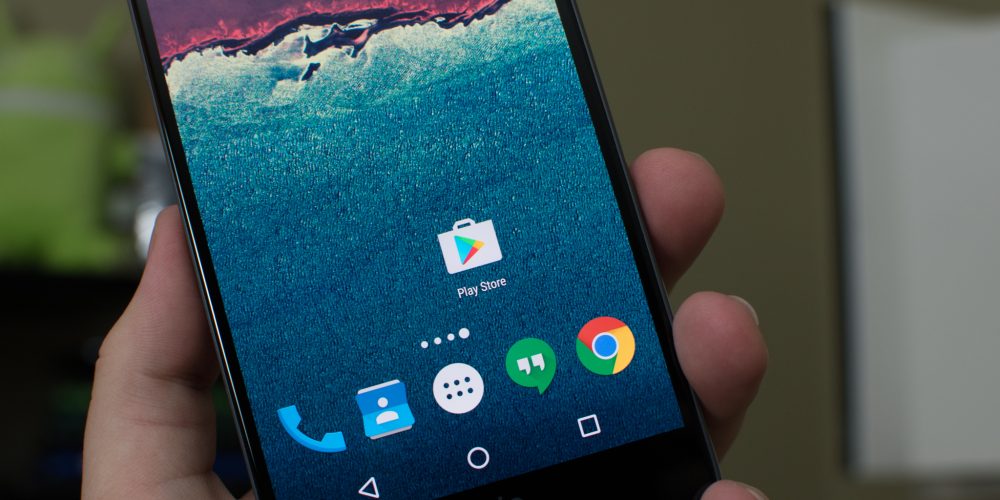 At a developer event in San Francisco today, Google announced that apps in the Play Store will soon be able to offer limited-time subscription promos. With subscriptions being the fastest growing business model on Play, Google hopes that this will help developers attract more customers.

Google notes that consumer spending in subscription apps has increased 10x over the past three years. Specifically, developers can create an introductory price for new subscribers for a set period of time. For example, a subscription could be offered for a $1 per month for the first three months. Afterwards, the normal subscription price could automatically kick in.

Subscription promos join free trials and local/custom pricing, along with other Play Store tools announced this year. Back at I/O, app pre-registration was announced, as was the Early Access open beta program to get feedback from early adopters before launch.

Pre-registering provides a notification when an app is available and has helped drive more than 30 million installs so far. The feature is still limited to major developers, mainly games, at this time. Meanwhile, titles featured in Early Access have been downloaded over 4 million times — a drastic increase from the 1 million stat shared in September.

The last new year feature allows developer to better identify users who have requested refunds to better manage their economies. This program is currently in early beta with interested developers able to sign up.