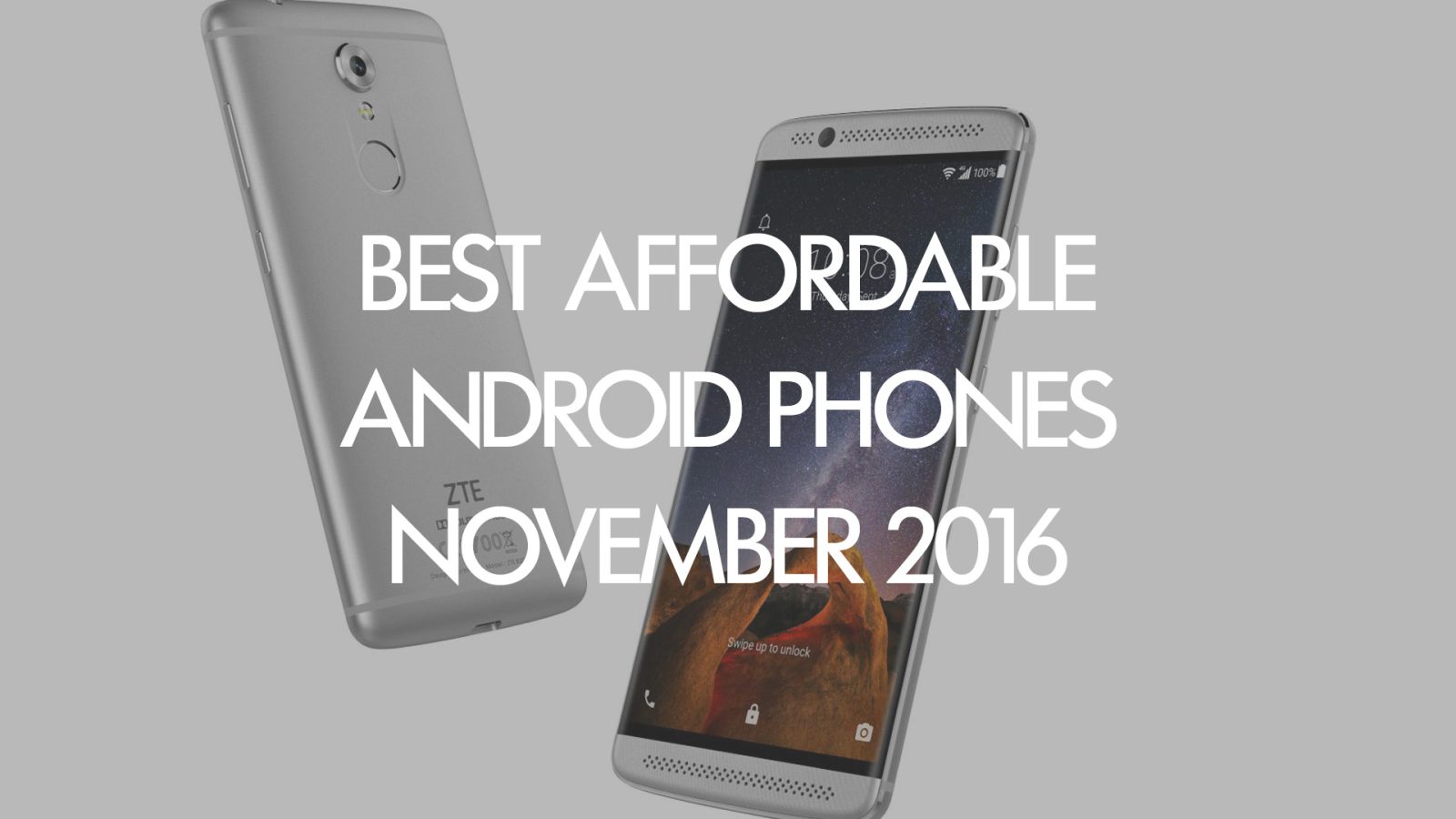 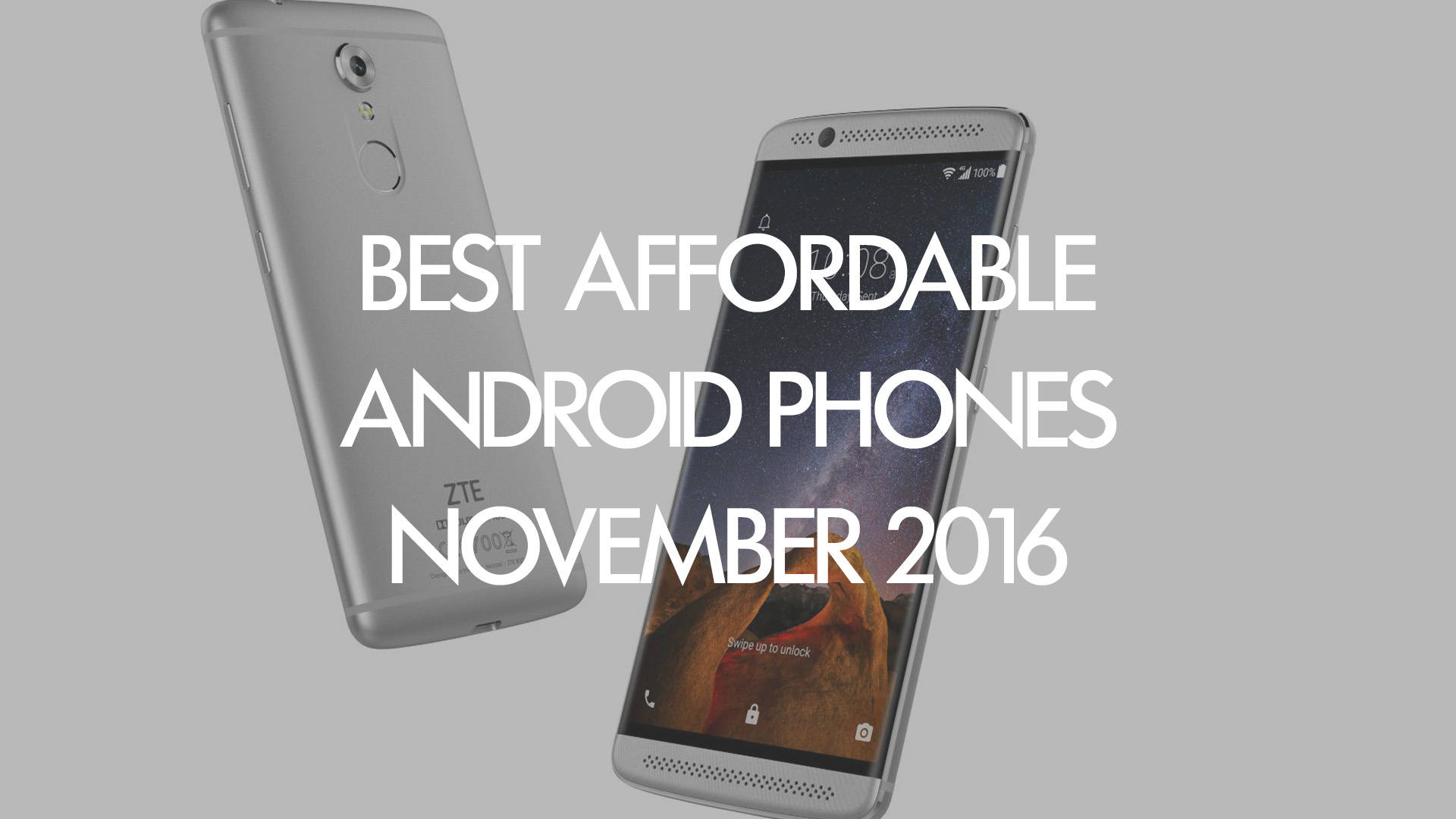 LeEco made its US debut last month, and with that comes the Le S3. This mid-range smartphone which retails for $249 brings a 5.5-inch Full HD display, all-metal build, the Qualcomm Snapdragon 652 processor, 3GB of RAM, 32GB of storage, and full compatibility with US GSM carriers. It also brings a 16MP rear camera, 8MP front facing camera, USB C, rear-mounted fingerprint sensor, and even an IR blaster. 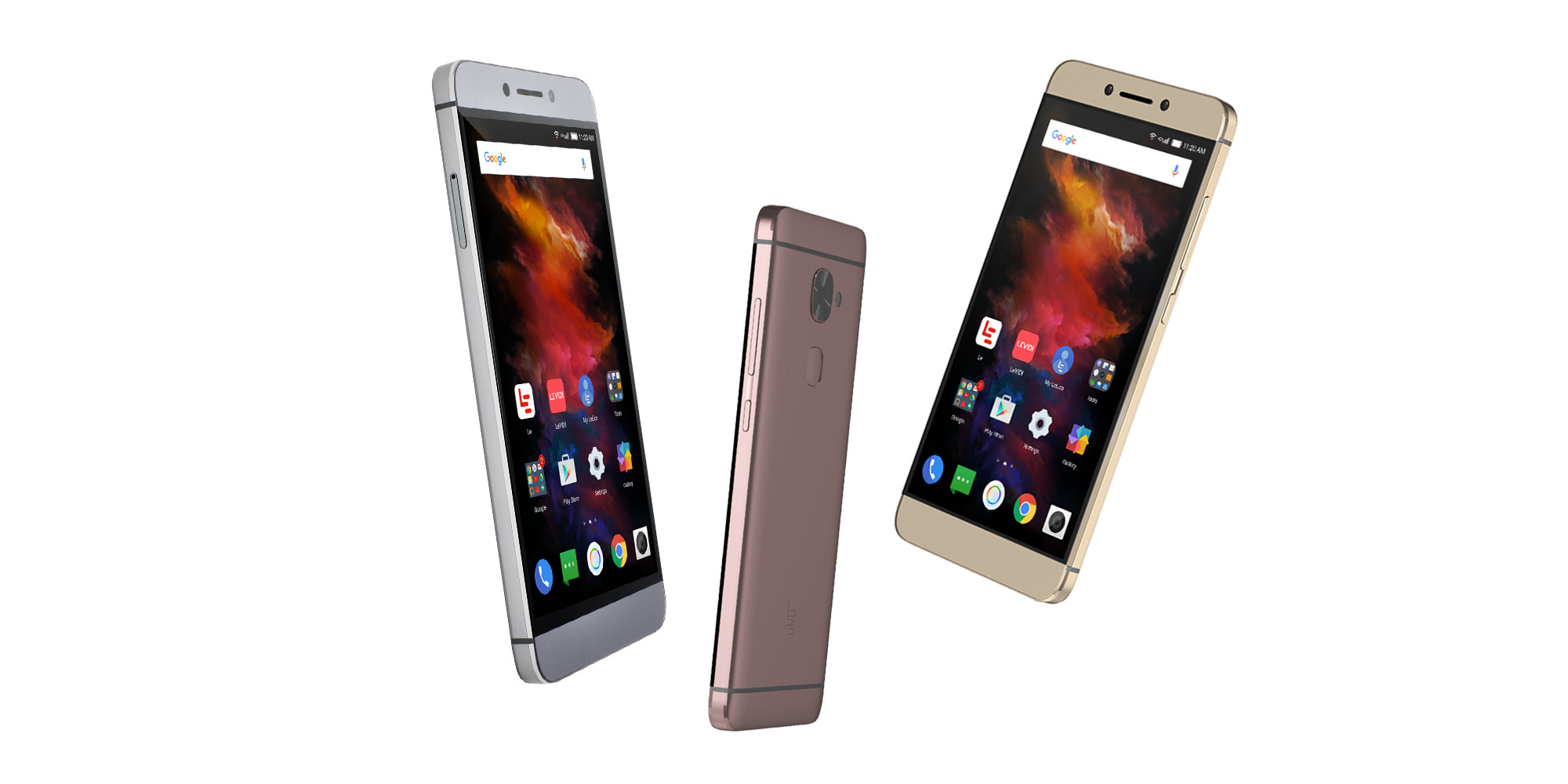 We first heard about the Moto Z Play at IFA 2016, and now the phone is on sale both through Verizon Wireless and Unlocked. This new $449 smartphone isn’t the least expensive device on this list, but it is the least expensive way to enter the world of MotoMods, by far. The device is compatible with the same MotoMods as the Moto Z and Moto Z Force, but this device changes things up by offering a 5.5-inch 1080p display, a 2.0GHz octa-core chipset, 3GB of RAM, and a 16MP rear camera.

One of the devices we need to talk about is the new Honor 8. For just $399, this device is nothing short of great. It brings a great looking, premium feeling metal and glass build with a compact 5.2-inch display and rear-mounted fingerprint sensor. Also on the back, you’ll find a dual-camera system similar to the Huawei P9..

BLU has been very popular in the affordable phone space for a while now and with its latest option the company lands on this list yet again. The new BLU Pure XR is a flagship for the manufacturer, and at just $299 it’s a pretty solid deal. For that price you’ll get an all-metal build, MediaTek Helio P10 processor, 4GB of RAM, Android Marshmallow, USB C, a fingerprint sensor, 16MP/8MP cameras, and a 3,000 mAh battery. 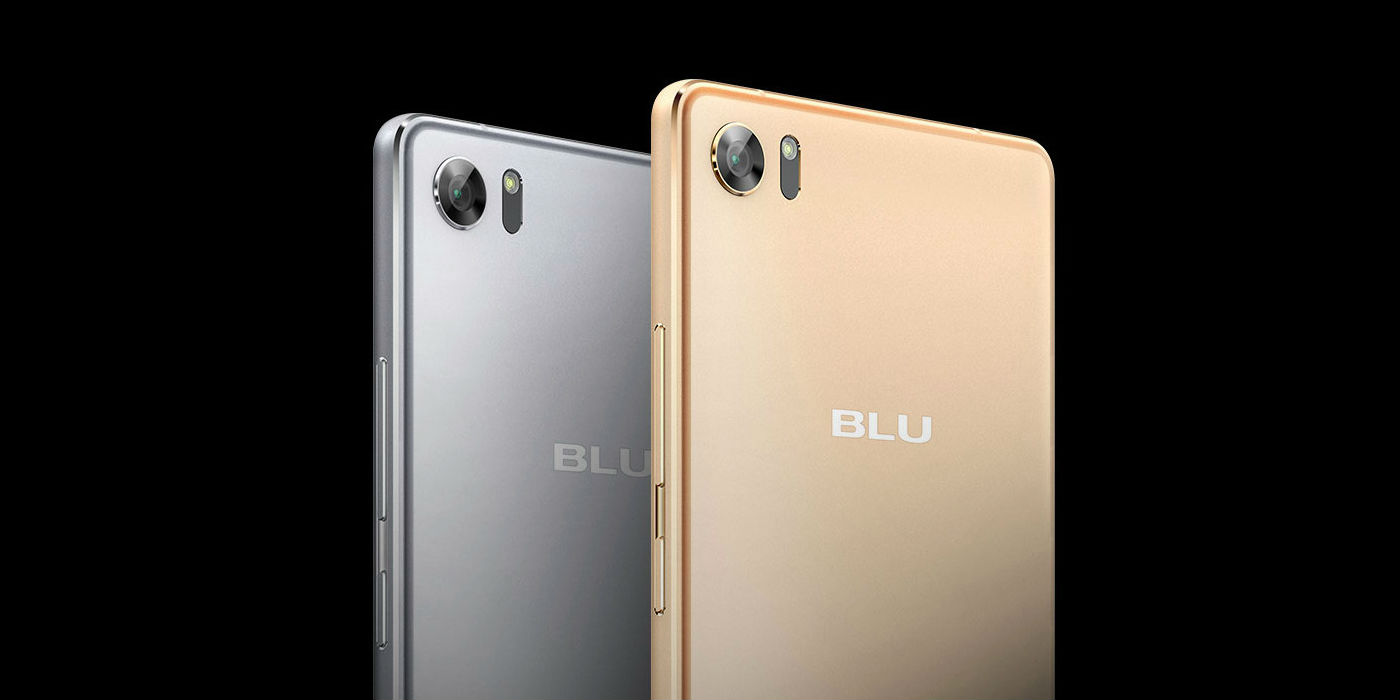 Another solid mid-range option comes from ASUS. The ZenFone 3 lineup includes a range of different smartphones from all ends of the spectrum. You’ve got the cheap, yet solid devices all the way up to the expensive, powerful options. Two of those we’d like to highlight are the standard ZenFone 3 and the ZenFone 3 Laser.

The standard ZenFone 3 comes in at $369 unlocked and brings a 5.5-inch display, Snadragon 625 processor, 4GB of RAM, and 64GB of storage. Further, it offers a 16MP rear camera, 8MP front facing camera, and its available unlocked for use on any GSM network. As far is hardware is concerned, the ZenFone 3 brings a premium metal/glass build with a fingerprint sensor mounted under the rear camera. The phone is also available in three colors — Shimmer Gold, Sapphire Black, and Moonlight White. 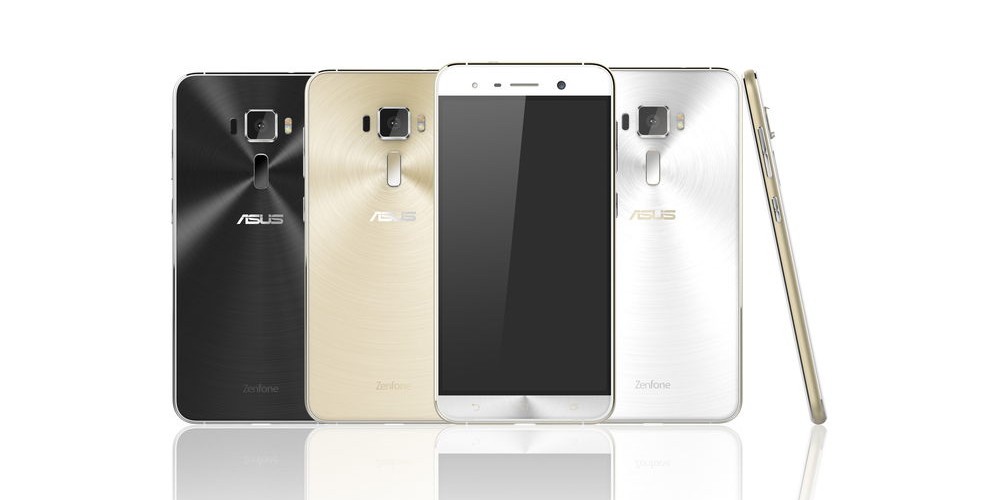 On the other hand, there’s the ZenFone 3 Laser. At $199 it brings a metal build with specifications that, while still respectable, are more towards the bottom of the spectrum. It brings a 5.5-inch 1080p display, Snapdragon 430 processor, 2GB of RAM, 32GB of storage with a microSD card slot, and dual-SIM connectivity (GSM only). Like the name implies, the ZenFone 3 Laser brings laser auto-focus to the 13MP rear camera. There’s also an 8MP front facing camera. As mentioned, the starting price for this model is $199, but you can also upgrade the specs to either a Snapdragon 625 or 820 for $200 and $300 extra respectively. 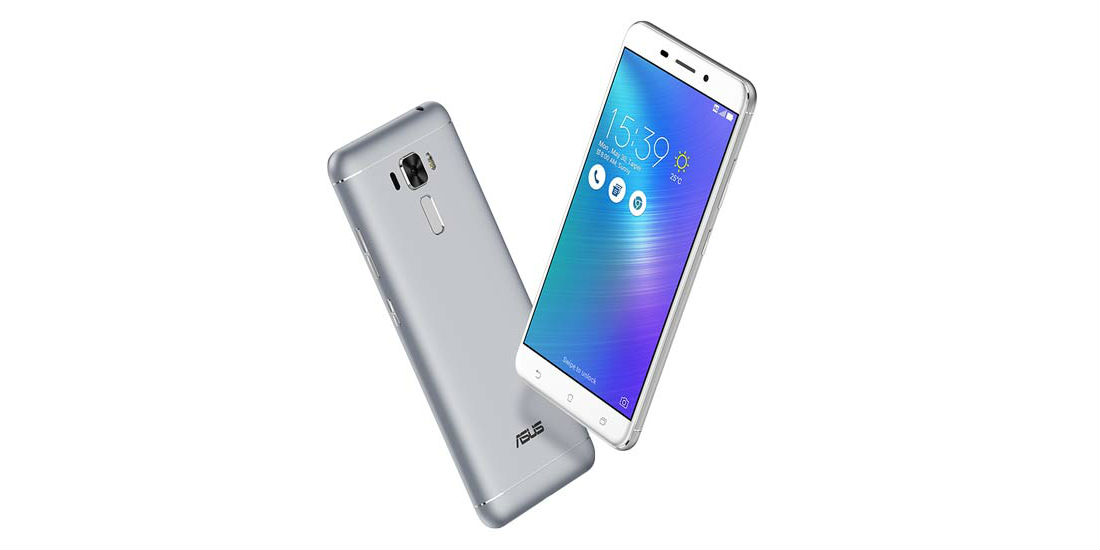 The ZTE Axon 7 is available for purchase from ZTE, Amazon, and many other retailers around the web for $399 unlocked for use on GSM carriers. Alternatively, you can also grab the slightly smaller and cheaper Axon 7 Mini. 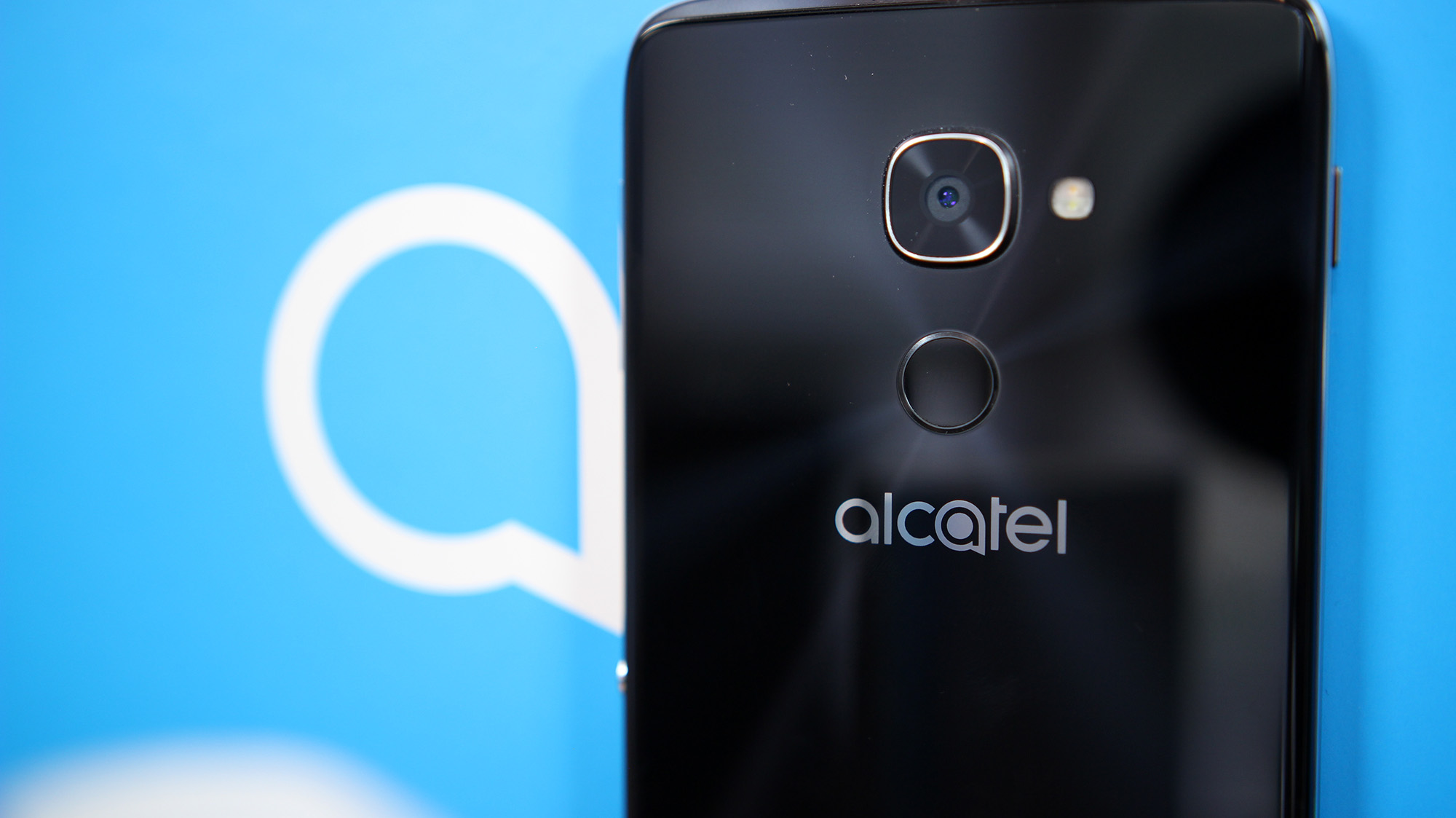 You can order the IDOL 4S now from Alcatel for $399 with a free set of JBL headphones and Incipio case along with the phone. Alternatively, the device is also available from Amazon.