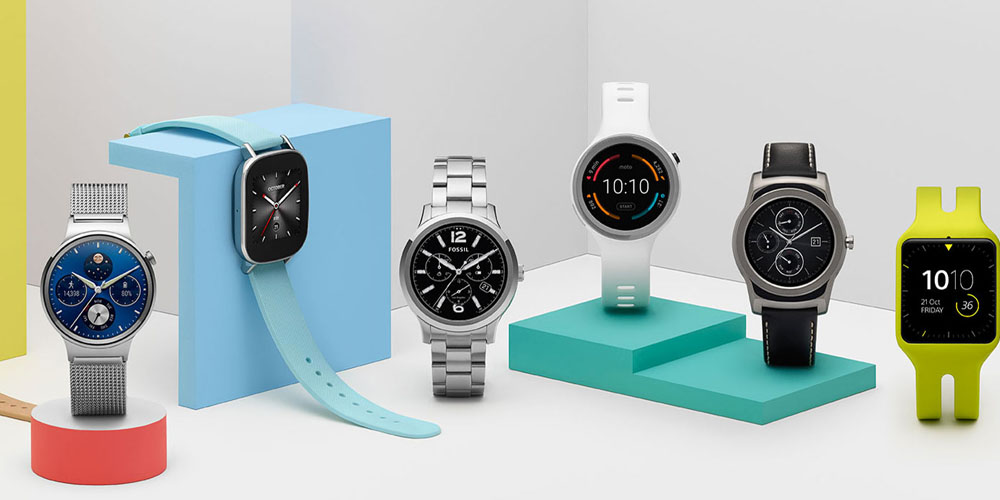 Code spotted by Android Police in Google Play services v10.0 suggests that Android Wear will soon support contactless payment for Android Pay. So far your only options for paying by watch are Samsung Pay on the Gear S3 and Apple Pay on the Apple Watch.

Android Pay requires a smartwatch with an NFC chip. With Google’s own long-rumored smartwatches expected to arrive alongside Android Wear 2.0 early next year, these would be obvious candidates for the feature.

Additionally, the same code shows that the status of all the entries for Instant Apps has been set from ‘enabled: false’ to ‘enabled: true,’ suggesting that this feature is now in widespread testing and likely scheduled for release soon. Instant Apps allow you to stream apps from the Play Store without installing them.

We first saw Instant Apps back in May, with a more detailed demo offered later the same month.