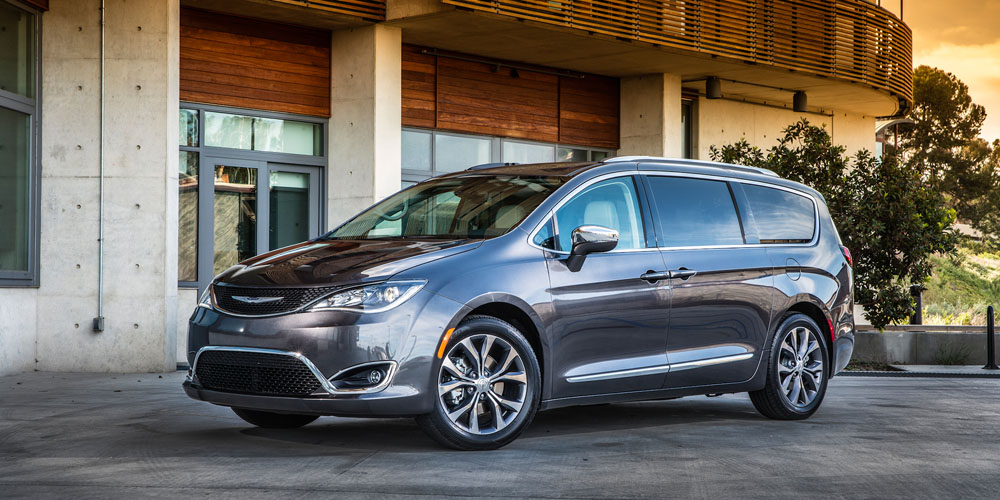 Google has long said that it has no plans to manufacture self-driving cars itself, instead partnering with auto makers, but it had been thought that it might press ahead with cars without steering wheels or pedals. However, a new report from The Information suggests that parent company Alphabet has now ‘backed off’ these plans in favor of something more conventional.

Alphabet has backed off plans to develop a revolutionary car without a steering wheel or pedals, at least for now, according to people close to the closely-watched project. Instead, the self-driving car pioneer has settled on a more practical effort to partner with automakers to make a vehicle that drives itself but has traditional features for human drivers.

It was reported this time last year that Google planned to establish the self-driving car project as its own Alphabet company, and to launch it as an Uber/Lyft competitor, rather than selling the cars direct to consumers. The WSJ made a similar claim in the summer, saying that the aim was a ride-sharing service pairing multiple customers travelling in the same direction.

The latest report supports this, stating that the goal is to launch an autonomous taxi service before the end of next year.

Google already has a confirmed partnership with Chrysler to make self-driving electric minivans, with the first prototypes spotted in October. A minivan would obviously be a good choice for a service intended to carry passengers from more than one booking. Maybe even a fully Electric one.