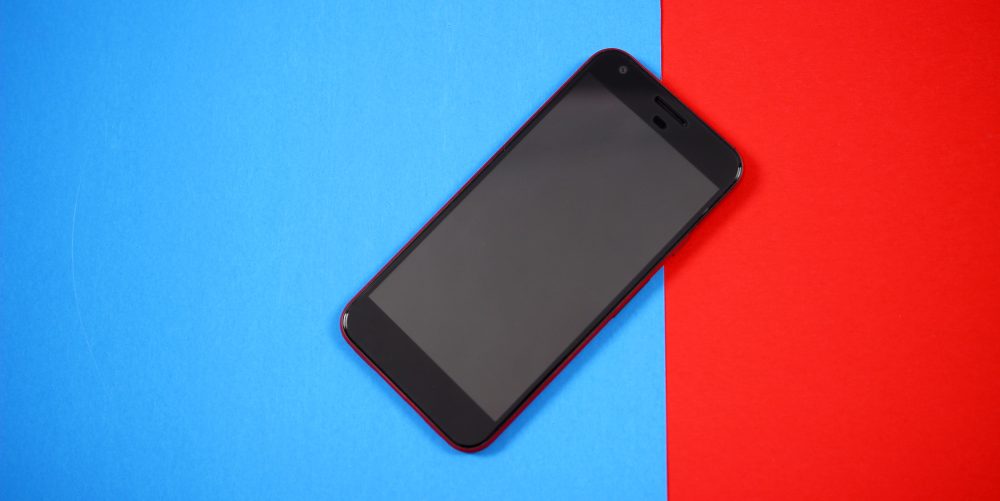 The Google Pixel has been plagued with issues ranging from early battery shutdowns, freezing issues, manufacturing defects, and much more. Lately, users have also been reporting an issue when transferring files from their Apple MacBooks using the stock Google Pixel USB-C to USB-A cable.

After looking into the issue extensively, it would appear that it likely stems from Google’s Android File Transfer program which hasn’t been updated since 2012…

This issue has been reported by dozens of people on XDA, Reddit (1, 2), Google’s Product Forums, and elsewhere across the web. After some testing, we were also able to replicate the problem but only when moving certain types of files to the Pixel from a variety of MacBook models. Some types of files and folders seem to transfer without any difficulty.

This initially made us think that it was the Pixel’s cable, especially after trying other USB-C cables which — oddly enough — seem to work just fine. But after some additional testing showing that Google’s cable works perfectly fine with another file transfer application called HandShaker, it seems the issue actually might stem from Google’s four-year-old software.

Digging into Google’s Android File Transfer program, you will find that it hasn’t been updated since October 15, 2012. This is obviously an extremely long time to not update something that so many Android users rely on to transfer data to and from their phones.

This is obviously a small and minor bug in Google’s program that is only affecting a handful of users but it’s still one worth bringing to light. As the Android File Transfer program in question was last updated before USB-C was even publicly available, it might be time for the company to update the app to make sure everything still works properly.

Google has stated on multiple occasions that USB-C is a standard that must be followed carefully with one of their own engineers being at the forefront of testing and reviewing cables found on Amazon. So whether it is the cable or the program (or some combination of the two) at fault, Google of all companies should give this problem some attention.

Is anyone else in the community having this issue with the Pixel’s USB-C cable or a similar problem? Make sure to let us know.