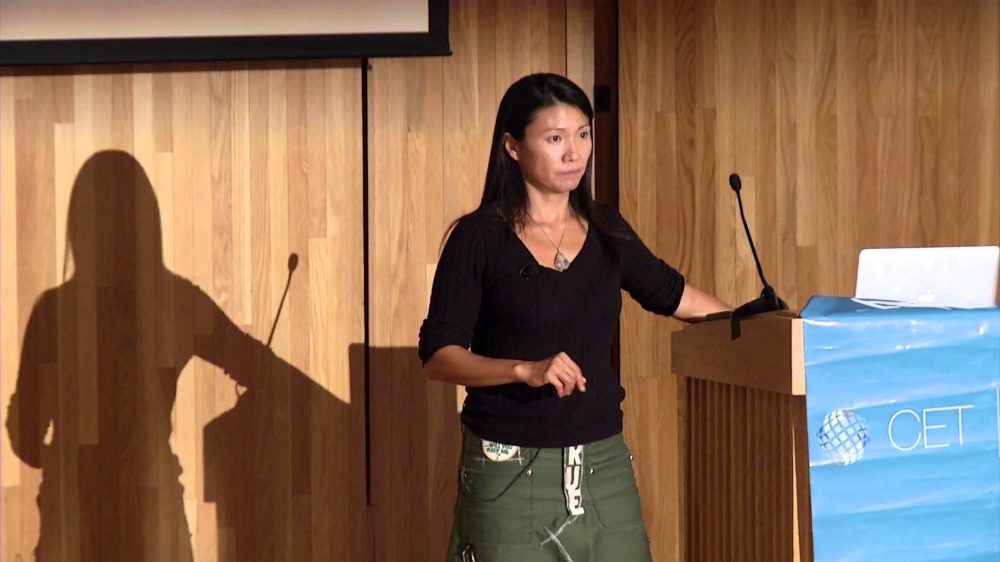 Apple lured five-year VP of Technology at Nest and co-founder of Google X Yoky Matsuoka to work on its health initiatives in May of last year, but now she has seemingly jumped back over to the Mountain View, Company subsidiary. According to her LinkedIn profile, Matsuoka is now serving as Chief Technology Officer at Nest…

Matsuoka has a long history at Google, first joining the company in 2009 to help found the Google X lab. She left there just a year later to be the head of technology at Alphabet subsidiary Nest. For a little while in 2015 she was CEO of Quanttus, which “aims at delivering vital intelligence that leads to life-changing health outcomes” according to its LinkedIn page.

This, naturally, led to Matsuoka’s most recent job at Apple where she worked broadly on “health initiatives,” assumably products like ResearchKit, HealthKit, and CareKit.

Now she’s back at Alphabet’s Nest, however, this time under the leadership of not Tony Fadell, who left after several reports criticized his management of Nest, but Marwan Fawaz, who was once the CTO at Charter Communications and previously worked at Motorola’s cable box division.

Her new job is about what you’d expect of a technology officer — Bloomberg reports that she “will work closely with Nest’s engineering and product teams to define a long-term technology roadmap” and will be responsible for “identifying important enabling technologies for Nest products and services, such as sensors and machine learning, while partnering with outside companies.”