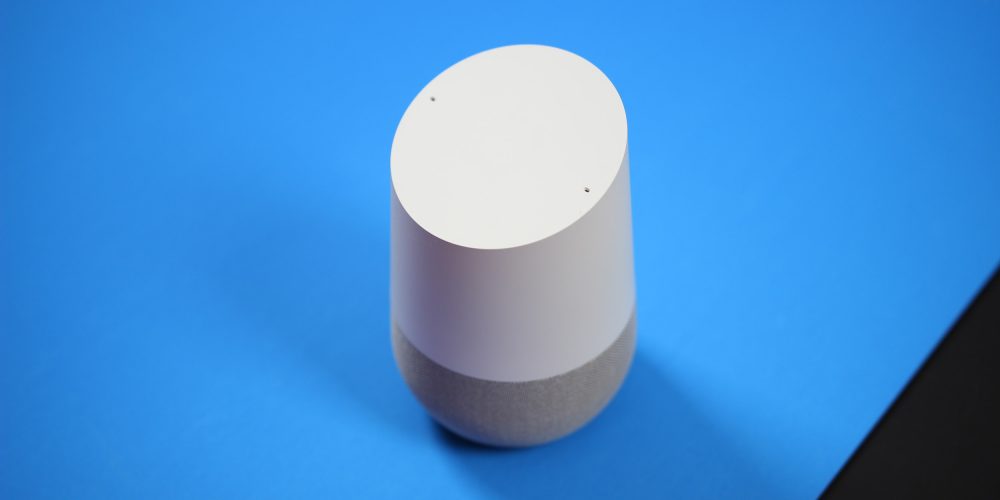 Belkin announced back in December that Wemo smart outlets, switches, and other controls would add integration with Google Home. Slightly behind the original end of month deadline, the integration is now live, with users able to perform such tasks as turning on/off lights with their voice.

Despite the same name, the Google Assistant on Home and Pixel have vast feature differences at launch. So far, Home has received many more updates since launch, including support for Google Photos, Netflix, and dozens of other third-party actions.

The Pixel’s Assistant will soon begin closing the feature divide by adding support for Home Control. Google does not specify an exact date, but the additions should make for a huge update that allows for controlling and adding appliances with just your phone.

Generally speaking, additions to Assistant on multiple platforms are a very welcome sign, with Google’s new interface badly in need of new customization options (at least according to our own Ben Schoon) to better compete with the lead that Amazon has built with the Echo. 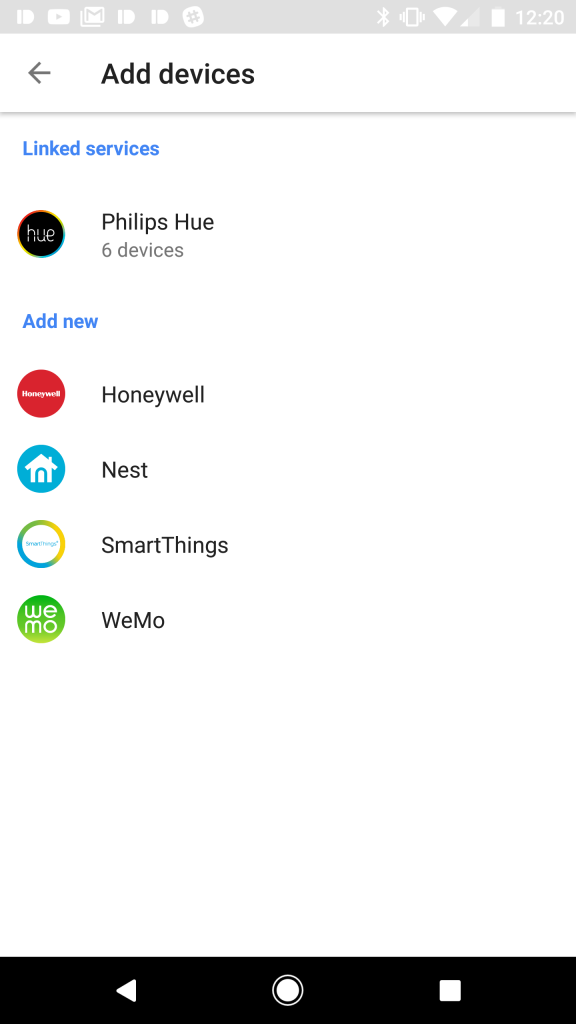