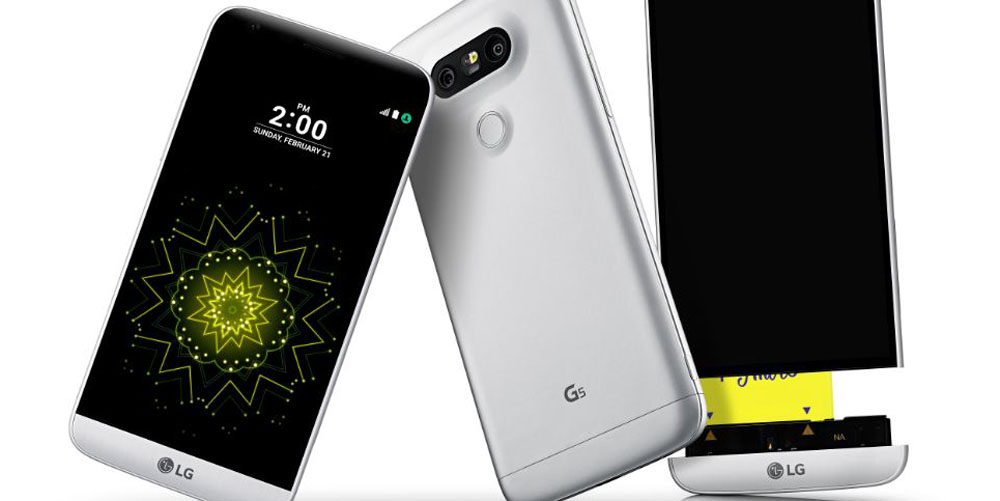 LG has announced that it lost KRW 258.80 billion ($223.98M) in Q4 of last year, its first loss in six years. The company admitted that poor sales of its modular G5 smartphone and subsequent marketing costs were a significant factor. The company restructured its mobile division last year as the company struggled to sell the handset.

Due to losses from mobile communications and vehicle components, LG reported a fourth-quarter net loss of KRW 258.80 billion (USD 223.98 million) […] Profitability was hampered by weak sales of the G5 smartphone and higher marketing investments.

One item in LG’s report was notable by its absence …

Sales of the G5 were seemingly so bad that LG failed to reveal how many smartphones it sold last year. The company says that it expects an improvement in the second quarter of this year.

Introductions of the next G Series phone and mass-tier devices in the second quarter following Mobile World Congress are expected to help greatly improve the LG Mobile Communications Company’s market position in 2017.

The absence of any competition from its local rival Samsung at Mobile World Congress should help. Samsung has stated that it won’t be unveiling the Galaxy S8 there.

An apparent leaked official render of the G6 seems to indicate that the company has abandoned the modular approach of the G5 and instead opted for a more conventional unibody design. The new handset appears to have very small bezels, though the 5.7-inch QHD+ display will apparently have an unusual 2:1 aspect ratio.

The company is clearly keen to avoid emulating Samsung’s Note 7 disaster: it is said to be using copper heat pipes to dissipate heat, as well as conducting extra-stringent safety tests on the battery.