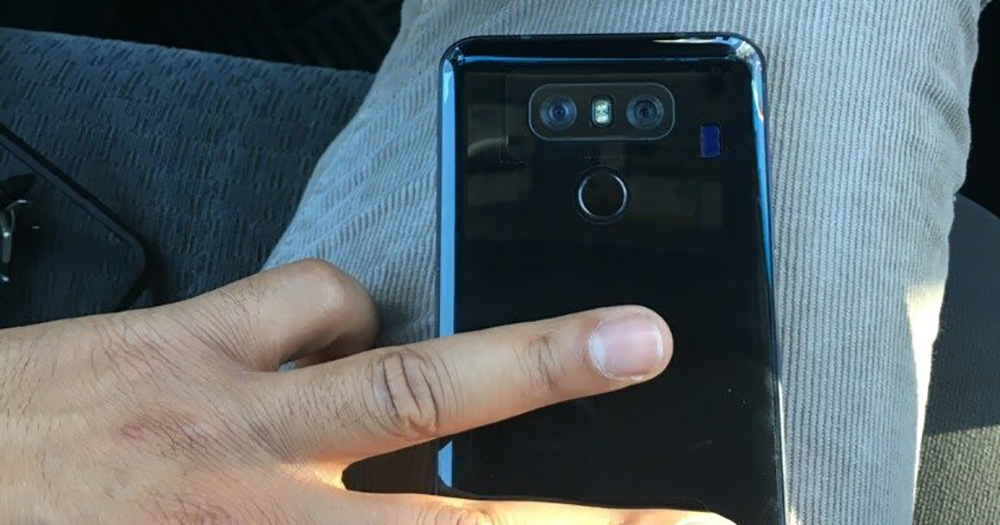 We’re just a few weeks away from LG’s launch of the LG G6, and as we get closer, the leaks continue to pour out. Recently we’ve seen renders showing off thin bezels, some very unfinished prototypes, and even heard details on the phone’s specs. Today, though, Business Insider has gotten its hands on a new image of the G6, showing us a near-final unit for the first time.

This new image shows us the LG G6 from the rear with a design that isn’t all that different from the company’s recent LG V20 and LG G5 smartphones. Up top, there’s a dual-camera system for standard and wide-angle shots (not necessarily bokeh effects, as Business Insider speculates). Under that, there’s the fingerprint sensor/power button. Toward the bottom, we see the G6 logo.

However, the biggest story here is in regards to the material on the back. It’s unclear what material this is as some rumors have pointed to a glass back, where others say the company is sticking with metal. In either case, though, this is clearly an extremely glossy back, likely designed to go up against the “Jet Black” iPhone 7 variant. On a personal note, I’m hoping this is not the default variant of the G6, as dark glossy backs like this tend to be fingerprint magnets like no other.

Nothing about this image indicates that it’s fake, so it’s probably safe to assume that this is what we’ll see at MWC on the 26th of this month. We’ll be on the ground in Barcelona, Spain to keep you in the loop! 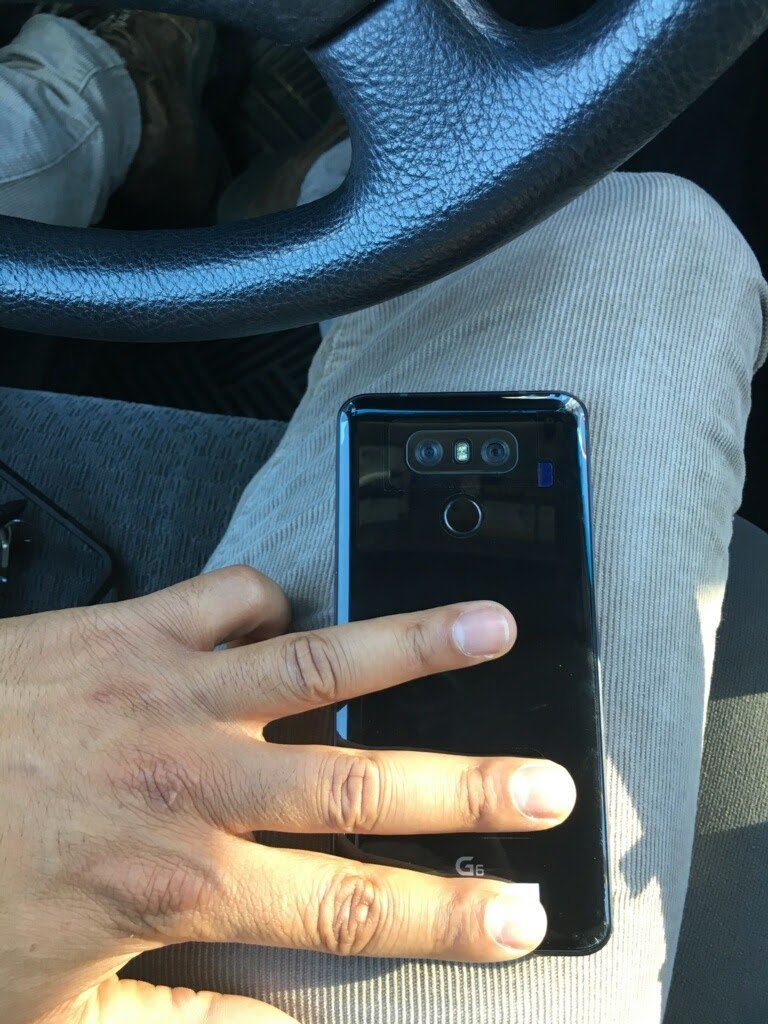