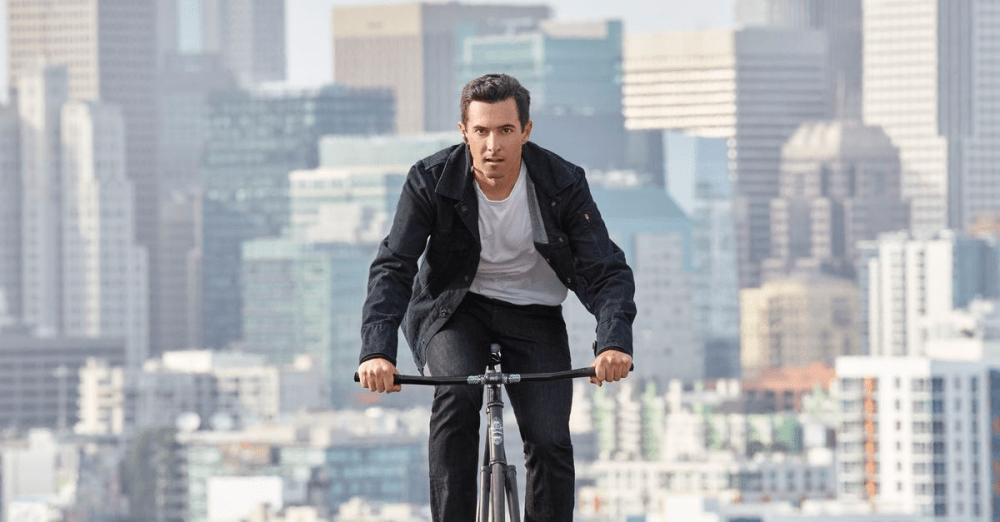 We haven’t heard anything about Google & Levi’s plans for a Jacqurd-equipped jacket since Google I/O last year, but now there’s hope that might change in the coming days. As per the schedule for SXSW Interactive in Austin, Texas this coming weekend, the two companies are jointly holding a party to “celebrate” the forthcoming Levi’s Commuter jacket…

The music lineup for the event looks pretty decent, with DJ sets by Nancy Whang from LCD Soundsystem as well as Neon Indian.

To celebrate the Levi’s® Commuter™ Trucker Jacket with Jacquard™ by Google, Levi’s® and Google are hosting a celebration with DJ sets by Nancy Whang of LCD Soundsystem and Neon Indian.

Throughout SXSW, Levi’s®, in partnership with Google and Rolling Stone, celebrates the intersection of music & innovation with style. The Levi’s® Outpost at SXSW brings you panels, workshops, performances, exclusive product and DIY customization.

While we can’t say for sure whether or not there will be any Jacquard-related announcements in the coming week, Google said last year that the new Levi’s jacket would be available in ‘Spring 2017’. So if full retail availability and pricing is set to be announced soon, the timing is about right.

Project Jacquard was first announced at Google I/O 2015, but it was just a prototype (albeit a fun prototype to play with) at that point. Google ATAP and Levi’s announced the jacket packing the tech last year, alongside updates to Project Soli and the now-defunct Project Ara.

I’ll be at SXSW this coming weekend and next week, checking out events like this one and talks from Googlers and others in the industry.