Comment: A few months later, and my Google Home is indispensable – and I’ve only scratched the surface 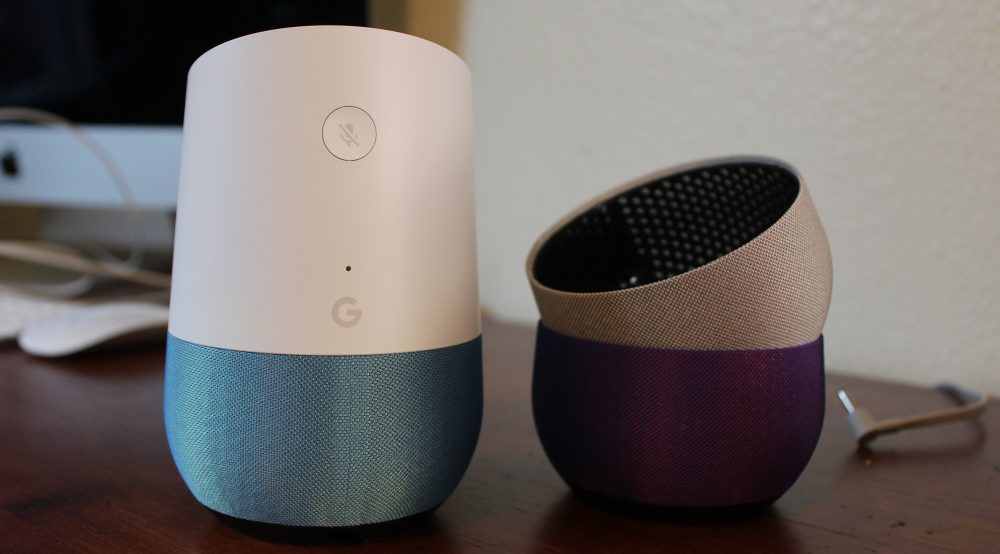 Plenty of new and exciting Google products launched over the last few years have left me underwhelmed. About anyone can tell you that I was high on the Google Glass train for a while (even though I didn’t actually own a pair until it was basically dead), and I’ve written countless times about how I just can’t find any use for Android Wear (or frankly, most wearables). And other more-recent new Google products, like Daydream View, have simply sat in my drawer for months on end.

I don’t know if, until now, any single tech product has entered my life since the smartphone that has ended up being just completely indispensable and necessary. Something like (forgive my rough estimates) 75% percent of my interactions with consumer tech over the last few years have been with either my phone or my laptop. That other 25 percent has been filled with things like traditional television, tapping around on a smartwatch, playing video games, or using some kind of tablet.

With the Google Home now a part of my daily routine, though, these numbers are changing. It’s a minor shift to be sure, but I’m starting to be able to assign a noticeable percentage of my tech interactions to this new product and I’ve found myself feeling somewhat more free from my phone lately…

Let’s talk about the most common commands I use with my Google Home. My top three are definitely “what time is it?”, “set a timer for X minutes,” and “what’s the weather?” (and variants thereof). These are three tasks that I commonly used my smartphone for, but grabbing for my smartphone in these cases was often a minor first-world inconvenience. Whether it be trying to set a timer with sticky food fingers or wondering what time it is when I’m getting dressed and don’t even know where my phone is, the Home has proven useful for these — admittedly simple — use cases.

(Also, it’s worth mentioning here that I’m not the only person that uses this thing. While my never-excited-by-tech wife was completely uninterested by smartwatches and virtual reality and other recent tech products that have entered our home over the last year, she was completely enthralled by Google Home from day one. That’s saying something.)

Those three questions fill up probably somewhere around 9 out of 10 queries that my wife and I ask our Google Home, and they alone have already made us pretty dependent. Our internet went out for a day last week, and we both noticed (probably about 15 times throughout the day) that we were asking one of these three queries and couldn’t get an instant answer because the internet was out. We realized just how much Google Assistant is already part of our daily life.

Kitchen use cases are our favorite, especially since we cook a lot. Setting timers is by far the most common query here, but we do plenty of others like “what’s a good substitute for X ingredient?” or “how many teaspoons are in a cup?”. I’d say that every time we cook together, which is just about every night, we use somewhere between 5 and 10 queries depending on the sophistication of the recipe. The other common command is to use the Home for playing music on Spotify which, again, most often happens when we’re in the kitchen cooking. 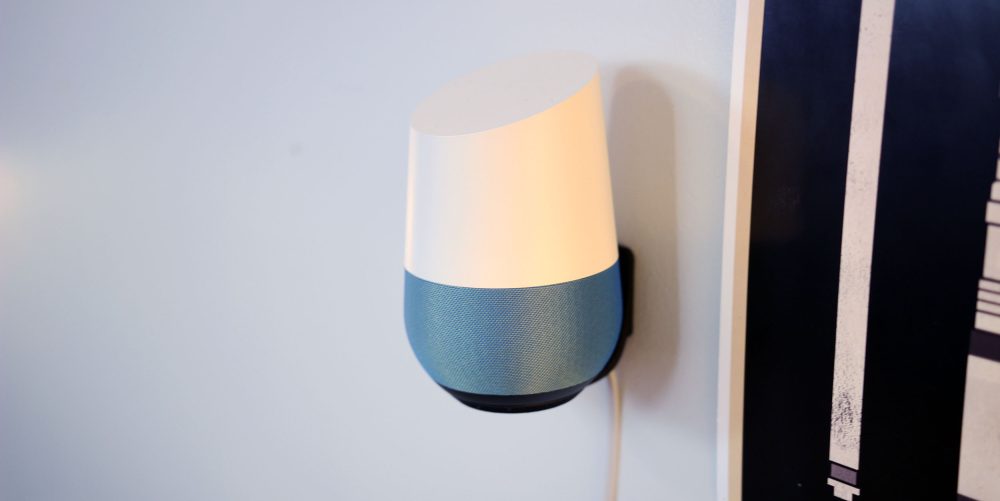 As I mentioned, the weather checking is also a daily occurrence. Whereas previously this meant fumbling through our phones to find an app, opening the app, and scrolling through the forecast, we can now just say “what’s the weather?” from basically any corner of our small apartment whether or not we have our phones on us. It may sound minor, but it’s so freeing for both of us not to have to go searching for our phone for such a simple question. And now we don’t have to.

The thing that really strikes me about the Home is that it’s the first new category of tech product that has truly entered and changed my life in a long time. It feels similar to when I got my first smartphone. Being able to surf the web, check email, call people, and get driving directions on a little device in my pocket felt magical and brought tangible benefits. I’m not saying that Android Wear watches are entirely useless for everyone, but for me they’re just an accessory. They haven’t changed anything about the way I live my life — much less make my life easier. Google Home is different.

Now, I can set alarms, set timers, check the time, check the weather (for today, tomorrow, or next week), ask basic questions, play music, and more all at a moments’ notice with a simple voice command. Maybe I’m late to the party since I never had an Amazon Echo of my own, but these always-listening voice assistants truly are becoming a new computing platform that I actually use — and that’s cool to me. And now having tested Echo and Home side by side, I don’t really feel bad missing out. Assistant is better in almost every way at this point, with integrations perhaps being the only place it’s still lagging behind.

But that’s something that’s even more interesting about my experience with the Google Home. I don’t use hardly any of the services that the device does support. Looking at the full list of services that the Home supports, I only use three — and only one, Spotify, do I use on a daily basis. So I’m sure there are plenty of things I’m missing out on that the Home could be helping me with that I’m not even aware of. I’ve barely tapped into smart home products, and that’s a common Home/Echo use case that I hear people talk about a lot. Even without it, I feel like I need my Google Home now.

What percentage of my daily technology interactions are with the Google Home? It’s still small, but it’s higher than a lot of other things — even smartwatches. In terms of time spent actually using technology to do something useful that improves my life, smartwatches are at around 0% still. But Google Home, even though I’ve barely scratched the surface, has made a good 5% dent in the smartphone share. It’s useful enough that I want Google Assistant in my ear so that I can use it anywhere.